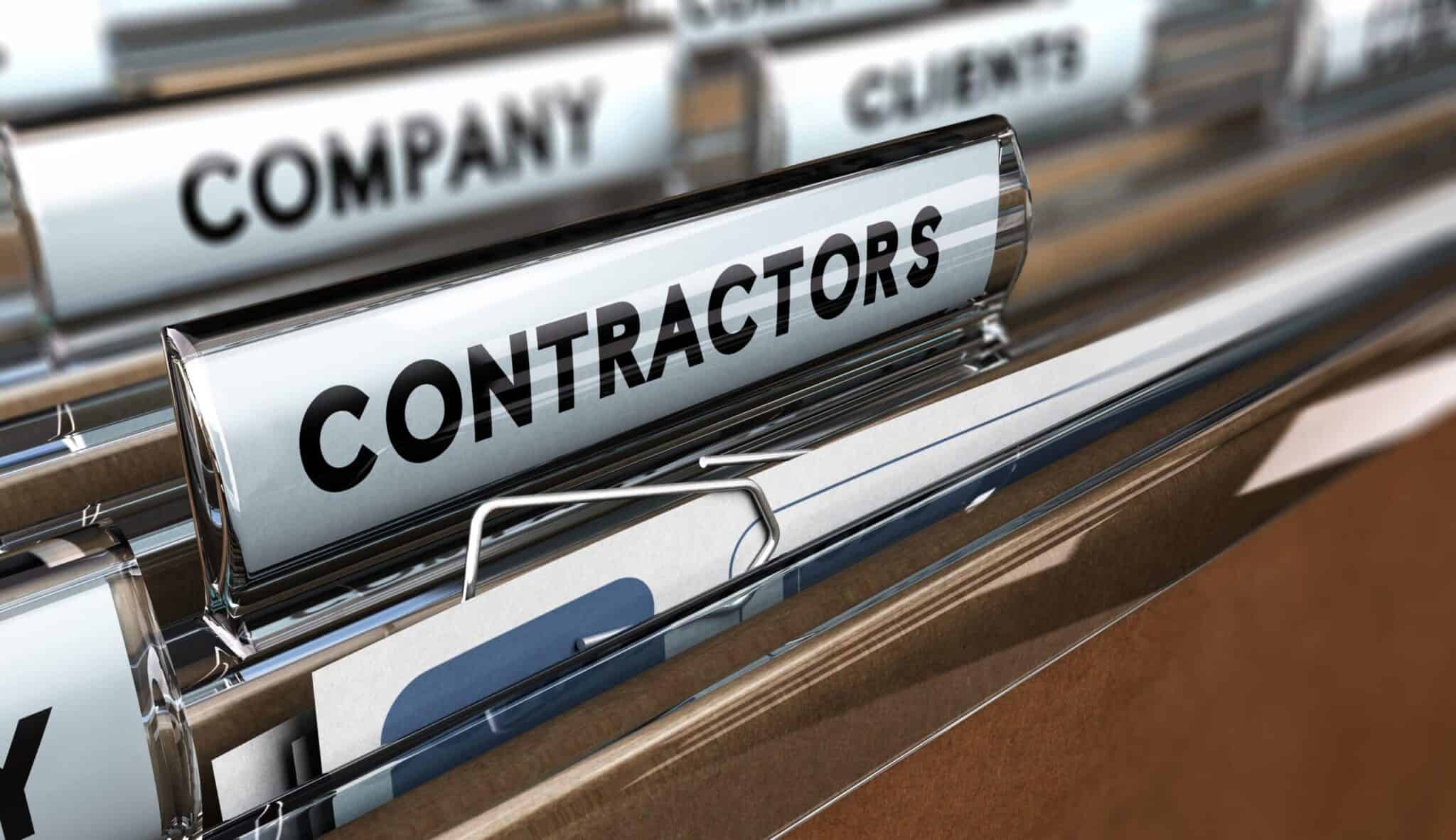 On March 3, the Department of Labor (DOL) issued a news release titled “Federal Court Orders Christian Home Healthcare to Pay More Than 500 Workers $1.6m In Back Wages, Damages.” The court case concerned the misclassification of employees as independent contractors. The court ruled that Christian Home Healthcare had misclassified 546 home health aides as independent contractors. The court also ruled that the misclassification was willful and ordered the company to pay $20,000 in civil penalties.

”’A federal court agreed with our most basic tenet that workers are entitled to all the wages they have rightfully earned,’ said Deputy Solicitor of Labor Elena Goldstein” in the release.

Classification of employees as independent contractors is a tricky legal area. While Uber and Lyft have successfully classified their drivers as independent contractors, a signed independent contractor acknowledgment form did not keep an employer from being sued by a delivery driver who claimed that he was an employee. In Nemo v. RR Donnelley Logistics Services, the U.S. District Court for the Northern District of Alabama, Southern Division, held that “Mr. Nemo alleges facts which are indicative of an employer/employee relationship.” The court further ruled that “For purposes of Mr. Nemo’s Title VII claim, these factual allegations, if proven, are sufficient to establish that Mr. Nemo was an RRD ’employee’ under the Cobb test.” The court then denied the defendant employer’s motion for summary judgment.

The Nemo court used the Cobb test to judge whether Nemo was an employee, but there are many tests, court cases, and state laws all on the issue of classification. The U.S. Equal Employment Opportunity Commission has a test, as well as the DOL. There is also a common-law test that focuses on the degree of control an employer exercises over the employee. According to attorney Shannon Farmer, “The cases are all over the place, both on a federal level and a state level. This is an area where you see courts struggling with what to do with the gig economy and we’re seeing legislative efforts that go in both directions.”

The DOL has recently delayed the effective date of a Trump-administration rule on the status of independent contractors.

Consistent with the Presidential directive as expressed in the memorandum of January 20, 2021, from the Assistant to the President and Chief of Staff, titled “Regulatory Freeze Pending Review,” this action finalizes the Department of Labor’s proposal to delay until May 7, 2021, the effective date of the rule titled Independent Contractor Status Under the Fair Labor Standards Act (“Independent Contractor Rule” or “January 2021 Rule”), which was published in the Federal Register on January 7, 2021, to allow the Department to review issues of law, policy, and fact raised by the rule before it takes effect.

The January 2021 Rule will, if it takes effect, will be the “first generally applicable regulation addressing the question of who is an independent contractor and thus not an employee under the FLSA, and would adopt a new legal standard for determining employee and independent contractor status under the FLSA.” Given the importance of this step, the Biden administration has frozen implementation of the rule until May 7 so that it may be reviewed and reconsidered. Among the items up for reconsideration is whether “the January 2021 Rule effectuates the FLSA’s purpose, recognized repeatedly by the Supreme Court, to broadly cover workers as employees.” The Trump administration rule presumably broadens independent contractor status and lessens the classification of workers as employees.

The year 2021 was to see the end of the enforcement of the FFCRA, which provided for paid leave to employees affected by COVID-19. Employers may continue to provide paid leave under the act in exchange for a tax credit, however, until March 31. In 2020, employers paid close to $4 million to employees for violations of the act. The law had an effective date span of April 1, 2020, through December 31, 2020. Passage of President Biden’s COVID-19 relief bill, however, extends the act into 2021.

On January 20, President Biden announced a comprehensive COVID-19 relief plan. Part of the plan includes “creating millions of additional good-paying jobs.” This will involve preserving jobs by “providing support for the hardest-hit small businesses, especially small businesses owned by entrepreneurs of color, and protecting the jobs of the first responders, transit workers, and other essential workers we depend on.” The bill also includes a plan to “Mobilize a public health jobs program to support COVID-19 response. The president’s plan includes an historic investment in expanding the public health workforce. This proposal will fund 100,000 public health workers, nearly tripling the country’s community health roles.”

The bill also plans to

Put the [FFCRA paid leave] requirement back in place and eliminate exemptions for employers with more than 500 and less than 50 employees….Provide expanded paid sick and family and medical leave….Expand emergency paid leave to include federal workers….Provide a maximum paid leave benefit of $1,400 per-week for eligible workers….Reimburse employers with less than 500 employees for the cost of this leave….Reimburse state and local government for the cost of this leave….[and] Extend emergency paid leave measures until September 30, 2021.

President Biden signed this relief package into law on March 10.

It remains difficult to tell whether some independent contractors are in fact employees and vice versa. The issue continues to be litigated in courts and legislated in legislatures. Under Biden, the DOL is delaying implementation of a Trump-era rule, probably to modify it. Finally, Biden’s big COVID-19 relief bill promises more challenges for human resources personnel struggling to stay compliant.

How Businesses Are Tackling a Demographic Shift in the Workforce