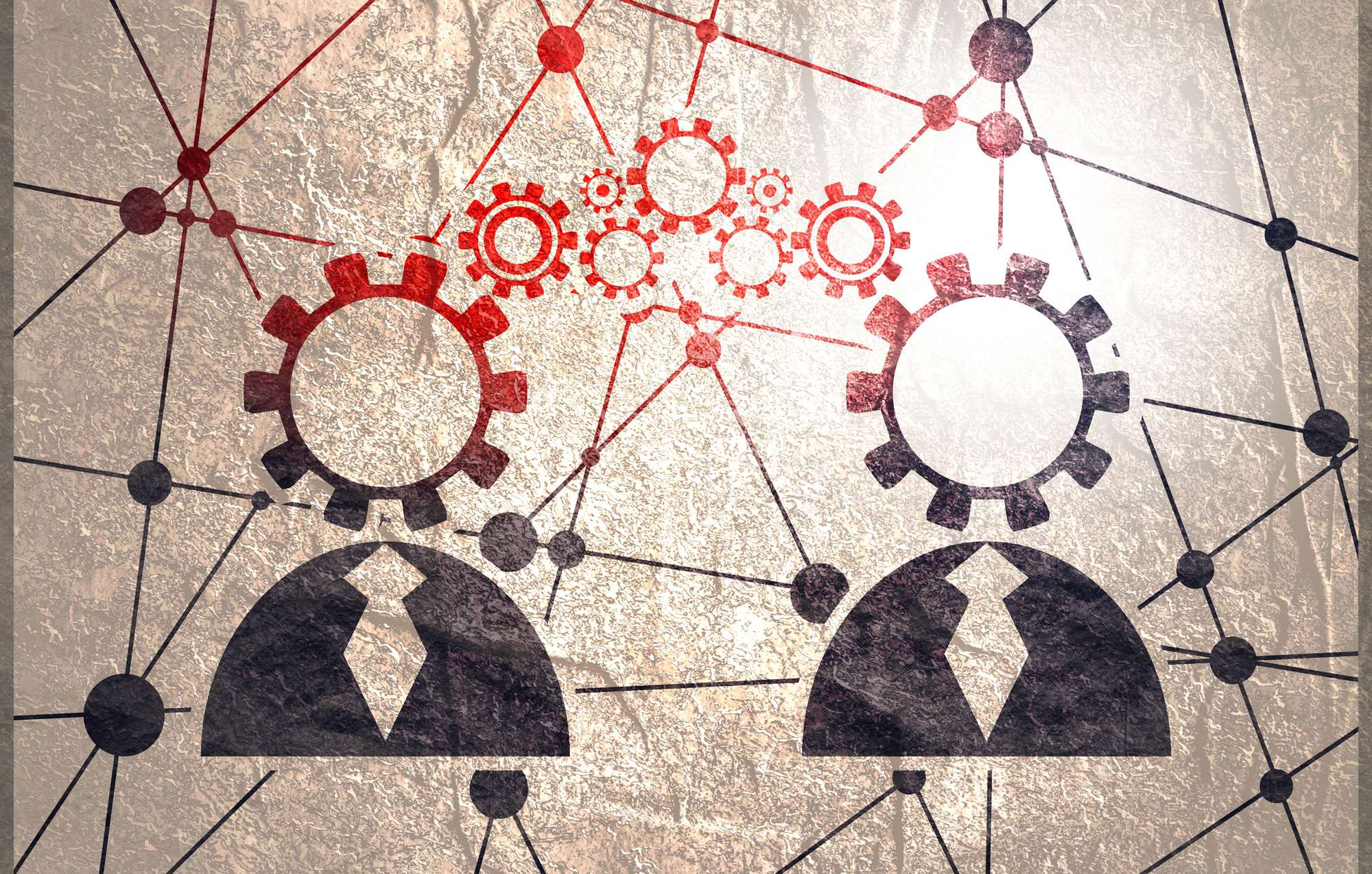 The workplace is changing. Once dominated entirely by baby boomers, multiple industries are now seeing a massive workforce of Millennials and Generation Z. These men and women require a very different approach than their predecessors, a fact of which intelligent business leaders are acutely aware.  Here’s how they’re dealing with it, and how you can do the same.

According to Statista, 35 percent of the global workforce will consist of Millennials and 24 percent of people from Generation Z. By contrast, baby boomers workers will make up six percent and 35 percent, respectively.  In short, we are in a time of transition from old to new, as the generations that once dominated the workforce gradually age out.

These different, disparate generations must learn to work together. To respect one another’s differing perspectives. The greatest challenge to that collaboration isn’t the generational differences that exist.

It’s the notion that they’re greater than they actually are. The idea that different workplace generations somehow represent different species creates an unwillingness to work together. Generational differences are exacerbated by the belief that they’re bigger than they are.

“Most of the evidence for generational differences in preferences and values suggests that differences between these groups are quite small,” reads a piece published in The Harvard Business Review by a team of researchers.

“A thorough analysis of 20 different studies with nearly 20,000 people revealed small and inconsistent differences in job attitudes when comparing generational groups. It found that, although individual people may experience changes in their needs, interests, preferences, and strengths over the course of their careers, sweeping group differences depending on age or generation alone don’t seem to be supported.”

I’m not saying there aren’t differences. Younger generations are, as a general rule, more technologically-oriented and digital-friendly than older ones. They have a different relationship to their workplace and with the different expectations of their employers.

It’s important that you embrace new technology. Technological advancement is necessary both for your staff and to provide your business with a competitive advantage. At the same time, you also need to focus on the present day, on helping veteran employees mentor and connect with the younger generation.

The first step is to set aside your preconceptions.

Curmudgeonly, confused, technologically-averse boomers. Narcissistic, hopeless Millennials who demand their workplace revolve around them. Tech-savvy Generation Z kids who always have their faces in their phones.

There’s no shortage of negative generational stereotypes in the workplace. And unfortunately, these beliefs have a very real impact on how people interact with one another. There are multiple studies that support this.

These different, disparate generations must learn to work together. To respect one another’s differing perspectives. The greatest challenge to that collaboration isn’t the generational differences that exist.

Just talk about them. Foster open discussion within your workplace about generational differences and encourage staff from different demographic groups to cooperate and converse with one another. Consider how each generation’s unique perspective can be used to strengthen relationships rather than obsessing over generational stereotypes.

Perhaps most importantly, emphasize the fact that at the end of the day, everyone is working towards the same goal. Presumably, your employees all want your brand to thrive and succeed. They’re all part of the same team, facing the same challenges and roadblocks.

Engagement and Retention for All Generations

Now, as I said earlier, there are some differences. According to analytics firm Gallup’s report How Millennials Want to Work and Live, Millennials (and members of Generation Z by association) generally feel at home on the Internet, and frequently use their smartphones for both personal and professional matters.  They’re also the least-engaged generation in the modern workforce, with 55 percent reporting a lack of engagement and 16 percent reporting active disengagement.

The reason, posits collaboration platform provider Dynamic Signal, is driven by a values disconnect. Citing studies from research firm Deloitte and Gartner, along with the 2018 list of Great Places to Work, it provides a compelling snapshot of how workplaces can adapt to a millennial mindset without alienating older generations.  Based on the gathered research, millennials tend to want an employer that:

The Differences Aren’t As Big As You’d Think

Demographic shifts in the workplace are nothing new. The only difference now is the collective anxiety over perceived differences between old and new. By treating generational differences as learning opportunities, shutting down negative stereotypes, and striving for a culture that treats employees as people first, you’ll not only bridge the gap but make your workplace more compelling for everyone.

Because at the end of the day, different generations aren’t so different after all.