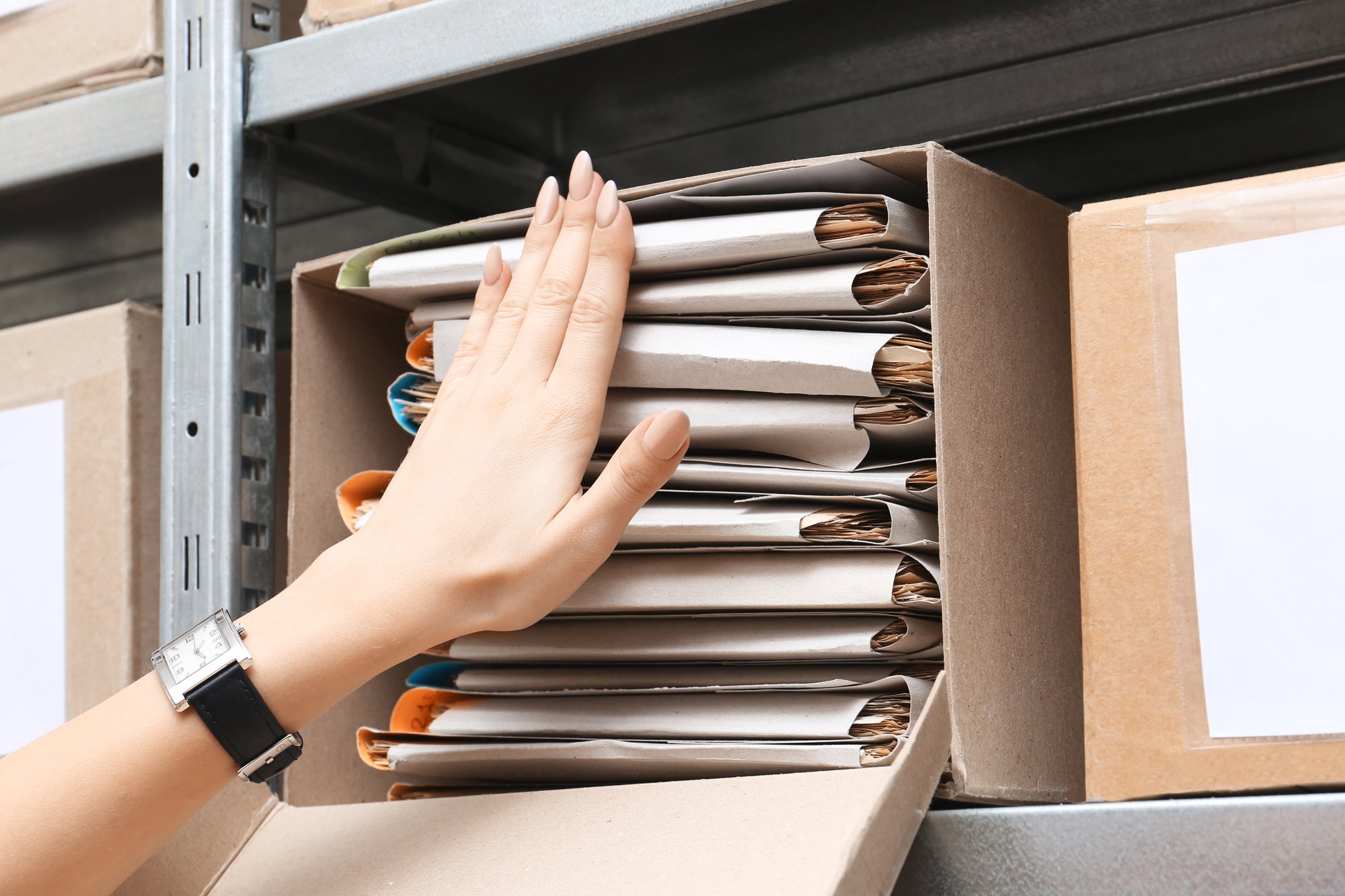 There is information that people might not want others to know because it’s sensitive or potentially embarrassing, but if it’s public record, it can be available.

When you use a free public record search tool, the information that comes up can range from criminal records to things like marriages and divorces.

People are often surprised to learn just how much of their personal data is considered part of the public record. A lot can be learned about you, and you can find out quite a bit about other people because of public records.

The following is a guide, as well as details on what’s often considered public record.

An Overview of Public Records

Government records that are filed with or kept by a government agency and available for the general public to inspect are considered public record. If you want to buy a home that appears vacant, for example, you might be able to find the owner by searching land records at the county clerk’s office, your local registrar’s office, or maybe online.

Even though some records or information are technically considered public records, they could be blocked from the view of the public because of confidentiality or privacy exemptions which may be federal or state law.

Public records are retained and used by judicial, local government, and legislative officials.

The federal and local governments create public records. They can also include any communication or mail between state agencies and members of the legislature.

Financial documents for government programs are part of the public record and are often requested. The availability is guided by regulations at the federal, state, and local levels.

Public records are physically held in files but are often available online.

Even though public records are just that—public—it’s not always easy, free, or simple to access them.

States like California have separate policies governing the availability of information that public records contain.

The Public Records Act, for example, states that personal information about an individual may not be disclosed without the person’s consent, except for certain “explicit” exceptions.

What’s In a Public Record?

Your public record can include a wide variety of personally identifiable information, which includes:

Most of the information above is actually held by the DMV.

Things that are exempt or excluded from the public record include:

The government will not reveal information to the public, like social welfare information, including Medicare records. They won’t reveal Social Security information or tax or school records.

That doesn’t mean this information isn’t available. The government, for example, at both the state and federal levels, can release tax information if it’s part of a court proceeding and tax issues are relevant. If a government agency is trying to find a parent owing child support, if state financial aid programs are being requested, or if the information is for tax administration purposes, it may also be disclosed.

If you want criminal records, you may have to go through the courthouse locally or police record databases. There are restrictions that depend on the trial itself and the state where it occurred.

We mentioned marriage, birth, and death records briefly above. These are part of public records, but with exceptions. They can be available on request, but a divorce record can be sealed under certain circumstances.

Births are reported by the hospital involved in a child’s delivery. A coroner’s office assigns a death certificate. Both are considered public records that help with census data.

A public record is usually kept by a government agency. If you want information about a court case, you might be able to get it online. You can often access hearing transcripts and trial transcripts. You can also search for bankruptcy cases using PACER, which is a national database.

The Freedom of Information Act (FOIA) became law in 1966, which gives the right to obtain records from federal agencies like the U.S. Department of State. You can obtain records whether the agency created it or it was just obtained by the State Department. You submit a written request to the right agency, describing the information you want in detail. There’s not a particular form. You can request any records created or obtained by the agency as long as it’s in their control at the time of the request. You may have to pay a fee.

There are limits to the right to receive information under FOIA. Records can be exempt from disclosure to the public if they would affect a classified national security matter or be an unnecessary invasion of someone’s privacy, for example.

As FOIA has exemptions, so do state governments. For example, in Maryland, as is true of many states, adoption records are kept confidential. Juvenile records are another example of information that isn’t available for public view.

Again, while public records are meant to be free to view, if you request a hard copy, you will usually have to pay a reproduction fee. Other fees may be involved as well.