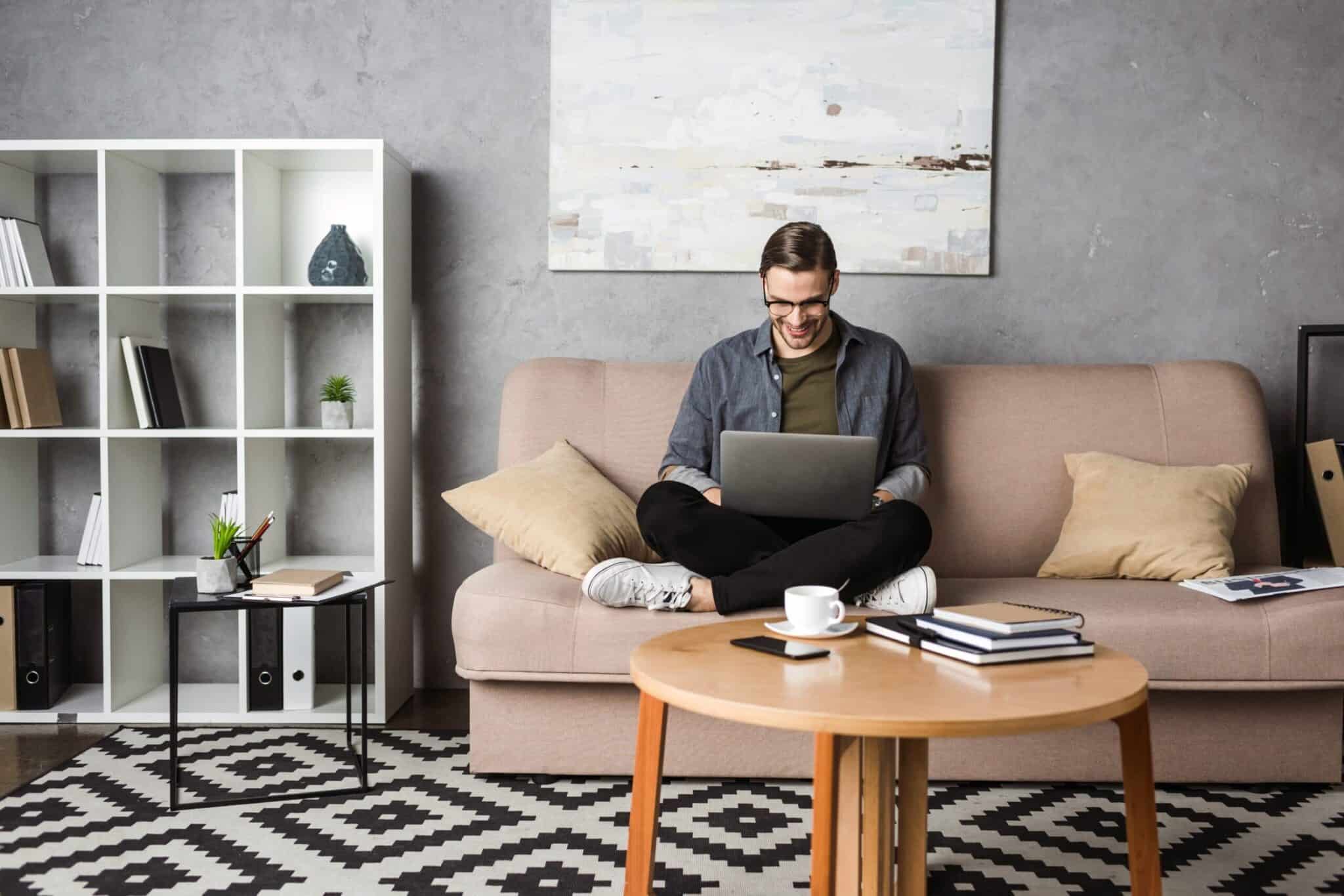 According to recent studies, flexible work options are on the rise. What’s more, flexible time, including working from home, is something that appeals to older and younger workers alike. In the never-ending quest for top talent, flextime or allowances for working from home are among some of the most desired work options, and as more jobs allow for work anywhere with a phone and an internet connection, flextime is becoming more practicable. Not surprisingly therefore, use of flextime is increasing, as more companies offer it as a way of dealing with needs for caregiving to children or the elderly, for example. One study even shows that a work-at-home schedule actually increased productivity.

The Centre for Economics and Business Research (Cebr), a British economics and business research consultancy, prepared a study for Citrix titled The Potential Economic Impacts of a Flexible Working Culture. That study’s most notable conclusion: “[T]he total potential US economic gains from a flexible working culture could accrue to approximately $2.36 trillion…per annum.” According to the study, this tremendous gain could result from more flextime employment.

For many employees and potential employees, less or no economic productivity can be the result of, for example, having to care for children or elderly at home, or having a part time job but having more time available for additional work. With flextime, this potential can be tapped. As the Cebr study puts it: “$2.08 trillion coming through the unemployed and economically inactive alone would equate to a 10.2% boost to US GDP.” It is hardly surprising that among those who are insufficiently employed, flextime is very attractive. The study found that “69% of people who are currently unemployed or economically inactive (retired, full-time homemaker, carers) would be encouraged to start working if given the opportunity to work flexibly.”

Another factor in favor of flextime is less commuting. As flextime rises, the hours of lost productivity being stuck in traffic go down. The Cebr study estimates that the cost reduction of less commuting could be as high as $44.4 billion.

An employer may say that it is all well and good that flextime could employ those who are currently underemployed or unemployed, but what about productivity? It turns out that flextime may be of benefit with productivity as well, as the commuting example hints. Time lost to commuting and distractions involving other employees in the office can be eliminated with flextime.

The National Bureau of Economic Research (NBER) has conducted a study that showed an increase in productivity, rather than the expected decrease, among call center employees in Shanghai who “were randomly assigned to work from home or in the office for 9 months.” It turns out that working from home isn’t necessarily fatal to productivity. Instead, the NBER found that “Home working led to a 13% performance increase, of which about 9% was from working more minutes per shift (fewer breaks and sick-days) and 4% from more calls per minute (attributed to a quieter working environment).”

The call center’s “executives worried that allowing employees to work at home, away from the supervision of their team leaders, would lead to a large increase in shirking.” Nevertheless, they conducted a “ninth-month experiment on working from home.” The experiment was conducted carefully, so that “[o]ffice and home workers used the same IT equipment, faced the same work order flow from a common central server, and were compensated under the same pay system.” The result was surprising: “[T]he performance of the home workers went up dramatically, increasing by 13% over the nine months of the experiment.” The authors of the study were careful as well, analyzing the results according to different metrics. They discovered, for example, that “[u]sing two different quality metrics we found no impact on quality of home working.” The increase in productivity was not correlated with a decrease in quality. For the call center, allowing workers to work from home was a net plus. One reason for trying the experiment in the first place: rising real estate values in the city in which the call center was located was resulting in increased commuting time and decreased employee retention. This same condition is affecting businesses in many areas of the United States.

Perhaps the most well-known businessman in the United States, Bill Gates, has spoken on the rise of flextime. As reported in an article published by Business Insider, Gates has said that “The competition to hire the best will increase in the years ahead. Companies that give extra flexibility to their employees will have the edge in this area.” The article goes on to cite studies showing how popular flextime and/or working from home has become. For example, a study by Flexjobs cites these statistics from a survey of younger workers:

Younger workers are not alone in their preference for flextime. The Honolulu Star Adviser reports on another NBER study showing the preference that older workers also have for flextime. Specifically, “The No. 1 perk older workers want: flexibility.” The newspaper also cites a PricewaterhouseCoopers LLC report which indicates that “[a]lthough millennials want control over their schedules…so do non-millennials, in equal numbers.”

Although studies indicate that working from home can work out fine for employers and is sought after by employees, who report fewer distractions and less time lost to commuting, implementation has been relatively slow. Data from Global Workplace Analytics show that while it is true that “Regular work-at-home, among the non-self-employed population, has grown by 159% since 2005, more than 11x faster than the rest of the workforce and nearly 50x faster than the self-employed population,” it is also true that “only 7%” of employers make flextime “available to most of their employees.” Nevertheless, the trend seems to be toward increasing the availability of work-from-home options. Global Workplace Analytics reports that “50% of the US workforce holds a job that is compatible with at least partial telework and approximately 40% of the workforce works remotely at some frequency.” For many workers, what’s needed for work can be found at home: a phone, an internet connection and computer, few distractions, and no office politics.

For the company considering implementation, the lessons of others are available. The study conducted in Shanghai, for example, used a control group of workers who worked in the office but otherwise were situationally identical to the at-home workers. This allowed for gathering of ample metrics with which to make comparisons. A RiseSmart article is just one example of the free advice available on how to implement a flextime program. Among the article’s six points of advice: start with a pilot program that will be the subject of a data-driven evaluation.

Flextime and work-at-home plans are gaining favor across the country. Employees appreciate the opportunity for work-life balance, and companies are finding strong economic reasons to offer flextime to at least some employees. To implement flextime, metrics can be the key to implementing a successful flextime program.

Eight Reasons to Fire an Employee