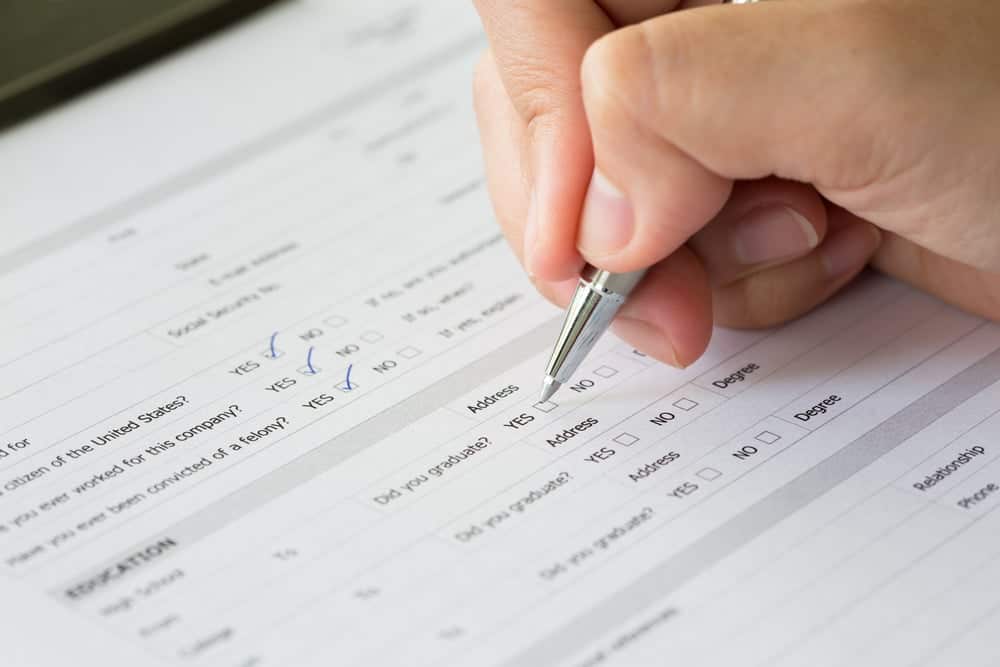 If you hire employees and you haven’t heard the term “ban the box” or don’t know what it means, now is a good time to learn. Depending on where your employees work, failing to do so may leave you open to an increasingly common type of discrimination claim.

What does the term “ban the box” refer to?

The term “ban the box” is used by advocates who want to make it illegal for businesses to include a criminal history question on job applications. Job applications historically have required applicants to answer a criminal history question by checking either a “yes” or “no” box. Thus, the term “ban the box.” It is important to note that advocates don’t necessarily seek to completely prohibit employers from inquiring about an applicant’s criminal history; their purpose is to delay the inquiry until later in the hiring process.

The reason for the ban-the-box movement

The ban-the-box movement is rooted in the fact that convicted criminals have a high rate of unemployment. Advocates believe that having the criminal history question removed from job applications will give these criminals a better chance at employment because businesses will no longer be able to automatically disqualify them from interviews based solely on their criminal background. Advocates argue and some studies show (see the National Institute of Justice’s Research on Reentry and Employment) that convicted criminals who are able to interview are more likely to be offered jobs.

Advocates also believe this type of blanket rejection of applicants with criminal convictions ignores factors such as the severity of the crime, how long ago the crime was committed, and whether the criminal act is at all related to the job duties to be performed. They assert that such factors may result in the conviction having little to no bearing on the applicant’s qualifications and suitability for a job.

A growing list of state, counties, and cities with ban-the-box laws

As recently as November 2, 2015, President Obama announced an initiative to implement a ban-the-box rule for all federal employers. Moreover, ban-the-box legislation has recently been introduced in Congress with support from both democrats and republicans. MSNBC: Obama bans the box. These actions by both the President and Congress may signal that a federal version of a ban-the-box law may not be too far away.

Ban-the-box laws also vary regarding the number of employees a business must have before they become subject to the laws’ requirements. This threshold is frequently set at either 10 or 15 employees, but can be any number the state, county, or city chooses. Also, not all such laws exempt small employers, however, meaning employers with as few as one employee must ensure they are aware of their obligations.

Some ban-the-box laws require employers to go even further than just removing the criminal history question from job applications. Many require employers to delay the request for an applicant’s criminal history until after the first interview. Other versions delay the request period until after a tentative job offer has been extended. These rules can also apply to background checks, whether conducted by the employer or a third party.

The most extreme of the ban-the-box laws don’t just require employers to delay their request for an applicant’s criminal history until some later point in the hiring process. They also prohibit employers from declining to offer jobs to applicants with criminal histories, unless they have considered certain factors before doing so. Common factor include the nature of the criminal act, how long ago the act was committed, and how the job duties and the criminal act are related. If employers fail to consider the factors or fails to weigh them properly, they may violate the ban the box law applicable to them.

As you can see, understanding the term “ban the box” and how it impacts you can help you avoid legal problems. Unfortunately, because there many variations of ban-the-box laws throughout the country, I am unable to discuss the in-and-outs of each state, county, and city ban-the-box law in this blog post. If you have questions about ban-the box laws that impact you, please contact me at drew@employmentlawhandbook.com and I will help you find the information you need.

The Perils of Inconsistency