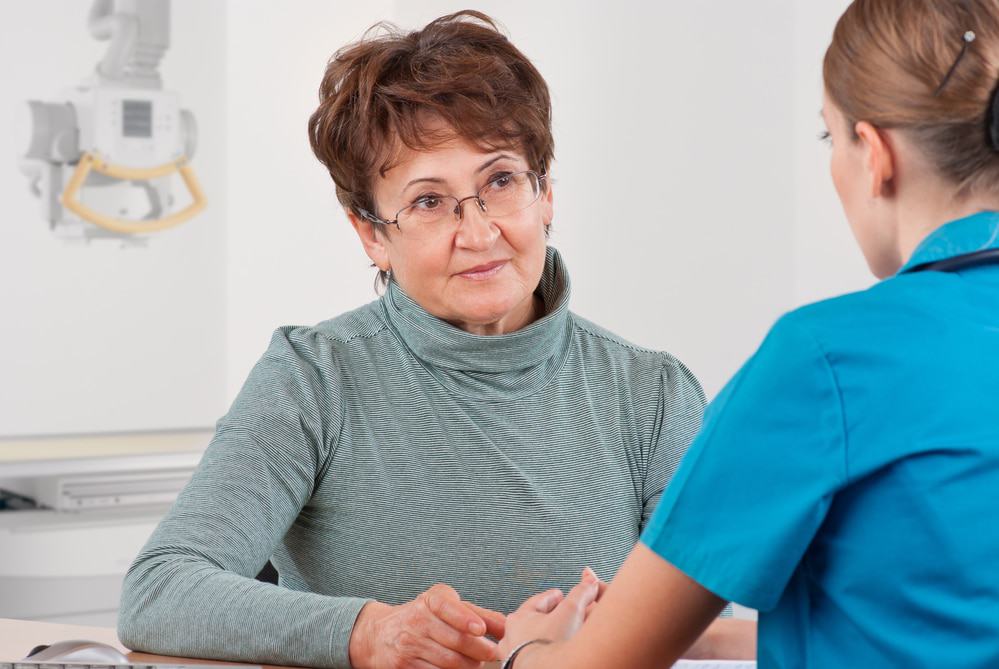 Most employers at some point must terminate employees. However, as employment protections are extended to more and more classes of individuals, employers are more likely than ever to face claims that they terminated an employee for discriminatory reasons. Thus, it is more important than ever that employers follow accepted best practices when making the termination decision. By following best practices, employers will minimize the likelihood employees will file discrimination claims against them and maximize their chances of succeeding early in the process when discrimination claims are filed.

First, best practices minimize the chances an employee will file a discrimination claim when terminated or otherwise disciplined. Most employees, although not all, generally know when they are performing poorly or when they have violated company policies, especially when they have explicitly been made aware of performance standards or company policies. Moreover, most of these employee anticipate that their employer will take some action against them. What they react adversely to is a sense that the discipline they receive is different from the discipline similarly situated employees received for the same performance or behavioral issues. They want a sense that they have been treated fairly relative to other employees. By complying with best practices, employers maximize the likelihood that an employee will feel that they have been treated the same as other employees and that the discipline was fair, thus reducing the likelihood that they will file discrimination claims.

Three of the most common best practices employers should follow when terminating or otherwise disciplining employees are discussed below. Please note that this discussion is meant only as an overview of these best practices. Employers should seek additional information about each best practice or advice from Human Resources or employment law experts before implementing them to ensure their policies and procedures are set up to provide the protection intended.

Whether your policy is in writing or not, it is important that you do what you say you are going to do. This applies not only to behavior and performance policies, but also disciplinary policies. If you have a progressive discipline policy, you should always do your best to comply with its terms. If it provides for a written warning before termination, you should give an employee a written warning before you terminate him, unless you have a very good, justifiable reason for skipping the written warning step. Hopefully, your discipline policy is written to provide you some leeway in the level of discipline you may assess employees, but any deviation from progressive steps should be the extreme exception and not the rule. If at any time you believe that your progressive discipline policy is too restrictive, it is better to officially change it to a policy you can deal with instead of ignoring the policy you have in place.

Another critical part of following established workplace policies is consistently applying them the same to all employees. This is critical because the hallmark of discrimination is treating people differently even though they are similarly situated and perform their jobs at relatively the same level. If you must deviate from established policies when disciplining employees, you must be able to articulate a justifiable, non-discriminatory reason why one employee deserved to be treated differently from another similarly situated employee. Consistency in applying workplace rules and policies is one of the best defenses to discrimination claims.

Employers add a layer of protection from discrimination claims by conducting investigations into any conduct or performance issues before taking disciplinary action, particularly terminations. Investigations include collecting any documentary evidence, analyzing data, and taking witness statements, when appropriate. To enhance the protective value of investigations, employers should always rely on individuals to conduct investigations who do not directly supervise or have independent authority to terminate the employee. In particularly sensitive cases, employers may want to hire third-party workplace investigators to conduct the investigation to enhance the perception of impartiality.

When conducting investigations, employers should always attempt to give the employee at issue an opportunity to give his or her side of the story and to present any documentary evidence and witnesses to support their position. When an employee is interviewed as part of an investigation, it is recommended that at least one individual other than the investigator and employee be present so that they may later, if necessary, verify what transpired during the interview. Many employers go so far as allowing the employee to invite their own third-party observer to the interview so that they may have someone there to support them and to provide an additional witness to the interview. By giving the employee an opportunity to be heard, an employer can ensure that it has all the evidence it needs to make the best disciplinary decision as well as adding to the perception that the investigation was fair and unbiased.

All supervisors and managers should attempt to document any behavior or performance issues they observe that may lead to discipline. Typically, a well-established progressive discipline policy and process will take care of most of the necessary pre-discipline documentation, although additional written recording of the time, place, and content of relevant conversations are also helpful. Supervisors and managers should also continue to document interactions with employees throughout the investigation process, the discipline decision process, and post-decision process.

Understanding how to properly address discipline in the workplace is becoming more and more critical for employers. As an employer, if you have not taken the time to adopt and implement policies and procedures to ensure you are using best practices, you should do so as soon as possible. And if you are uncertain about how to do so, contact a local HR Consultant or employment law attorney to help you out. You will be happy you did.

The Risk of Hiring Unpaid Interns