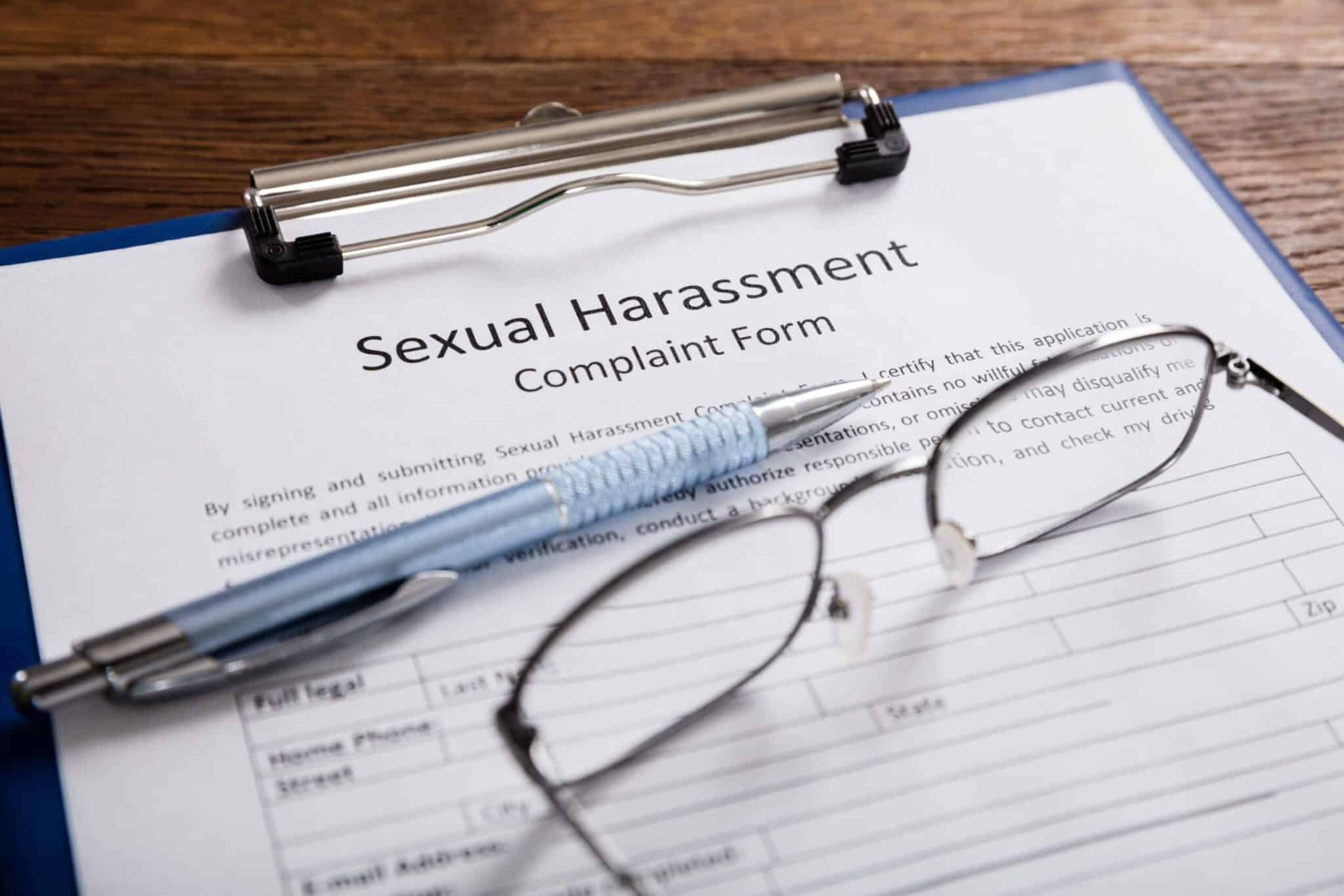 President Lyndon B. Johnson signed the Civil Rights Act of 1964 on July 2 of that year. The landmark federal law prohibits discrimination in schools, employment, and public accommodation because of race, color, religion, national origin, and sex. As a federal law, it protects employees in every state, but different federal circuit courts currently differ on how to apply one aspect of Title VII of the act. In April, the U.S. Supreme Court announced that it would review three cases that reveal this split on Title VII, and if the ruling is broadly worded as expected, the result will be that one interpretation will prevail across the country.

Title VII is the part of the act that applies to employers with more than fifteen employees. The Equal Employment Opportunity Commission (EEOC), which the act created, hosts a copy of the text of the law, which has since been amended by the Civil Rights Act of 1991 and the Lily Ledbetter Fair Pay Act of 2009. In addition, the U.S. Department of Health & Human Services site offers guidance for employers. In brief: Under Title VII, an employer may not discriminate “because…of sex” in the terms, conditions, or privileges of employment, whether they are part of recruitment, hiring, promotion, demotion, discipline, discharge, type of work assigned, measure of performance, or benefits. Protection against discrimination also covers “pregnancy, childbirth, or related medical conditions; and women affected by pregnancy, childbirth, or related medical conditions.”

While the act clearly protects women, the question has arisen regarding the language of Title VII, which forbids discrimination because of sex. Does this include, for example, discrimination against LGBT employees? In one case decided in 1998, for example, the U.S. Supreme Court found that men had discriminated against another man because of sex. That case will likely be considered when the court reviews three appellate cases concerning the issue of whether Title VII protects LGBT employees.

The federal court system is divided into circuits, and they are not unanimous on whether Title VII extends to LGBT employees.
As an aside, it should be noted that for many employers, this split does not matter, since according to Forbes “the vast majority (91 percent)” of Fortune 500 companies “prohibit discrimination on the basis of sexual orientation,” and “over three-fourths (83 percent) prohibit discrimination based on gender identity, compared to just three in 2000.” Furthermore, “The higher a company ranks on Fortune magazine’s list of the most successful businesses, the more likely it is to provide comprehensive protections and benefits to LGBTQ employees.”

That said, however, the circuit split may still personally affect employees of companies that have more than fifteen employees, that are not part of the Fortune 500’s majorities, and that are based in one of the twenty-eight states that do not have their own laws explicitly prohibiting discrimination against LGBT people.

One such affected person was Donald Zarda. Now deceased (his heirs have continued the suit), he sued “his former employer alleging…sex discrimination in violation of Title VII,” claiming “that he was fired after revealing his sexual orientation to a client.” Zarda worked as a skydiving instructor for Altitude Express in New York, which is part of the Second Circuit. In 2018, the Second Circuit ruled that Altitude Express had violated Title VII by discriminating against Zarda on the basis of sex.

In contrast, in that same year the Eleventh Circuit, in Bostock v. Clayton County, denied Gerald Lynn Bostock’s petition for review after a lower court held that no Title VII violation occurred if, as he claimed, he was fired for being gay. “Discharge for homosexuality is not prohibited by Title VII,” the court observed. Bostock’s case originated in Georgia.

A third case that the Supreme Court has decided to review comes from Michigan, part of the Sixth Circuit. In that case, Amy Stevens sued her employer after being fired for transitioning (or as the employer put it, for “no longer…represent[ing] himself as a man”). In 2018, the circuit ruled that the employer, a funeral home, had violated Title VII’s provision against discrimination because of sex.

The Supreme Court, exercising its power to resolve such difference of opinion among the circuits, announced in April that it would review these three cases. While the court now has a conservative majority, it should not be taken as a foregone conclusion that it will rule against extending Title VII protection to LGBT employees.

One reason that the Supreme Court may rule in favor of extending Title VII protection to LGBT employees is precedent. In 1998, in Oncale v. Sundowner Offshore Services, Justice Antonin Scalia, a conservative, wrote the court’s unanimous decision that reversed a Fifth Circuit decision on a related Title VII issue. Scalia interpreted Title VII’s “because…of sex” to include sexual harassment of a man by other men. The law, after all, does not forbid only sexual discrimination (including harassment) against women by men–it forbids discrimination on the basis of sex.

Joseph Oncale worked on an “oil platform in the Gulf of Mexico. He was employed as a roustabout on an eight-man crew.” Members of that crew sexually harassed Oncale, going so far as to threaten him with rape. According to one history of the case, Oncale’s “”slight build” and “sensitive disposition” may have led his coworkers to assume that he was gay. Oncale’s “complaints to supervisory personnel produced no remedial action.” As the court noted, “Oncale eventually quit–asking that his pink slip reflect that he ‘voluntarily left due to sexual harassment and verbal abuse.'”

While the “District Court held that ‘Mr. Oncale, a male, has no cause of action under Title VII for harassment by male co-workers,'” Scalia saw things differently, writing:

We see no justification in the statutory language or our precedents for a categorical rule excluding same-sex harassment claims from the coverage of Title VII. As some courts have observed, male-on-male sexual harassment in the workplace was assuredly not the principal evil Congress was concerned with when it enacted Title VII. But statutory prohibitions often go beyond the principal evil to cover reasonably comparable evils, and it is ultimately the provisions of our laws rather than the principal concerns of our legislators by which we are governed.

Another justice who is still on the court, Clarence Thomas, wrote a concurring opinion that states: “I concur because the Court stresses that in every sexual harassment case, the plaintiff must plead and ultimately prove Title VII’s statutory requirement that there be discrimination ‘because of…sex.'”

If this precedent is any indication, the current Supreme Court may rule that although Title VII does not explicitly protect LGBT people, its prohibition against discrimination because of sex does extend to them. The court announced that its decision on the issue would come during its next term, which begins in October. Those employers for which state law or company policy does not already cover the issue may want to review their Title VII policy in anticipation of the court’s decision.

How to build a culture of innovation through L&D

Top-down Leadership Is Going Bottoms Up