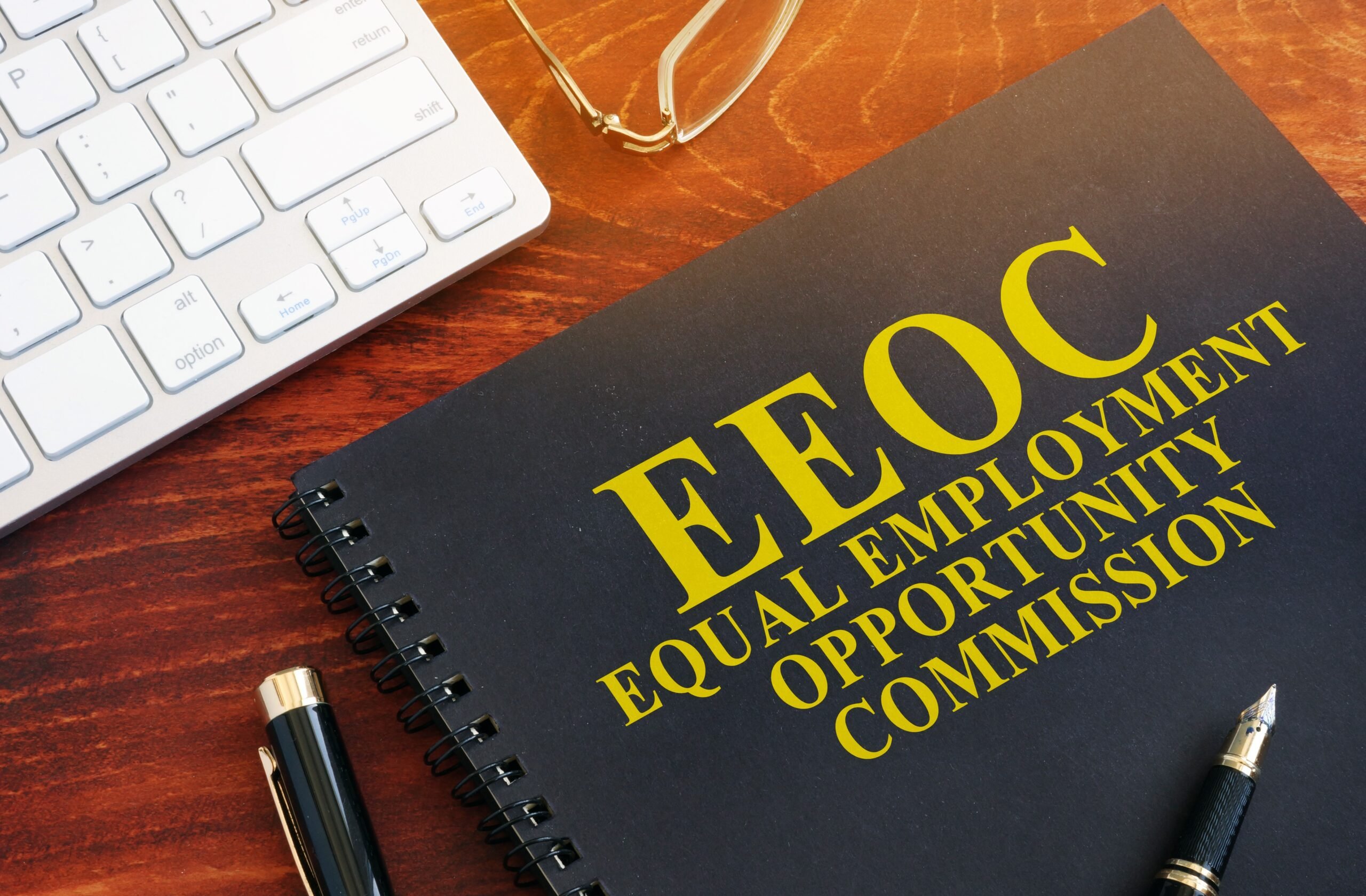 Skils’kin is a nonprofit that operates in Montana, Oklahoma, Washington, and Wyoming, and helps people with disabilities find training and jobs. In the suit, the EEOC claimed that Bryan Wheels, the only Black employee on the Skils’kin grounds crew working at Warren Air Force Base in Cheyenne, Wyoming, was called various racial slurs by other Skils’kin employees. According to the suit, Wheels was hired on September 3, 2015. In November of that year, Wheels was transferred to the base’s dining hall. There, Wheels heard a coworker, Thomas Johnson, make references to white supremacy, the KKK, and the SS in Nazi Germany. Wheels complained to an assistant manager about Johnson’s offensive remarks. Skils’kin took no action against Johnson for his remarks. Wheels was transferred back to the grounds crew.

The first week that Wheels worked on the grounds crew, he received a call from Johnson in which Johnson claimed that he and supervisor Wayne Fernandez considered Wheels to be a token hire. A day or two later, Wheels received a second call from Johnson in which Johnson said that Wheels would be Johnson’s and Fernandez’s “bitch” for the season. Johnson complained to Project Manager Jesus Fresquez about the calls. Fresquez took no other action than to tell Johnson not to call Wheels a token.

In May of 2017, Johnson told a group of employees that they could not call Wheels a “ni–er” or they would get in trouble. Wheels complained to Fernandez, who relayed the complaint to Fresquez. Fresquez met with Wheels outside, away from the office, which was unusual. Fresquez told Wheels not to tell anyone else about what Johnson had said and to stop making complaints about Johnson. Skils’kin took no action against Johnson.

Johnson continued to racially harass Wheels, calling him a “jungle bunny” in front of other employees. Another employee called Wheels a “monkey,” including after being told not to by Fernandez. Fernandez, for his part, used the word “ni–er” in front of Wheels. Skils’kin took no action against Fernandez. Another employee, Rich Apodaca, used various racial slurs against Wheels. A coworker warned Wheels that Apodaca had voiced the opinion that all Blacks should be killed. Skils’kin did not discipline Apodaca for his remarks.

Skils’kin used a seniority system for making assignments. In 2017, Skils’kin laid Wheels off, despite his years of service, and kept on a new hire who is white. No discipline or complaint had been filed against Wheels. According to the EEOC, this constituted retaliation.

According to the EEOC’s complaint, Skils’kin failed to take reasonable measures to prevent and promptly correct racially discriminatory and harassing behavior in the workplace. Wheels complained numerous times to management and received no response other than to endure the harassment and not to speak about it.

The court entered a judgment against Skils’kin, ordering it to pay $100,000 in damages and to engage in workplace training on harassment.

The lesson for employers is clear. When an employee makes a complaint of discrimination or harassment, an investigation should be made promptly, and steps need to be taken to correct the harassment or discrimination.

Coworkers are not the only ones who can create an environment of harassment and discrimination. In EEOC v. Elderwood at Burlington, it was the patients at a long-term care facility that used racial slurs and physical assault against Black nurses and nurse assistants.

According to the EEOC’s lawsuit, starting in 2020, some white patients of Elderwood repeatedly directed offensive racial slurs at Elderwood’s Black nurses and nurse assistants, including “n—-r,” “coon,” “monkey,” and “Black b—–s.” One patient repeatedly told Black employees to “go back to Africa,” followed Black employees throughout the facility so as to racially berate them, and physically assaulted Black employees because of their race. When the nurses complained to management, they were told that the patients could say and do what they want in the facility. One nurse was told that she should be able to handle the abuse because she was “from the South.”

According to Jeffrey Burstein, regional attorney for the EEOC’s New York District Office, “Federal law requires that an employer take prompt and effective remedial action to prevent race harassment of its employees in the workplace, including where the harassers are patients or customers. Here, Black employees were subjected to ongoing racial abuse for months on end without any effective response by Elderwood. Such misconduct is clearly unlawful, and the EEOC is here to stop it.”

Timothy Riera, acting director of the New York District Office, was quoted as saying: “Racial harassment in the workplace is never acceptable, no matter who engages in the harassment. This harassment was especially grotesque, and should have been addressed quickly but was allowed to continue. An employer cannot ignore egregious racial harassment simply because the harassers are long-term care facility residents.”

Employers should be aware that harassers can be patients, customers, clients, vendors, or anyone else with access to the workplace. No matter who is doing the harassing, it is up to management to stop it.

Racially motivated harassment has no place at work. When an employee complains of racial harassment, management should immediately investigate the claim, and, if it proves true, take steps to stop the harassment. Simply advising the complaining employees to put up with the harassment is not enough. Employers can face liability for allowing harassment to continue in the workplace.

The Importance of Internal Knowledge Bases for Business Onboarding and Offboarding

Flexible Workspaces: How to Know if Your Team Needs One