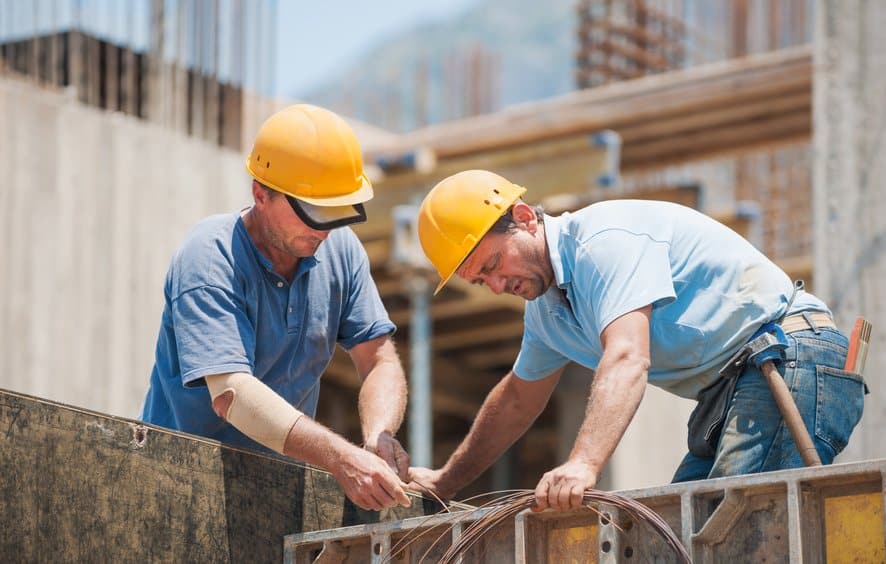 Although most employers are aware of the National Labor Relations Act (NLRA), many believe it only applies to situations involving unions. Although it is true that the NLRA governs employer, employee, and union relationships, that is not all it does.

One of the topics that is recognized as a term and condition of employment is compensation, which includes wage rates, bonuses, commissions, and any other form of payment. Thus, when two or more employees discuss their wage rates, they engage in concerted, protected activity, because they are jointly discussing a recognized term and condition of employment.

Because the NLRA prohibits employers from interfering with and restraining employees who engage in concerted, protected activity and because employees who jointly discuss wages are engaged in concerted, protected activity, it follows that employers cannot have policies that prohibit employees from discussing wages without violating the NLRA. In fact, an employer can run afoul of this rule even if there isn’t an established, written policy, but instead, the employer tells employees on an individual basis and only in limited circumstances. These one-on-one situations occur most frequently when a supervisor or manager who is not well-versed in the NLRA takes it upon themselves to protect employees or the employer from the negative consequences of having similarly situated employees with different wage rates.

It is important to note that the motive behind the rule does not matter in determining if it is unlawful. The motives may be well-intentioned and unrelated to the employee’s concerted, protected activity. However, the fact that the rule prohibits or discourages employees from talking about their wages is sufficient for there to be a violation.

It is also important to know that a rule that is broader than just prohibiting employees from talking to each other about wages may violate the NLRA as well. For example, the National Labor Relations Board recently determined that an employer violated that NLRA by maintaining a confidentiality policy stating that “dissemination of confidential information within [the company], such as personal or financial information, etc., will subject the responsible employee to disciplinary action or possible termination.” MCPc, Inc., 360 NLRB No. 39 (2014) The NLRB concluded that the rule was overly broad and employees could reasonably interpret the rule to prohibit “discussions of wages or other terms and conditions of employment with their coworkers – activity protected by Section 7 of the [NLRA].”

Some employers and some employees are not subject to the NLRA

As with most employment laws, there are some classifications of employees as well as some employers who are exempt from the NLRA’s coverage. For example, supervisors and managers are not considered employees for purposes of the NLRA. Thus, rules prohibiting supervisors and managers from talking about their wages do not violate the NLRA. Additionally, the NLRA does not apply to government employees, certain employees who work for a railroad, airline, and similar transportation companies that are subject to the Railway Labor Act, agricultural laborers, and domestic service workers who work for a family or person in their home. These employees may, however, be subject to state laws that similarly protect employee rights to discuss wages and other terms and conditions of employment.

The National Labor Relations Act makes it unlawful for both unionized and non-unionized employers to prohibit employees from discussing wage rates with each other, except in those limited circumstances where employees or employers are exempt from NLRA coverage. Employers who maintain such policies either in writing or verbally should cease doing so and ensure that managers and supervisors are aware that such policies are unlawful. Failure to change the unlawful policies and cease enforcing them may lead to administrative action by the National Labor Relations Board which will cost both time and money. If you are an employer and are unsure whether your policy violates the NLRA, you should contact a local employment expert to help you create a policy that is NLRA compliant.