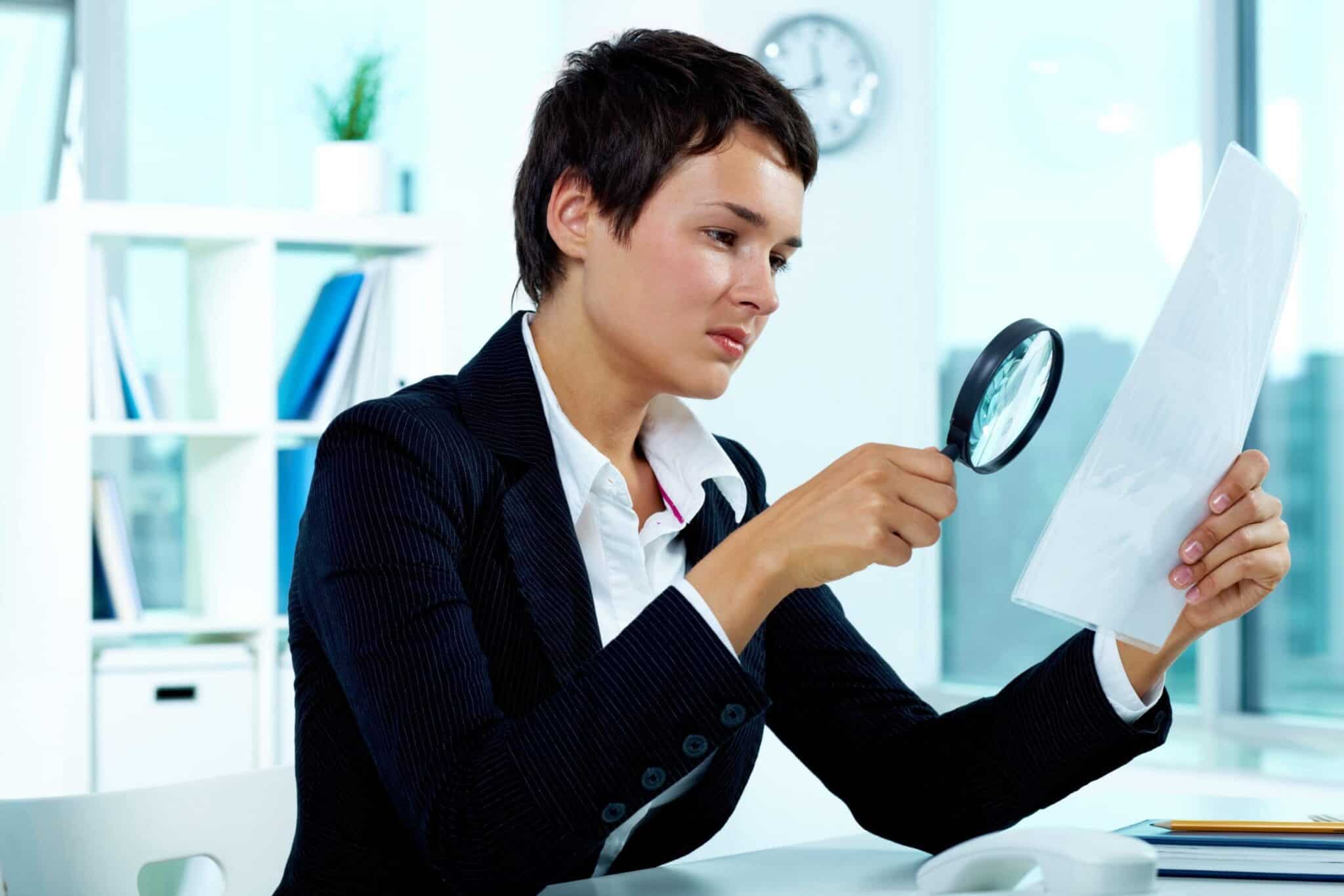 A recent National Labor Relations Board (NLRB) decision overturns precedent to allow employers to place confidentiality clauses regarding workplace investigations in their employee handbooks. In Apogee Retail LLC d/b/a Unique Thrift Store and Kathy Johnson, 368 NLRB No. 144 (2019), the board ruled in favor of an employer that has two clauses in its employee handbooks that create a policy to require employees to maintain confidentiality during ongoing workplace investigations.

The ruling overturns Banner Estrella Medical Center, 362 NLRB 1108 (2015), which set forth a practice of case-by-case evaluation of whether an employer’s confidentiality rules are acceptable. As Banner Estrella makes clear, confidentiality rules can run afoul of the rights of employees under Section 7 of the National Labor Relations Act (NLRA) to discuss working conditions, including disciplinary actions. However, in Apogee Retail the court applied the test for “facially neutral workplace rules established in Boeing Co., 365 NLRB No. 154 (2017).” That test establishes a standard, discussed below, for confidentiality requirements.

The new ruling in Apogee Retail should provide employers with some relief in that now their confidentiality requirements in their handbooks will not necessarily be subject to case-by-case review. Instead, a facially neutral policy enforcing confidentiality in ongoing investigations is likely to be accepted. A “facially neutral” clause is one that clearly (or “on its face”) applies equally to employees and does not prejudice their right to discuss workplace conditions. While a legal professional should be consulted regarding the precise wording of confidentiality clauses, the Apogee Retail decision does quote the relevant passages in that employer’s handbooks. One sentence under a header and paragraph regarding reporting illegal or unethical behavior reads: “Reporting persons and those who are interviewed are expected to maintain confidentiality regarding these investigations.” Another sentence from the business’s loss prevention policy saying that employees could be disciplined or fired for refusing to cooperate with investigations includes “unauthorized discussion of investigation or interview” with fellow employees as a cause for discipline or dismissal.

Careful with Those Clauses

This case may be compared to Banner Health System v. NLRB (2017), in which an employer’s confidentiality clauses were found to be too broad. In that case, the confidentiality clause in question prohibited discussion of “private employee information (such as salaries, disciplinary action, etc.) that is not shared by the employee.” This was ruled as overbroad and infringing on the Section 7 rights of employees to discuss their working conditions.

The Boeing case did not concern workplace investigations but did touch upon an employer’s rule affecting the rights of workers to discuss working conditions. Specifically, Boeing had a no-camera rule in its workplace. According to an NLRB press release, the “Board concluded that Boeing lawfully maintained a no-camera rule that prohibited employees from using camera-enabled devices to capture images or video without a valid business need and an approved camera permit.” Further, “The Board majority reasoned that the rule potentially affected the exercise of NLRA rights, but that the impact was comparatively slight and outweighed by important justifications, including national security concerns.”

The Boeing case also established three categories of confidentiality rules. They are quoted as:

Should You Conduct an FLSA Audit?

We noticed you're visiting from Germany. We've updated our prices to Euro for your shopping convenience. Use United States (US) dollar instead. Dismiss