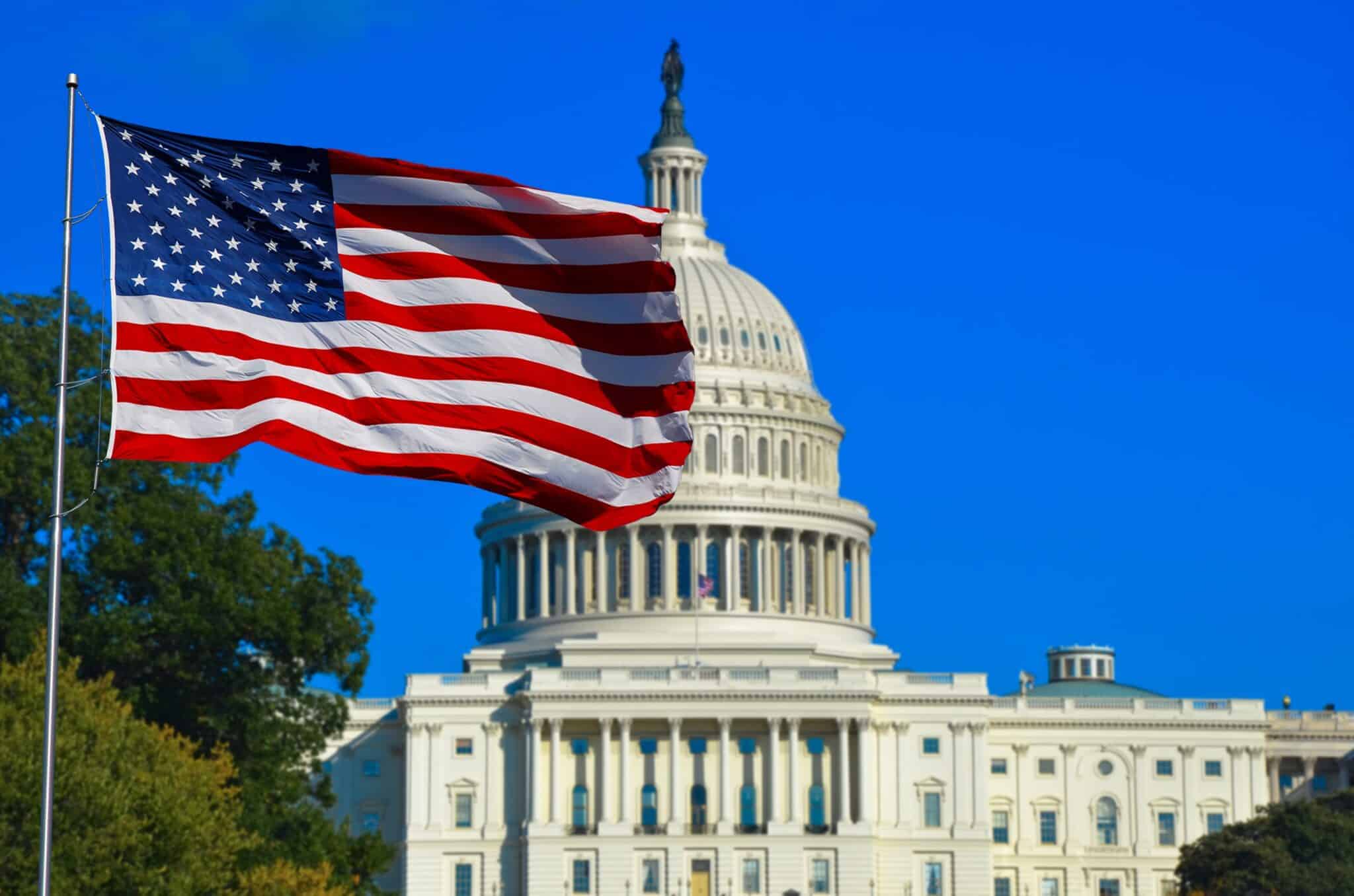 The House and Senate have approved a resolution disapproving of a Trump administration rule concerning the conciliation process that the Equal Employment Opportunity Commission (EEOC) must follow before resorting to litigation. Currently, less than half of the EEOC’s cases are resolved in the conciliation phase. The Trump era rule aimed to increase the number of cases resolved through conciliation. The method it proposed was to require the EEOC to disclose its facts and reasons supporting its probe into an employer’s practices. In essence, the Trump administration rule required the EEOC to lay its cards on the table during the reconciliation process. The disapproval of this rule, having passed the House and Senate, now goes to the president for his signature, which seems likely.

Under 5 U.S.C. Chapter 8 Section 802 Congress has the power to disapprove of agency rules. According to a press release the Trump administration rule was meant to bring “greater transparency and consistency to the conciliation process and help[] ensure that the Commission meets its statutory obligations regarding conciliation.” This was to be achieved “by implementing requirements regarding the information that [the EEOC] must provide in preparation for and during conciliation, particularly with respect to its findings and demands.” The EEOC passed the Trump administration rule “on January 7th by a vote of 3-2” along partisan lines, and the rule was published in the Federal Register on January 14th. It took effect on February 16, but only applied “to conciliations for charges for which a Letter of Determination invitation to engage in conciliation has been sent to respondent on or after the effective date.”

It has been a while since the EEOC established its conciliation rules. “The Commission issued conciliation regulatory procedures in 1977 and has not changed them significantly since that time.” The new Trump administration rule thus represented a significant departure from established rules. As the Federal Register puts it: “In order to increase the effectiveness of the EEOC’s conciliation program and more frequently achieve the agency’s statutory mission, the [Notice of Proposed Rulemaking] proposed certain targeted and straightforward revisions to the Commission’s conciliation procedures.” These targeted and straightforward changes would “ensure the Commission…provide certain information–the essential facts and the law supporting the claim, findings, and demands.” This would give respondents a peek at the EEOC’s possible future lawsuit, thus providing them with an advantage should the case go to court. According to the Federal Register, the new rule would “directly facilitate voluntary prospective remedial action regarding the policy or practice” at issue. Furthermore, by being provided “information regarding the basis for the Commission’s finding and demands, the respondent will be able to more effectively assess its potential liability.” Finally, “This increased information will enhance the conciliation process for all parties to conciliation and may focus discussions in a way more likely to achieve a meeting of the minds or, alternatively, clearly distill areas of disagreement.”

According to comments submitted in response to the Notice of Proposed Rulemaking, under the existing rules during conciliation the EEOC would issue “large demands, with minimal explanation and insufficient support for the Commission’s position.” Furthermore, “the Commission’s communications did not describe the act or practice alleged to be discriminatory, why it violated federal law, and which person or class was unlawfully harmed.” If this is the case, it would seem reasonable for a respondent to request clarification.

The Trump administration argued that the new rule would bring the EEOC’s procedures more into harmony with the U.S. Supreme Court case addressing the conciliation process, which is Mach Mining, LLC v. EEOC. As the court put it in its opinion, “Before suing an employer for employment discrimination under Title VII of the Civil Rights Act of 1964, the…EEOC…must first ‘endeavor to eliminate [the] alleged unlawful employment practice by informal methods of conference, conciliation, and persuasion.'” According to the court’s summary of the case, “The Commission sent a letter inviting Mach Mining and the complainant to participate in informal conciliation proceedings and notifying them that a representative would be contacting them to begin the process. About a year later, the Commission sent Mach Mining another letter stating that it had determined that conciliation efforts had been unsuccessful.” After the case went to federal court, “Mach Mining alleged that the Commission had not attempted to conciliate in good faith.” The EEOC countered that the two letters offered sufficient proof that it had fulfilled its statutory duty and that furthermore, its conciliation efforts were not subject to judicial review. The trial court held that it did have the power to review the conciliation efforts but allowed the EEOC to immediately appeal.

Ultimately the Supreme Court held that “Courts have authority to review whether the EEOC has fulfilled its Title VII duty to attempt conciliation.” The court rejected a standard by which courts would be compelled to “merely accept the EEOC’s word that it followed the law,” stating that “the aim of judicial review is to verify that the EEOC actually tried to conciliate a discrimination charge.”

Having ruled on the issue of judicial review of the conciliation process, the Supreme Court sent the case back to the trial court with the instruction that “[s]hould the employer present concrete evidence that the EEOC did not provide the requisite information about the charge or attempt to engage in a discussion about conciliating the claim, a court must conduct the factfinding necessary to resolve that limited dispute.” Furthermore, if the court finds “for the employer, the appropriate remedy is to order the EEOC to undertake the mandated conciliation efforts.”

For employers, the lesson to be learned from this disapproval of the Trump administration rule is that conciliation will remain an informal process in which the EEOC may not lay all its cards on the table. Employers may not be informed of who the complainant is, for example, or what precisely they have been alleged to have done. Such information will come out at trial, but during conciliation it may not. Employers should therefore be prepared during conciliation to offer to change their practices according to the EEOC’s request should they not want to proceed to trial.

OCAHO’s Back with New I-9 Penalties Decision