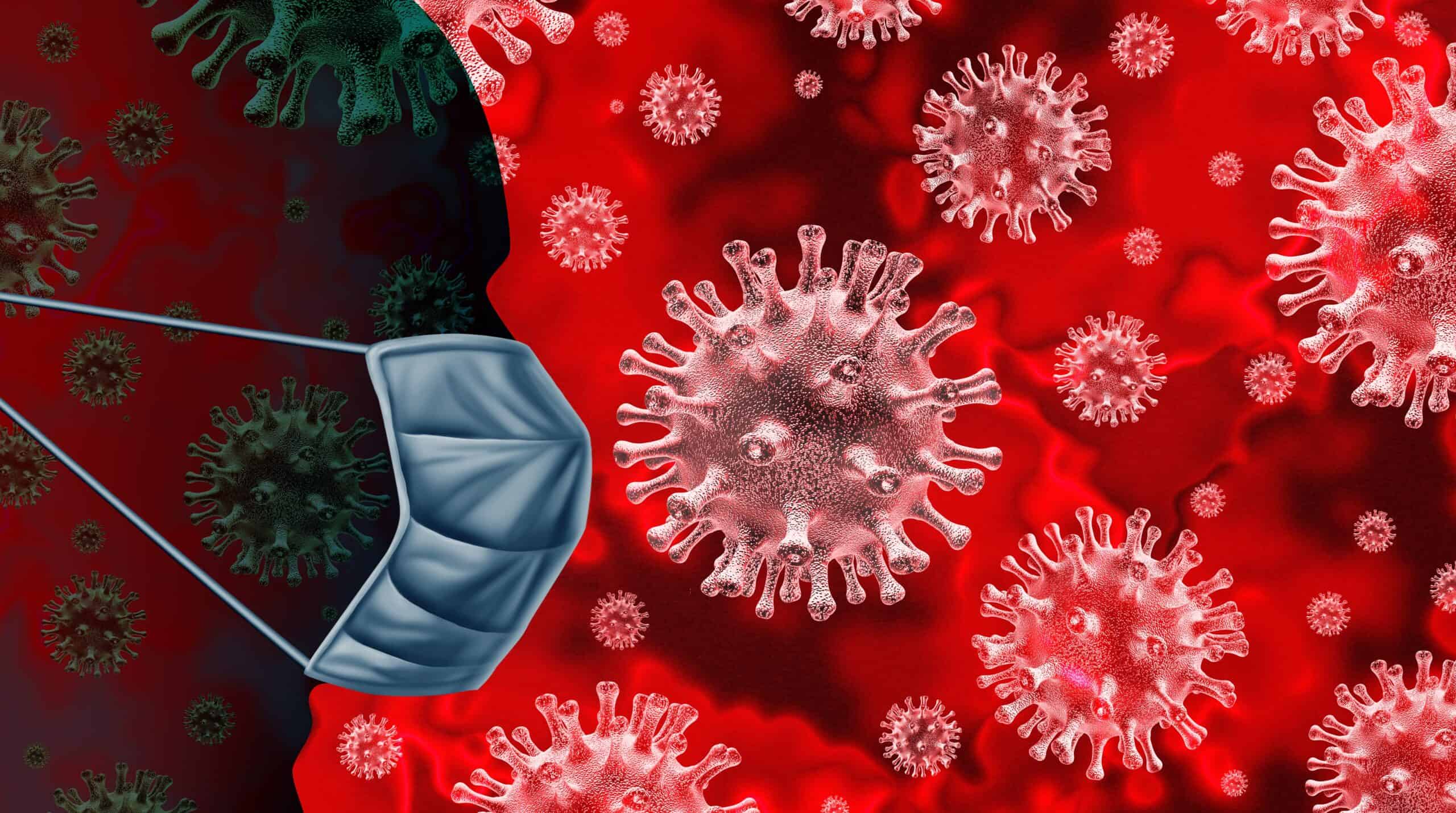 The Sixth U.S. Circuit Court of Appeals has voted in a 2-1 decision to dissolve the stay previously imposed on a workplace mask mandate laid down by the Occupational Safety and Health Administration (OSHA). In November, OSHA imposed an Emergency Temporary Standard (ETS) that provided for masks in the workplace and regular testing of employees for COVID-19. This mandate was immediately challenged in court by numerous groups, including a group of businesses in Ohio, Michigan, and Pennsylvania; a group of religious nonprofits; and by a company, BST Holdings. The case, BST Holdings, LLC et al v. OSHA, et al,. was decided December 17, 2021.

In light of the confusion that may be caused by the stay and the fast-moving court case, OSHA has issued a statement saying that:

To account for any uncertainty created by the stay, OSHA is exercising enforcement discretion with respect to the compliance dates of the ETS. To provide employers with sufficient time to come into compliance, OSHA will not issue citations for noncompliance with any requirements of the ETS before January 10 and will not issue citations for noncompliance with the standard’s testing requirements before February 9, so long as an employer is exercising reasonable, good faith efforts to come into compliance with the standard. OSHA will work closely with the regulated community to provide compliance assistance.

Employers still have time to come into compliance with the now-restored ETS. The case may likely go to the Supreme Court, so the legal wrangling may not be over yet. In the meantime, the ETS is in effect.

The Sixth Circuit was given the case by lottery after the Fifth Circuit decided in favor of a stay. According to the Sixth Circuit, “The ETS requires that employees be vaccinated or wear a protective face covering and take weekly tests but allows employers to choose the policy implementing those requirements that is best suited to their workplace.” OSHA has the power to issue an ETS in emergency circumstances. “Before issuing an ETS, OSHA must determine: (1) ‘that employees are exposed to grave danger from exposure to substances or agents determined to be toxic or physically harmful or from new hazards,’ and (2) that an ’emergency standard is necessary to protect employees from such danger.'” COVID-19 fits those two criteria, leading to the ETS. It is worth noting that “with respect to any OSHA standard–emergency or otherwise–employers may seek a ‘variance’ from the standard.” Thus employers can ask for a different application of the ETS that suits their workplace conditions. This fact argues against a stay since employers can seek variances to the ETS that suit their needs.

The Sixth Circuit, in overruling the Fifth Circuit’s stay, found itself confronting more than one argument in favor of a stay. As the Sixth Circuit observed, the “Fifth Circuit found that individuals, states, and employers would be ‘substantially burdened’ due to the compliance costs, loss of constitutional freedom, and intrusion into States’ ‘constitutionally reserved police power.'” Religious groups, for example, claimed that the ETS encroached on their constitutional freedom of religion. Businesses claimed the regular testing would be too expensive. States claimed that OSHA exceeded its enforcement powers with the mask mandate.

The Sixth Circuit considered several factors before deciding to dissolve the stay. The first was the high standard required for the issuance of a stay in the first place. A stay is not to be issued lightly. There are four considerations to be reviewed before a stay is issued to an applicant. They are:

(1) whether the stay applicant has made a strong showing that he is likely to succeed on the merits; (2) whether the applicant will be irreparably injured absent a stay; (3) whether issuance of the stay will substantially injure the other parties interested in the proceeding; and (4) where the public interest lies.

This high standard argues against the stay, since the petitioner’s claims were dubious, and the public interest is in favor of the ETS, to name two things.

Furthermore, as the Sixth Circuit observed:

“Petitioners’ arguments are primarily grounded in the Fifth Circuit’s blanket conclusion that the ETS is beyond the scope of OSHA’s statutory authority. The ETS was issued under Nos. 21 -7000, et al. In re: MCP No. 165, Occupational Safety & Health Admin. Rule on COVID-19 Vaccination and Testing, 86 Fed. Reg. 61402 § 655(c)(1) of the Act, which requires OSHA to issue an emergency standard if necessary to protect workers from a ‘grave danger’ presented by ‘exposure to substances or agents determined to be toxic or physically harmful or from new hazards.'”

Thus OSHA does indeed have the statutory authority. Not only that, it is required to issue an ETS when a grave danger is presented by a new hazard. Finally, “Congress confirmed OSHA’s infectious disease authority in other statutes.” The Sixth Circuit concluded: “Given OSHA’s clear and exercised authority to regulate viruses, OSHA necessarily has the authority to regulate infectious diseases that are not unique to the workplace.”
The next argument in favor of a stay is that OSHA exceeded its authority on a major question of policy. The Fifth Circuit observed that “[T]he major questions doctrine confirms that the Mandate exceeds the bounds of OSHA’s statutory authority.” The Sixth Circuit disagreed, holding that “The major questions doctrine is inapplicable here, however, because OSHA’s issuance of the ETS is not an enormous expansion of its regulatory authority.”
Finally, those seeking to enforce the stay questioned the validity of the ETS itself, claiming that it was invalid because it had not been issued earlier, at the start of the pandemic. The Sixth Circuit found that this argument was not strong enough to be sustained, because during the pandemic OSHA had issued progressive voluntary guidelines and had mustered considerable data to support the ETS.

For the time being, OSHA’s ETS mandating masks and testing in the workplace is in effect. Unless overruled by the Supreme Court, the mandate will remain in effect. Employers have time, however, to get into compliance and may ask for a variance depending on workplace conditions.

Is Your Job Hurting Your Mental Health?