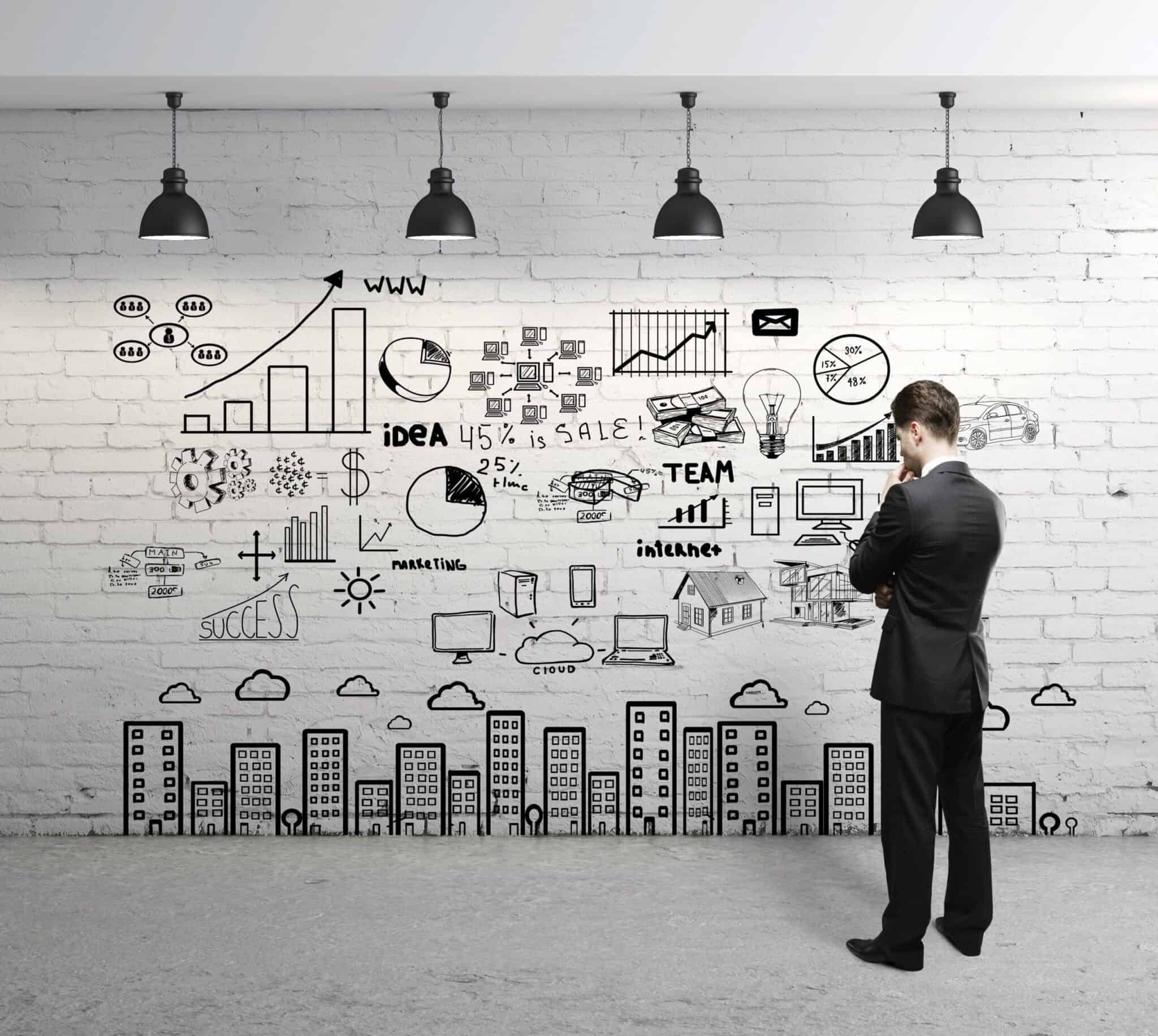 The workplace may be familiar to most people, who in turn may have opinions on what makes a workplace function better or worse, but there is little research conducted to confirm or deny these opinions. One recent study, however, has put a dollar value on the cost of a “toxic” employee, and another has reached a conclusion on open offices that may be counterintuitive. For business owners and managers, a quick review of these studies can provide valuable insight into the workplace and how it can function more effectively.

A study published by Harvard Business School examines toxic workers, which the authors define simply as those who engage in “behavior that is harmful to an organization.” While this definition includes outliers such as those who commit acts of arson or murder at work, for example, the authors focus on more ordinary destruction such as lowered morale caused by harassing or bullying coworkers. One conclusion the authors reach is that whether the toxic coworker causes a lot of damage or a little, a similar lack of concern for others is at root. Another conclusion that may come as a surprise: toxic coworkers can often be standout performers.

The authors mention as one example a worker whose exploits earned him a nickname, the London Whale. Bruno Iksil worked as a trader for JP Morgan in London, and his portfolio was so large that other companies and traders could not help but be influenced by the positions he took on the market. The Wall Street Journal reported that his bets were “overly aggressive but often led to huge profits.” His aggression also eventually led to “a loss of $6.2 billion,” according to Financial News.

The authors offer an explanation for this seemingly odd pattern. High achievement is often associated with willingness to take risks, and risk-taking behavior is in turn often associated with lack of concern for consequences, including those resulting from, for example, rudeness. In short, the authors surmise, people who are very confident (or overconfident) and willing to take big risks are also likely to act with little regard to the feelings of those around them. Alienated coworkers may in turn leave, placing the cost of new hires on the company.

With this process in mind, the authors apply a formula to assess how much a toxic coworker can cost a company, concluding:

Induced turnover cost captures the expense of replacing additional workers lost in response to the presence of a toxic worker on a team. The total estimated cost is $12,489 and does not include other potential costs, such as litigation, regulatory penalty, and reduced employee morale. Also not included are the secondary costs of turnover that come from a new worker’s learning curve: a time of lower productivity precedes a return to higher productivity.

In short, while toxic coworkers may meet those financial goals, over time they ultimately can cost a company more money than they make. The authors recommend that employers learn to identify and avoid toxic workers while keeping an eye out for “superstars” who deliver superb performance while maintaining a positive attitude that does not cause the damage to a company’s morale and reputation that toxic workers do. Finally, the study notes that toxicity can be contagious, so it is important not only to avoid toxic employees but also maintain a positive workplace culture.

Another recent study reports on the findings of a survey conducted by Microsoft. The survey focuses on “your preferred workplace persona” and its relation to the reality of how, thanks to electronic communication, there are “more ways to be reached outside the office.”

Regarding workspace settings, the Royal Society has published a study with a conclusion some may find counterintuitive: Open office plans may lead to less, rather than more, face-to-face interaction. As reported in the study’s abstract:

In two intervention-based field studies of corporate headquarters transitioning to more open office spaces, we empirically examined…the effect of open office architectures on employees’ face-to-face, email and instant messaging (IM) interaction patterns. Contrary to common belief, the volume of face-to-face interaction decreased significantly (approx. 70%) in both cases, with an associated increase in electronic interaction. In short, rather than prompting increasingly vibrant face-to-face collaboration, open architecture appeared to trigger a natural human response to socially withdraw from officemates and interact instead over email and IM.

In other words, just as people on public transportation often avoid social interaction, people in offices with few or no walls are likely to carve out some personal space for themselves with silence, even if others are close by. While open office plans may have advantages, increasing social interaction does not seem to be one of them. And as the Microsoft survey results show, there are different personality types that may thrive or wither according to an office plan. For owners and managers, the lesson to consider is how these different personality types may be accommodated so that morale and productivity stay high.

Some recent studies of offices and office culture have reached some possibly counterintuitive conclusions about office layout, personality types, and abrasive but high-achieving employees. For managers, these studies offer insight into how to foster morale and productivity in the workplace.

What May Come with a $15-per-hour Wage