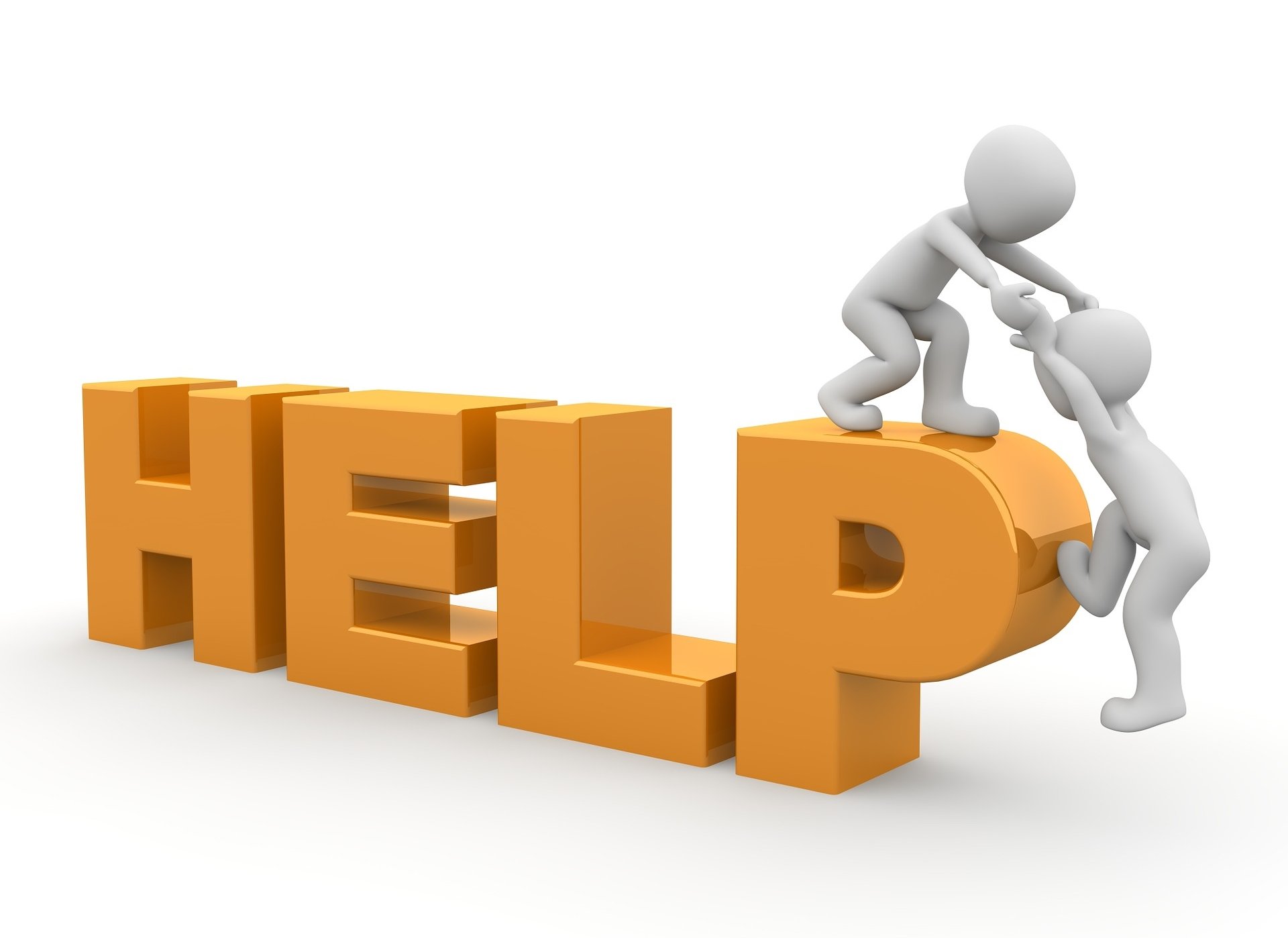 There are times when an employer needs to keep away from the private life of their employees, and there are other times when a timely intervention can represent the difference between life and death for the employee. Such is the case when domestic violence is present, and the employee can end up losing their life because of the situation they are experiencing at home.

The question is whether an employer, through their HR department, should intervene and help, although it is the basis of human decency to help save a life. But also, because an employee suffering from domestic violence will impact those around them who may feel lost as to what they can do to help.

Read below about domestic violence in the workplace as well as the linked resource by the Law Office of Hernandez & Hamilton, PC, about how widespread this situation is since it is certainly more serious and widespread than it is usually reported.

Why is domestic violence a workplace issue?

There are several reasons why domestic violence may become a workplace issue; among them:

The Workplace Can Become the Trigger

With so much time spent in isolation during the pandemic, and so many people having to transition to working from home, domestic violence cases seem to have increased dramatically. If the abuser knows the abused party will be around working from home, they feel they are in control of their victim’s life. When the possibility of returning physically to the workplace opens up, it may trigger episodes of violence because the abuser may feel as though they are losing control. From the victim’s point of view, returning to the office may give them time to put some distance between themselves and the abuser. Yet, they may show up at work with a heightened sense of fear, stress, nervousness, and other feelings that interfere with their performance.

When the abused person works from home, the abuser can emphasize their dominance by keeping the abused even more isolated. The abuser may demand to see their emails, listen in on their phone conversations, and even monitor work communications or read and edit work-related documents. This represents a risk for the company, particularly when these communications with their employee are not meant to be seen or edited by anyone else.

Victims Will Fall Behind on their Work

Even though the victim’s fragile situation takes precedence, it is to be expected that the victim will not have the energy or concentration needed to take care of all of their work responsibilities. As an employer, it is important to have the tools and policies to detect when the employee is falling behind on their duties, not because they are being lazy but because there is something graver going on that may impact how productive they can be. Instead of taking disciplinary actions against this employee, it is important to recognize that what this person needs more than anything is to be helped.

How can employers help?

In general, domestic violence is not discussed at work. It is not discussed when a new employee receives training or orientation, it is not mentioned in employee handbooks, and it is not addressed in any form of work communications. This way, victims get the message that the workplace is not safe for them to discuss the abuse they are suffering.

Although domestic violence may seem not to have a place in the workplace, being considered a private matter, employers and HR departments are in a unique position to assist the victim. Here are some steps that can be taken:

By being open about the issue, employees will know that it is ok for them to come forward when they are experiencing abuse or if they know that someone else is being abused. By having policies in place and letting employees know that they are committed to a safe work environment, employees who suffer abuse will know that a supportive climate exists and may find an outlet to open up about their situation.

In this sense, HR policies may include:

Learning to Spot the Signs of Domestic Abuse

It often becomes almost impossible to detect that someone is the victim of domestic abuse because the victims tend to become quite skilled at hiding their situation. Mostly because they are afraid of the consequences both at home and at work. They fear that if their abuser finds out that they are talking about it openly or letting others know what is happening, this may trigger further violent attacks.

However, there are many obvious signs that the employee is a victim of domestic abuse. Some of them might be:

The employee has obvious and recurring injuries – Even though it is common for people to fall or suffer an accident on occasion when someone is constantly injured, domestic abuse should be suspected.

The employee misses work without an explanation – When the victim needs time to recover from their injuries, they may have unexplained absences at work.

They stay away from video calls or conferences – This is a typical sign that the abused employee does not want to appear on camera for fear that others will notice their bruises and other injuries.

If you have suspicions that an employee is suffering from domestic abuse, whatever you decide to do may enormously impact their lives.

How HR Can Address the Workforce Skills Gap