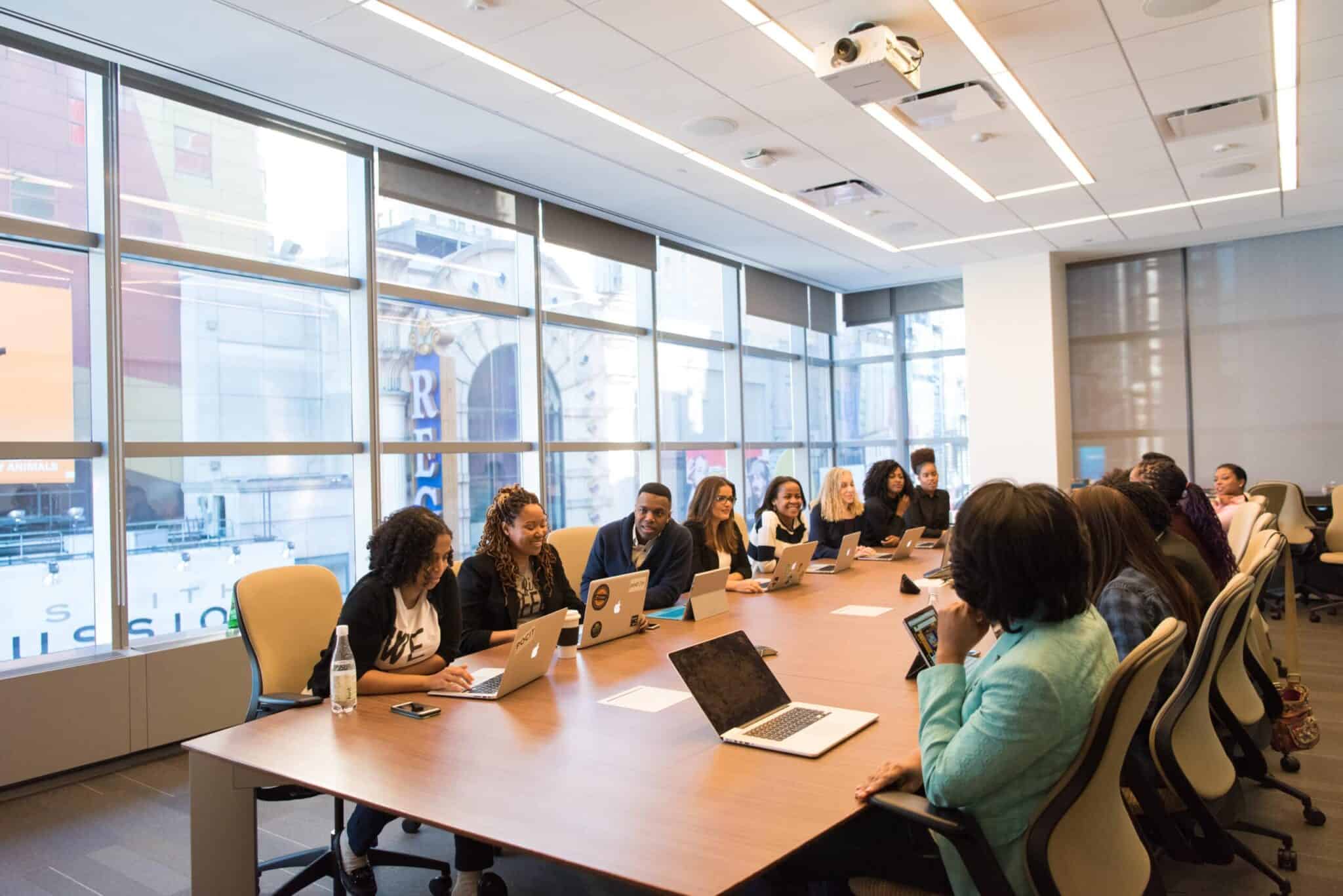 For companies looking to improve their performance, mergers and acquisitions (M&As) can pave the way to success. Often, we see smaller organizations being taken under the wing of larger conglomerates in the name of growth. But no matter how enticing a deal might seem on paper for shareholders, the Investor Chronicle cautions that things are never that black and white. Alongside the benefits, there are also trade-offs and costly mistakes waiting to happen if the company isn’t careful.

In fact, an article on Business 2 Community states that the business landscape is fraught with M&As gone wrong. While most begin on a hopeful note, only 30% of M&A transactions are able to achieve their financial and strategic targets. The reasons for failure range from cultural conflict to over-assumptions and poor planning.

This is where HR departments come in. With their help, both companies can come together in a way that ensures the transition goes as smoothly as possible. It’s up to the department to cut through the different culture and human capital barriers to achieve a successful integration. Only then can companies reap the maximum value of a deal without compromising its employees and valuable team members.

With this in mind, here are some ways that HR can effectively facilitate the M&A process.

Right off the bat, it is important to know if the two companies are a good fit for each other. HR must begin by having a good grasp of the ins and outs of their own company culture so they can assess compatibility. Besides the basic observations of who’s running the company and what their employees are like, HR must take an even deeper dive to gain valuable insights on the other organization. A few key areas they can look at are metrics for success, management styles, business functions, values, and growth rates.

Some companies make the rookie mistake of analyzing organizational culture after the deal has been finalized. However, this must start as early as the due diligence stage of the process. Don’t get too caught up with monetary investments and technicalities to the point where the human factor gets put on the back-burner. By learning more about the culture on both sides of the M&A deal, it will be easier to bridge both camps and meld them together in a way that allows them to complement each other.

M&As might be a joining of forces, but some employees are sometimes left out of the picture. Those who still remain after the partnership is formed must grapple with new people, new procedures, and possibly, new work. In this scenario, conflict and tension may start to bubble at the surface, which may then lead to self-destructive turf wars that are the complete opposite of an alliance.

That said, HR plays a vital role in settling issues that focus on company dynamics. For this reason, firms like Special Counsel offer a consultative partnership to help companies find success during the transitional period. It is up to the department to make sure all the goals benefit everyone involved, even if it means switching up age-old policies to make room for collective success. With an unbiased mindset, management will be able to see opportunities and mitigate risks when integrating two company cultures and processes together.

It’s important to remember that if the company doesn’t personally define the culture, then the wrong people may do it for you, according to a previous article by Becky Deans on Employment Law Handbook. The last thing anyone wants is for bullies and persistent employees to run the show while everyone else gets pushed around.

Assisting in the changing of roles

Perhaps another significant change when undergoing an M&A is the shift in positions. Because of the combined teams and departments, an M&A deal may eliminate or create entirely new roles. HR not only re-assigns and informs employees of who they must now report to, but they can also alter job descriptions as they deem fit. On top of this, employees may be given a chance to step up and grow into leadership positions. Forbes columnist George Brooks notes that it’s up to HR to select the right leaders who can also act as cultural stewards. With their experience and vision, these people should be able to lead the rest of the team down this new path.

As aforementioned, M&As usually entails changing policies. HR must work with managers to create new benefit and compensation schemes for the entire workforce. Expect employees to raise questions about their current healthcare plans, 401Ks, and pensions now that the company is restructured. It’s normal that some of them may start with one foot out the door, but HR can help put their worries at ease and allow them to embrace the change eventually. Transparency is the priority during this stage, so all information must be communicated properly. Consider holding training sessions and seminars to make sure everyone gets the memo and that no one is left behind.

HR does more than just assess if a specific transaction is a good move. They must also understand how an M&A will influence the individual career paths of each team member. Remember, employees leave when they no longer feel purpose with their work. And although it’s tempting to write off negative comments as simple complaints, listening to all the voices within a team can make a world of difference. These concerns from your company’s stakeholders might appear as roadblocks at first, but these can actually provide you with meaningful insights for improvement.

How to Manage Political Conflicts in the Workplace