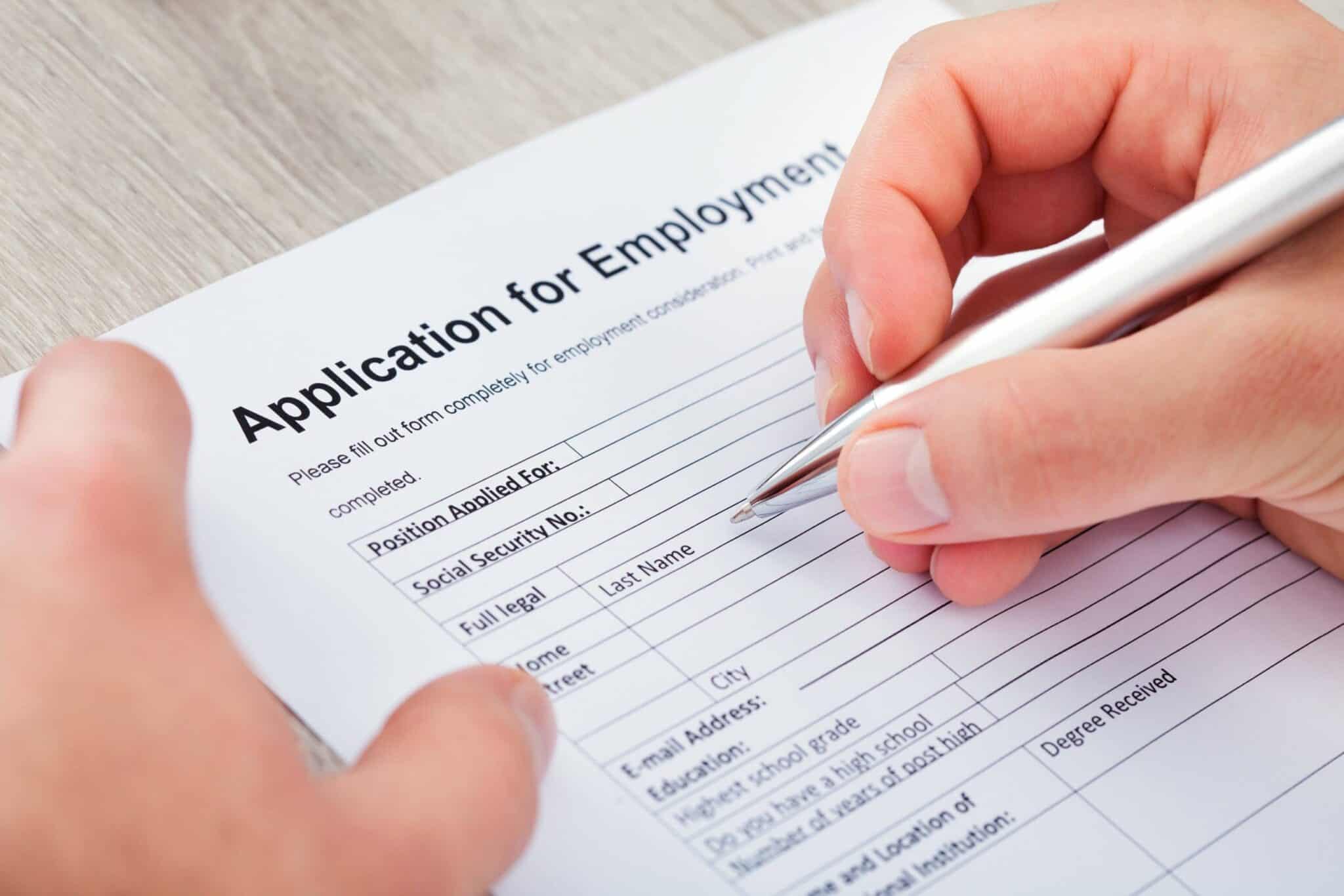 The Bureau of Labor Statistics (BLS) released a report on joblessness and employment recently. Titled “The Employment Situation—August 2020,” the report was published September 4.

Its opening sentence: “Total nonfarm payroll employment rose by 1.4 million in August, and the unemployment rate fell to 8.4 percent, the U.S. Bureau of Labor Statistics reported today.” This good news is tempered by the fact that unemployment remains high. According to CNN, for example, “Although the unemployment rate has come down from 14.7% in April, it remains higher than at any point during the Great Recession.” The COVID-19 outbreak made jobless numbers spike, and although there has been a significant reduction in unemployment, it remains relatively high. According to the BLS, “Both measures [unemployment percentages and total uemployed] have declined for 4 consecutive months but are higher than in February, by 4.9 percentage points and 7.8 million, respectively.” Employment has yet to return to its pre-COVID-19 level.

Another sign of the corona virus’s effect on employment is among those temporarily laid off. According to the report, “Among the unemployed, the number of persons on temporary layoff decreased by 3.1 million in August to 6.2 million, down considerably from the series high of 18.1 million in April.” These numbers reflect the effect the virus had when it first arrived in force on American soil. Reopening efforts are positively affecting employment. The news is not all good, however, as permanent job losses show: “In August, the number of permanent job losers increased by 534,000 to 3.4 million; this measure has risen by 2.1 million since February.” Many of the jobs lost to COVID-19 are not coming back. Another sign of this stagnation: “The long-term unemployed (those jobless for 27 weeks or more) numbered 1.6 million, little changed over the month.” For those who have been jobless 27 weeks or more, the prospects of finding a job are relatively dim. Also, “The employment-population ratio rose by 1.4 percentage points to 56.5 percent but is 4.6 percentage points lower than in February.” COVID-19 has yet to stop affecting the job market.

Still, the market improved in August. “In August, the number of persons who usually work full time rose by 2.8 million to 122.4 million, and the number who usually work part time increased by 991,000 to 25.0 million.” “Notable job gains also occurred in retail trade, in professional and business services, in leisure and hospitality, and in education and health services.” Job gains in leisure and hospitality show that reopening the economy in the face of COVID-19 has improved job numbers, but whether those gains are permanent remains to be seen. If there is a resurgence in cases, governors could order new lockdowns, and many jobs will disappear.

There remains some hope for the unemployed this summer. “In August, the number of persons not in the labor force who currently want a job declined by 747,000 to 7.0 million; this measure is 2.0 million higher than in February.” Whether there are seven million jobs out there remains doubtful, however. On the other hand, “The number of discouraged workers, a subset of the marginally attached who believed that no jobs were available for them, decreased by 130,000 in August to 535,000.” Optimism among the unemployed rose in August.

Another cause for optimism is that the number of workers teleworking on account of COVID-19 decreased in August. “In August, 24.3 percent of employed persons teleworked because of the coronavirus pandemic, down from 26.4 percent in July. These data refer to employed persons who teleworked or worked at home for pay at some point in the last 4 weeks specifically because of the coronavirus pandemic.” Things may just be returning to normal, at least when it comes to working from home. On the other hand, “In August, 24.2 million persons reported that they had been unable to work because their employer closed or lost business due to the pandemic.” This number of unemployed is less than the 31.3 million for the same count in July, however.

Among the unemployed the Paycheck Protection Program had relatively little effect; the percentage that “received at least some pay from their employer for the hours not worked” was just 11.6 percent. COVID-19 is also to blame for people not being able to look for work. “About 5.2 million persons not in the labor force in August were prevented from looking for work due
to the pandemic.” While this number is down from July, the job market has yet to recover to pre-COVID-19 levels: “In August, nonfarm employment was below its February level by 11.5 million, or 7.6 percent.”

In August, governments did some hiring, but employment levels have yet to return to pre-COVID-19 levels. At the federal level, “A job gain in federal government (+251,000) reflected the hiring of 238,000 temporary 2020 Census workers.” Also, “Local government employment rose by 95,000 over the month” of August. Still, governments employ 831,000 fewer people than they did in February. Hiring also took place among retail employers. “Retail trade added 249,000 jobs in August, with almost half the growth occurring in general merchandise stores (+116,000).” Still, the numbers are 655,000 lower than in February. “In August, employment in professional and business services increased by 197,000,” with close to half of those jobs being temporary. Employment in professional and business services in August was “1.5 million below its February level.” As for leisure and hospitality, “Employment…increased by 174,000 in August, with about three-fourths of the gain occurring in food services and drinking places.” Reopening brought those numbers up, but it remains to be seen if the gains will be permanent. Furthermore, “employment in food services and drinking places is down by 2.5 million since February,” making the August gain of 174,000 seem paltry.

The story is similar in education and health services. “In August, employment in education and health services increased by 147,000 but is 1.5 million below February’s level.” This same pattern is true in many other categories of employment, including, for example, wholesale trade. “Employment in wholesale trade increased by 14,000 in August, reflecting an increase of 9,000 in the nondurable goods component. Wholesale trade employment has declined by 328,000 since February.” The same pattern holds true for transportation and warehousing, other services, and financial activities.

While August saw an improvement in unemployment numbers, things have yet to return to pre-COVID-19 levels. The pandemic is still affecting jobless numbers and keeping gains modest.

How the FLSA and State Laws Protect Lactating Mothers

Political Discrimination in the Workplace