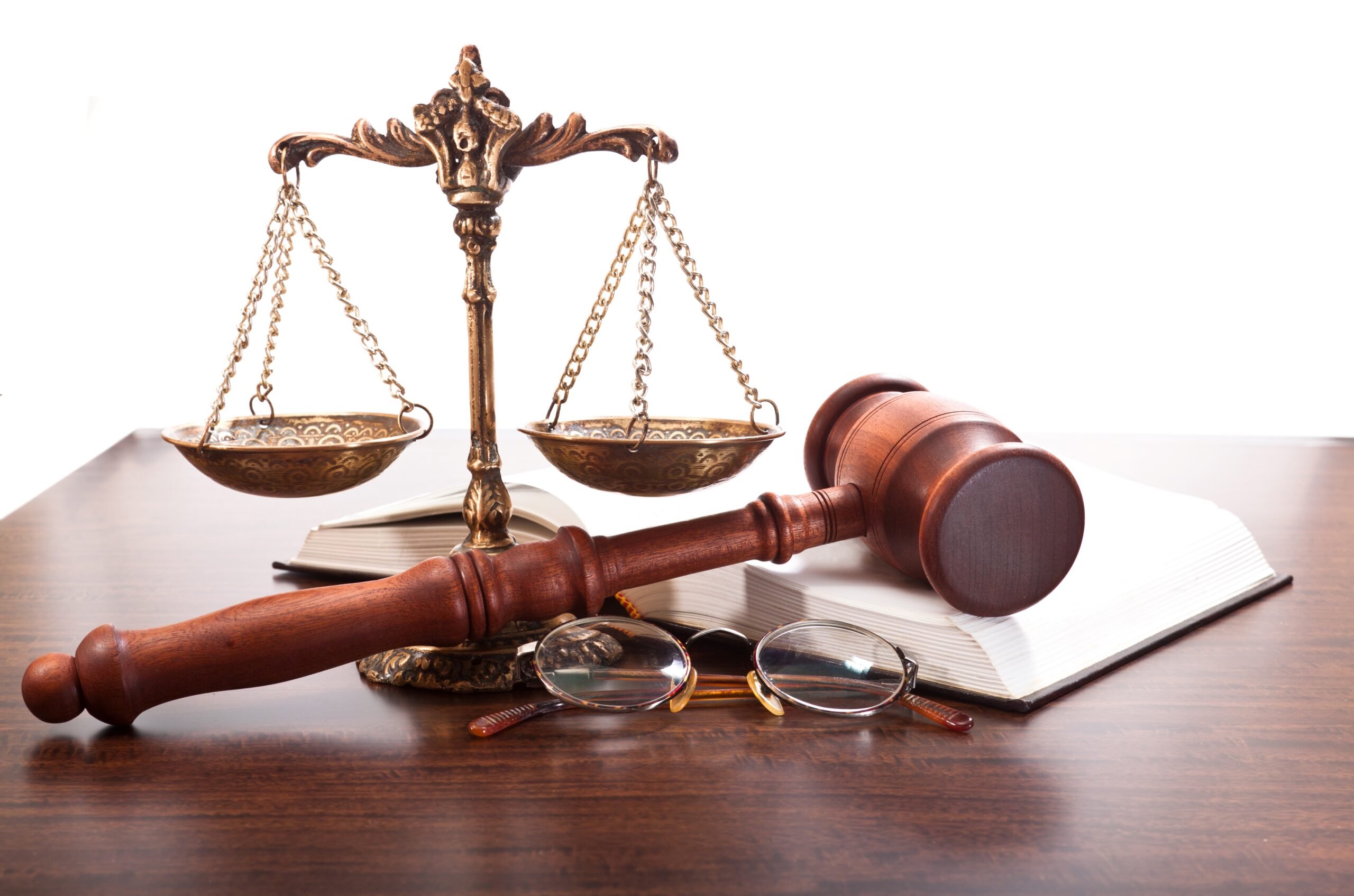 As the court in Buchanan v. Watkins & Letofsky, LLP, put it: “The panel held that because Title VII and the ADA include the same 15-employee threshold and statutory enforcement scheme, the integrated enterprise doctrine applicable in Title VII cases applies equally under the ADA.” The court applied the four-part test to see if Watkins & Letofsky was an integrated enterprise, and found that it was.

Facts of the Case

Starting in April 2016, plaintiff Amy Buchanan worked as an attorney at Watkins & Letofsky in Nevada. In September of 2016, Buchanan resigned her position because of health concerns. She returned to work in December of that year, Buchanan claims that when she returned, it was agreed that she would work twenty hours per week, so that she could maintain her health. She contends that Watkins & Letofsky required her to work more than twenty hours per week. In May of 2017, Buchanan asked for time off to “focus on her health.” The law firm placed her on an indefinite leave of absence.

Buchanan filed suit in district court in Nevada, and the case was removed to federal court because it involved questions of federal law. The federal district court granted summary judgment to Watkins & Letofsky because it employed fewer than fifteen employees. The plaintiff appealed, and the Ninth Circuit took up the case.

The ADA applies to businesses with fifteen or more employees. Watkins & Letofsky in Nevada has fewer than fifteen employees, so the ADA does not apply to it alone. However, there is a Watkins & Letofsky in California as well, and attorneys Watkins and Letofsky are the sole partners of both firms. Under Title VII’s integrated enterprise doctrine, an enterprise counts as one for the purpose of counting the number of employees if it satisfies a four part test. The items to be examined under that test are “‘(1) interrelation of operations; (2) common management; (3) centralized control of labor relations; and (4) common ownership or financial control.'” Seeing that “‘The statutory scheme and language of the ADA and Title VII are identical in many respects,'” The Ninth Circuit applied the Title VII test to the ADA.

Proceeding to apply the test, the Ninth Circuit noted that as for the first part, interrelation of operations, the plaintiff “presented evidence that the two W&L offices shared a website and toll free phone number, employees of both offices used the same email template footer which identified both offices, and both offices shared operational and administrative work, an IRS taxpayer identification number and an employee roster.” As for parts two and three of the test, “Mr. Watkins and Mr. Letofsky managed all significant employment matters including hiring and firing of employees, employee discipline, performance evaluations, scheduling and compensation.” As for the fourth part of the test, Watkins and Letofsky acknowledged being sole partners of both the Nevada and California LLPs. Therefore, the Ninth Circuit reasoned, “a jury could reasonably find that all four factors suggest an integrated enterprise.” The Ninth Circuit returned the case to the district court, with instructions to find out whether Watkins & Letofsky in California and Nevada has fifteen or more employees.

If Watkins & Letofsky in California and Nevada has fifteen or more employees, the district court will presumably grant a motion from the plaintiff for reversal of summary judgment and proceed to trial. Alternatively, Watkins and Letofsky may appeal to the U.S. Supreme Court.

If the U.S. Supreme Court does not overturn the Ninth Circuit’s decision, employers in western states should be aware of the expanded application of the integrated enterprise doctrine to cover ADA claims. Whereas before the doctrine only applied to Title VII claims, now it also applies to ADA claims. This means that employers that have fifteen or more employees spread out across different companies that meet the four-factor test can face ADA claims. Human resource managers may therefore check to see if their corporate structure falls under this new application of the integrated enterprise doctrine. It already applied under Title VII, so a review will likely uncover nothing new if a check has already been made under Title VII. However, if a company is currently being sued under an ADA claim, it may not be able to escape trial by claiming to have fewer than fifteen employees.

Application of the Doctrine

The integrated enterprise doctrine has been applied in other cases. For example, in Burnett v. Ocean Properties, Ltd., an appellate court had to decide whether “two nominally separate companies” were “so interrelated that they constitute[d] a single employer subject to liability.” The question at issue was whether Burnett worked for Ocean Properties or another firm, AmeriPort. Applying the test flexibly, as case law indicated, the court found “a hiring statement indicating [Burnett] was ‘an employee of Ocean Properties, Ltd., or affiliated companies.'” The court also saw evidence that “[Burnett] was issued a list of employment policies that displayed ‘Ocean Properties Reservations Center Training Manual’ on the bottom, left-hand corner and a certificate from ‘Ocean Properties, Ltd.’ for completing mandatory harassment training.” Furthermore, “there is evidence that Burnett received wages and benefits from both AmeriPort and Ocean Properties.” The court concluded that “Accordingly, the first factor evinces a single integrated employer relationship.” The court’s review of the second factor revealed that it “also evinces a single integrated employer relationship.” Similarly, the court also found “evidence of the third factor–common management–which examines ‘whether the same individuals manage or supervise the different entities.'” The court found no evidence for the fourth factor, common ownership, but given the evidence of the other three, found for Burnett and that he worked for Ocean Properties. This meant that he worked for a company with more than fifteen workers and that his discrimination claim was sustained. The four-factor test can be applied flexibly, with an emphasis on whether the two corporations in question in fact operated as one when it came to hiring, employee discipline, and firing.

The four-factor test for determining whether two companies effectively operate as one is widely used in Title VII cases. Under a new ruling by the Ninth Circuit, the test also applies to ADA cases. Employers cannot avoid liability by nominally dividing employment among companies with fewer than fifteen employees. If they effectively work as one company, they may face liability.

What to Know about FMLA and Caregiving Responsibilities