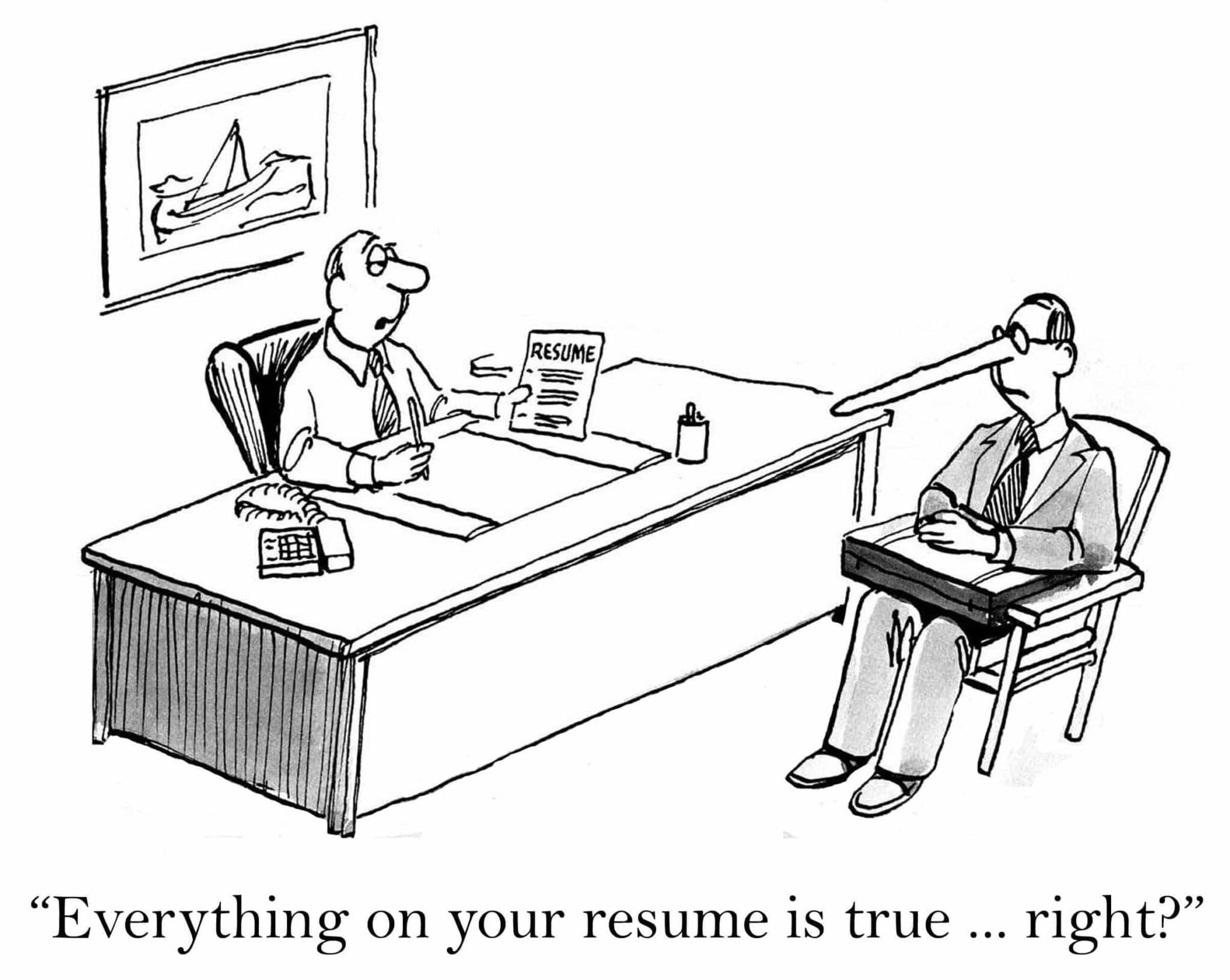 A recent decision issued by the Eleventh Circuit Court of Appeals highlights the importance of honesty in the workplace and having an honesty provision in one’s employee handbook.

In Tamba v. Publix Super Markets, Inc. (2020), an employee appealed his dismissal for being less than honest about an accident he caused. The employee, an immigrant from Senegal, alleged that discrimination was the real reason for his dismissal. The trial court granted summary judgment in favor of the defendant, Publix. The employee, Tamba, filed an appeal.

On June 8, 2017, Tamba caused an accident at the McCalla facility. As evidenced on surveillance footage, Tamba backed his tractor and trailer into a return center dock at 11:33 p.m. He shut off his tractor’s engine, exited the tractor, and went into the return center. Because Tamba forgot to set the parking brake before exiting the tractor, his tractor and trailer rolled forward and hit another trailer, causing damage to both trailers.

Tamba made an incident report of the damage to a supervisor, saying: “I was doing the post trip inspection and I found damage on the front and [right] side of the tractor. I may [have] hit something or I was hit by someone. I immediately advise[d] the return center lead person.”

Tamba sued Publix for race and national origin discrimination under Title VII of the Civil Rights Act of 1964 and 42 U.S.C. § 1981. Tamba alleged that Publix held him to a higher standard than white employees who had similar accidents and had completed accident reports.

Publix countersued, alleging that Tamba had failed to repay relocation benefits that had been paid to him on the condition that he remained employed by Publix for a year after his relocation.

“Tamba asserted that he could identify two comparators outside his protected class [Tamba is African American] that were treated more favorably: employees XX and YY.” Tamba claimed that XX had an accident and failed to file an incident report, while maintaining his employment at Publix. Tamba made a similar claim regarding employee YY.

The court found, however, that employee XX had not committed dishonesty by failing to file an incident report and thus was not comparable to Tamba’s situation. As for YY, the district court found no evidence of YY’s existence.

Tamba also alleged that Publix employees had made fun of his accent and repeatedly asked him where he was from. The district court “ruled that Tamba did not present a prima facie case of discrimination.”

The appellate court upheld the district court’s finding of summary judgment against Tamba and in favor of Publix. Tamba’s firing was upheld and he was ordered to repay his relocation compensation.

An employee handbook can include a clause stating that dishonesty will not be tolerated and can be cause for dismissal. Employees can be made to sign a statement saying that they have read and understood the employee handbook. The appellate case does not state whether Tamba read Publix’s employee handbook, but he was bound to it nonetheless.

According to a survey conducted by CareerBuilder, “Nearly one in five U.S. workers (19%) admit to lying at the office at least once a week.” No doubt many such lies are inconsequential, amounting to little more than greasing social gears. However, “A quarter of hiring managers say they’ve fired an employee for being dishonest, according to the survey.” An honesty policy in a handbook can come in handy if an employee is being dishonest but otherwise has not broken any rules.

Lying on a Resume

“[A] recent survey from CareerBuilder shows that 3 in 4 HR managers (75 percent) report having caught a lie on a resume.” In one example, “An applicant claimed to have written computer code the hiring manager had actually written. Both had the same previous job, but the applicant did not know that fact.” In another, “Applicant said he worked for Microsoft but had no idea who Bill Gates was.” Employees can be fired for lying on their resumes, even if their performance once hired is satisfactory.

There is a strong temptation, however, to embellish one’s resume to stand out from the crowd. According to the CareerBuilder survey, “78% of job seekers lie during the hiring process.”

More specifically, “Here are the most common lies told during the hiring process, and the share of candidates who have or would consider telling them:

Explaining away a gap in one’s resume or omitting that job from which one was fired is tempting to do on a resume. However, an employer with a dishonesty clause in its employee handbook may fire an otherwise acceptable employee for lying during the hiring process or failing to acknowledge, as Tamba did, responsibility for an accident. Lies of omission can be as fatal to one’s career as lies of commission.

Employers can fire employees for dishonesty, and it is permissible for employers to include honesty clauses in their employee handbooks. For employees, honesty is the best policy, no matter how tempting it may be to lie.

Five Things to Consider When Designing a Music Policy

Navigating a Safe Re-entry into the Workplace