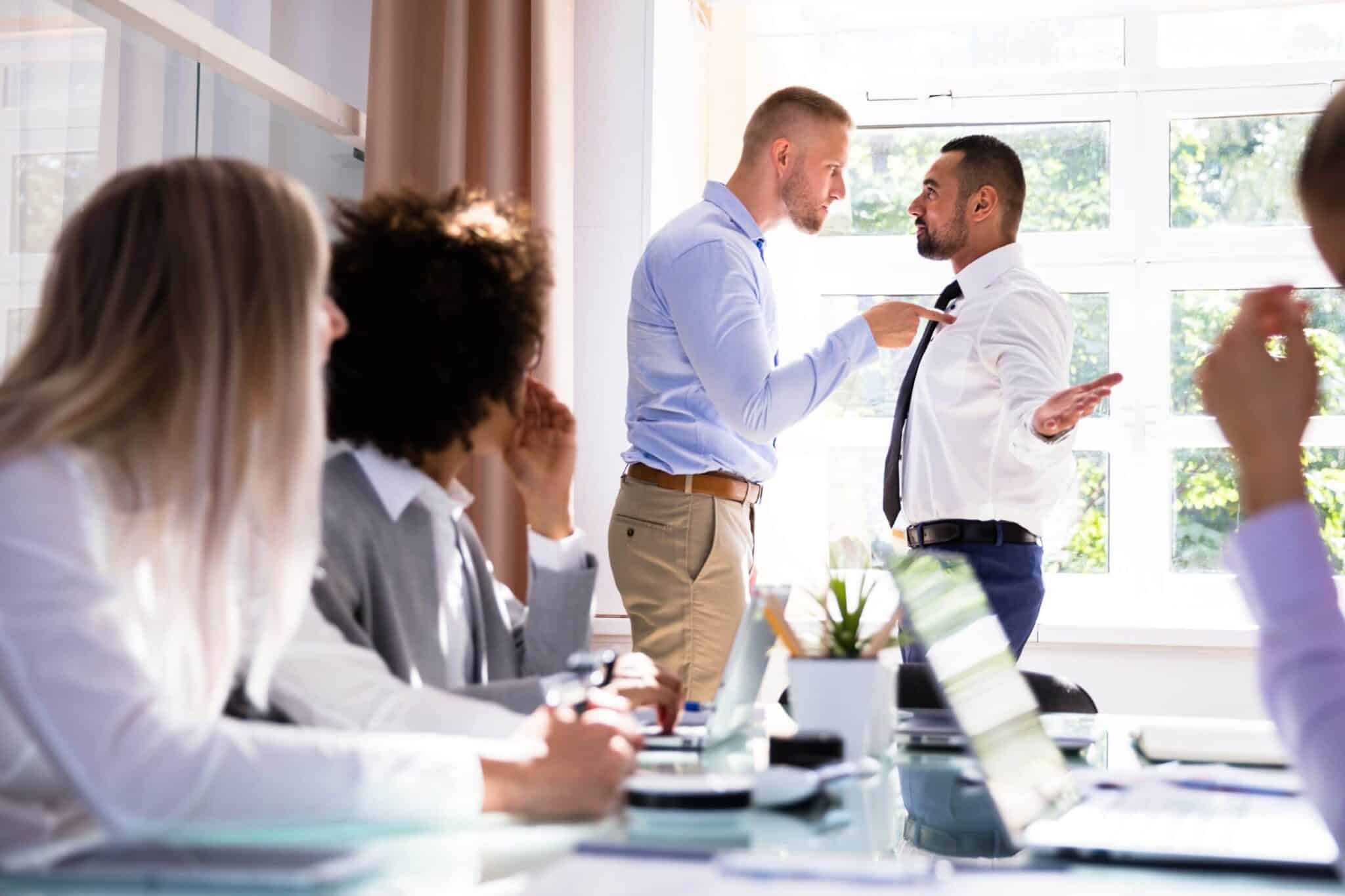 There is no shortage of news stories about the fallout that can come from harassment. Even if it takes place outside the workplace, harassment can affect an employer’s reputation and bottom line.

Courts have ruled that failure to investigate amounts to discrimination, especially in the case of legal actions filed by female employees, such as sexual harassment cases.

However, the law does offer safe harbors. It has policies and grievance procedures that, if properly followed, may be taken as evidence that the complainant and the subject of the complaint were treated fairly.

This also prevents modest failure of judgment from happening.

In these cases, the court ruled that employers may not be found liable for hostile workplace harassment under three conditions.

One is that the complaining employee did not suffer an adverse action in their employment, for example, a demotion or firing.

Another is that any harassing behavior was promptly remedied.

The third condition is the one for which the Faragher/Ellerth defense is best known: the complaining employee did not take advantage of established reporting procedures that would have given their employer an opportunity to remedy it.

In short: since you didn’t tell us, how could we have known?

This third condition is a good reason to have a harassment reporting procedure in writing in an employee handbook.

Typically, the procedure requires employees to take a complaint of harassment to a supervisor or the human resources department or, if the employee feels necessary, to someone of higher rank than their immediate supervisor.

An employer can further protect itself by having employees sign acknowledgments that show they received a copy of the reporting procedure.

In addition to a properly worded reporting policy and a means of ensuring employees know what it is, an employer should also have established policies and procedures for what comes next: an investigation. The law offers a safe harbor at this step as well.

In that case, an employee was accused of sexual harassment. After conducting an investigation, his employer fired him, and he sued.

Thus, a second safe harbor for employers is to conduct a proper investigation. Another way to think of Cotran is that it does not require an employer to prove harassment with the same thoroughness as it might in a courtroom.

For example, a workplace investigation does not have to abide by the same strict rules of a police investigation. But that more relaxed standard still leaves plenty of room for mistakes.

Fortunately for employers, there is some guidance on what to do when a complaint is made. Here is a short list:

As this list makes clear, most don’ts amount to a failure to take action in response to a complaint. So what actions should be taken?

The best way to conduct an investigation is according to procedures laid out in a prepared manual.

If a complaint finds its way to a courtroom, an employer can show that it acted in good faith by following a proper procedure. Here are some do’s:

What are some recommended procedures for conducting an investigation?

An employer may conduct an investigation in-house or may hire an outside investigator.

If an employee is a member of a union, or if other special circumstances apply, you must follow additional procedures.

However, discretion is allowed so long as the investigation is conducted in good faith. With that in mind, here is a short summary of how you may conduct an investigation.

Use a private room where privacy and confidentiality may be maintained. The person conducting the investigation should be good at taking accurate notes.

This is because often, people are more forthcoming if they are not being recorded.

However, if a recording device is used, every recording should begin and end with a recitation of the time, date, persons present, matter under discussion, and a statement of consent to be recorded.

Notes may appear as evidence in court later, so they should be free of unprofessional commentary, and they should not be edited or “tidied up” after the fact.

The investigator may begin a timeline of events, prepare a list of people to be interviewed, and set a desired completion date for the investigation.

2. The investigator should be impartial

They may be a manager, member of the human resources department or an outside investigator.

Any employer can better identify what transpired, especially regarding the contested allegations, by being impartial. All potential violations can thus be scrutinized vis-a-vis the law as well as other company policies and standards of ethics.

Also, impartiality helps pave the way for a fair approach. Gathered data is best handled with this mindset in order to get justified results.

The interviewer should let those questioned know that they may end the interview at any time.

Interviews often start with the complainant. The investigator may ask open-ended questions, such as: “In your own words, what happened?” and use follow-up questions to try to ascertain dates, times, and other specifics.

Every interviewee may be asked to provide evidence such as e-mail, texts, and other documents. The investigator may keep things on track by asking those interviewed to stick to specifics.

Some other questions to ask include: “What did you say/do at the time?” “Did you speak to anyone about it?” (including doctors and therapists), and “What action do you want the company to take?”

The next interview may be the person accused. This person should be told why they are being interviewed and asked the same type of questions as the complainant: “What happened?” followed by questions specific to times and places.

If any, you may prepare a list of witnesses for these interviews. You may interview these witnesses in the same impartial manner. As the interview is going on, you may fill in the timeline and prepare a summary of agreed-upon facts.

As this process continues, the need for second interviews may arise as different accounts are compared.

5. Gather any documents and records that may be relevant to the investigation, including, but not limited to, e-mails, texts, and calendars

These documents can help fill the gaps in the timeline, fill holes in witness statements, and establish witness credibility.

Finally, after reviewing the evidence collected in the interview, the employer must make a decision on what action to take, put in writing, and include it in its investigation report. The law frowns on doing nothing.

Additionally, the decision must be reasonable. While it may be possible to resolve the issue with some training and memoranda, a good-faith investigation may end with one party’s credibility in better shape than the other’s, with attendant consequences.

However, employers cannot shy away from making a reasonable, good-faith decision simply because an employee’s reputation may suffer without possibly losing safe harbor protection.

Below are FAQs prepared to give more information about workplace investigations.

1. Should investigations only be instigated by complaints?

Not all the time. In fact, employers can initiate any investigation at any given time as long as it is aligned with policy and the law.

The things to consider are any potential concerns when it comes to matters of practice, legalities, and business policies. Even when there are no sources of conflict between the employer and the employees, an investigation may be motivated by the desire to prevent affecting more people negatively (if any).

Also, organizational assessments may jumpstart any inquiry. This does not necessarily mean that unlawful behavior is present in the workplace.

2. What other measures can be taken to ensure that there is impartiality in a workplace investigation?

Then, some investigations might require specialized fields of expertise. This must also be considered and put in place, as relevant experience, educational background, and training are crucial in the success of an investigation.

As the focus nationwide on harassment continues, employers must be prepared to respond to and protect themselves from claims within their workplace.

This preparation includes having a written reporting policy and well-established investigation procedures.

By being prepared, employers can take advantage of safe harbor rules that limit their liability.

Ten Reasons Why Employee Training Is Worth the Investment