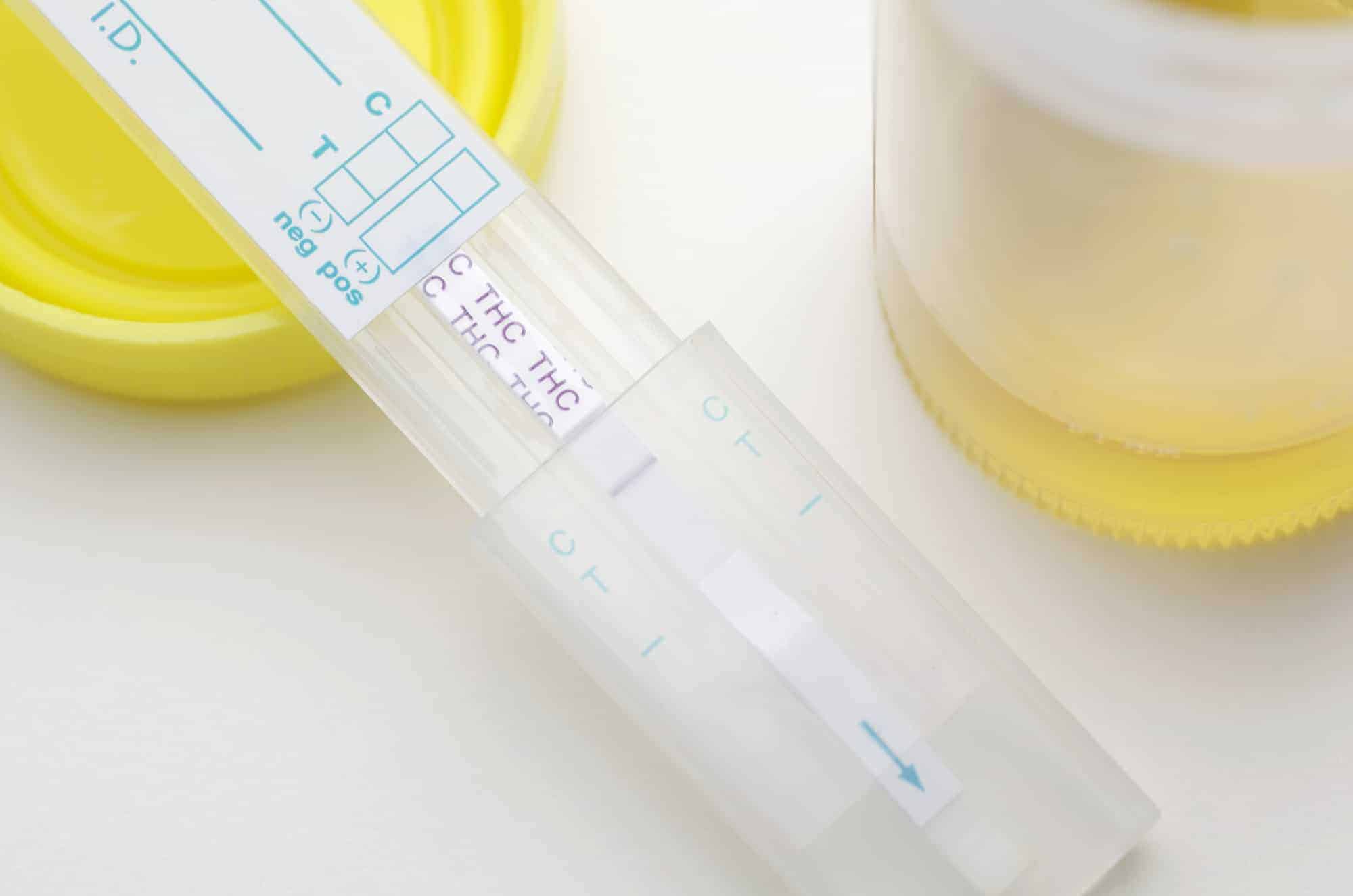 The support for the legalization of weed has been growing spontaneously. A 1969 survey by Gallup showed that only 12% of Americans supported its legalization then.

The percentage of Americans supporting weed legalization grew to an astounding 66% by 2018. Albeit steadily, weed is certainly shifting from a fantasy to a mainstream drug just like cigarette and alcohol. 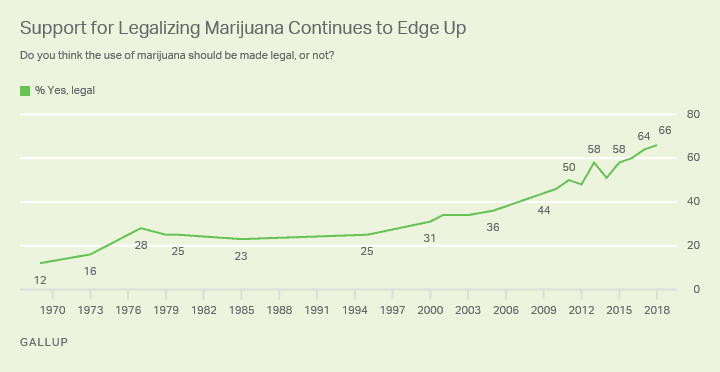 But while the laws regarding pot are changing everywhere else, most employers are yet to be moved by its liberal use and continued legalization.

It’s quite confusing that even with close to 75% of American states approving weed for medical use, millions of prescribed weed patients are still worrying whether CBD oil shows up in a drug test.

Medical marijuana is currently legal in 33 states plus the District of Columbia. Of these, Illinois recently became the 11th state to give a green light on the recreational use of this mysterious plant. All the other 17 states still hold onto their guns and don’t allow weed for use in any form.

Even with the rampant legalization of weed, current employees and those seeking jobs continue to be harassed by the employers based on failed marijuana drug tests.

A major requirement when applying for jobs, applicants are often required to be tested for drug use and drug abuse. Depending on the laws of the state and company policy, you may be screened for pot before a company offers you a job.

Will I get the job if I test positive for medical marijuana use?

This largely depends on your state. At the moment, a good number of states that have approved marijuana use for medical purposes have laws that protect employees and job applicant from discrimination at the workplace. These laws protect the employees provided they don’t work under the influence of the drug and as far as they only use weed while off-duty.

Still, several states aren’t exact on this issue. In such states, for instance, in California, the court tends to stand with the employer (not in all cases, though).

Where does the Americans with Disabilities Act come in?

If you have a debilitating condition that qualifies medical marijuana use including cancer, glaucoma, and post-traumatic stress disorder (PTSD), you could rely on the ADA to argue that you are being discriminated against.

This could be partly true. But there is a glitch.

Although you may qualify as a person with a disability and, therefore, enjoy some degree of protection as far as the American with Disabilities Act is concerned, this Act does not protect you against ‘’illegal use of cannabis.’

Regardless of what the laws say in your state, the Federal government still classifies marijuana as a controlled substance. This means even when used for medical purposes, weed remains illegal under the ADA. Also, keep in mind that the ADA only covers employers with a minimum of 15 employers.

Arguably, except in the 17 states that don’t allow medical or marijuana use, employers in all other states should not deny a qualified job applicant a vacancy because they tested positive for weed use. Actually, it’s perplexing why these employers say no to marijuana use even when the law says that it’s okay.

The main hypocrisy here is the lack of precise laws that protect legal users of recreational or medical cannabis at the workplace.

There are a few legal limits that apply to job applicant drug testing, though:

Why do Employers Drug Test

In an era where over 30 states allow their residents to use marijuana to manage different health conditions, one is only left to wonder why employers continue to screen for drugs before offering employment to qualified candidates.

Actually, there are no state or federal laws that directly make it mandatory for private employers to drug test their potential employees. The only exceptions here are transportation companies and safety-sensitive industries under federal agencies including the US Coast Guard, the Federal Aviation, and the Federal Highway Administration.

Here are several key reasons why drug screening remains a key component for pre-employment for most employers:

The relatively increased approval of recreational and medical weed use is now forcing employers to look for new ways to adapt.

Their persistence in screening job applicants has led to a situation where there are more empty jobs than the available workforce according to official figures. Most employers actually say that they are currently not able to recruit as many employees as they wish.

In Nevada, this move has actually received a legal boost by a state law that will be prohibiting employers from failing to employ job applicants on the grounds of a failed weed test.

Signing the bill into law on June 5, Steve Sisolak says that the aim is to ensure that all Nevadans have a share of the flourishing cannabis industry.

This law has some common-sense exceptions, though; it will not apply to firemen, motor vehicle operators, and those who are deemed by the employer to adversely affect the safety of other workers.

This law, however, adds that if an employer makes it a requirement for a potential employee to take a cannabis drug test, the new employee has a right to do a follow-up test to rebut the initial results.

It’s high time that all states that have already approved the use of weed in any form passed this law.