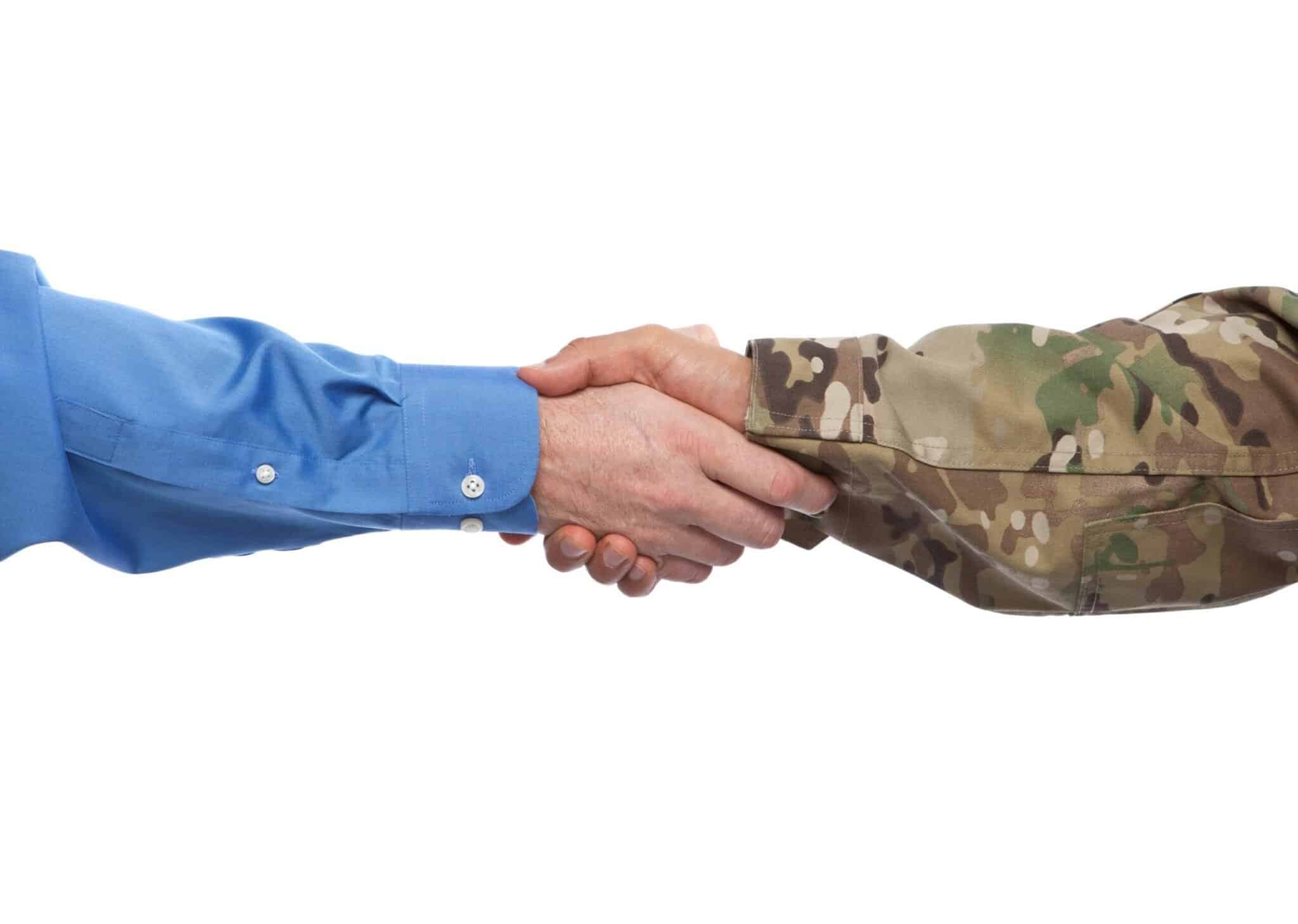 The wars in the Middle East have highlighted the issue of compliance with the workplace protections offered to veterans and reservists. Some laws, such as The Uniformed Services Employment and Reemployment Rights Act of 1994 (USERRA), are federal, but many states have their own laws affecting veterans and employers. In addition, many employers actively seek to recruit, train, and retain veterans. For example, according to the Littler 2019 survey, 11 percent of employers use artificial intelligence or analytical tools to help them recruit and hire candidates that “may be hard to reach,” including veterans. Whatever approach an employer takes toward recruiting, compliance with USERRA and other laws remains legally mandated.

Codified at 38 U.S.C. §§4301-4335, USERRA was passed to “to encourage noncareer service in the uniformed services by eliminating or minimizing the disadvantages to civilian careers and employment which can result from such service.” Passed after the end of the first Gulf War, the law is a comprehensive revision of previous legislation that provided similar job protections to veterans. The law applies to most veterans, reservists, and employers across the country. In addition to protecting those who serve in the Army, Air Force, Coast Guard, Marine Corps, and Navy, the law also applies to reservists and members of the Public Health Service, National Guard, and National Disaster Medical System. Few employers are excepted. For example, joint employers, those having control over independent contractors, plan administrators, and unions are not excepted. Religious institutions and tribes are among the few that USERRA does not cover.

The main purpose of USERRA is to protect the civilian jobs of service members who take leave of their employment in order to serve. According to the Department of Labor (DOL), if you are a returning vet

You have the right to be reemployed in your civilian job if you leave that job to perform service in the uniformed service and:

This last provision is known as the “escalator principle.” A returning veteran does not have to start again at the ground floor but rather must be offered a job like one they would have if they had stayed on the escalator and never taken leave. As the DOL puts it: “returning servicemembers are to be reemployed in the job that they would have attained had they not been absent for military service…with the same seniority, status and pay, as well as other rights and benefits determined by seniority.” Returning service members are not to be denied promotions, benefits, or retention rights that they would have gained had they not been absent. If veterans are denied these rights, they may file a discrimination report. The DOL indicates that it received “944 unique USERRA complaint cases in FY 2017.” This number is quite low, considering that nearly a million people entered service after the 9/11 attacks.

Case law offers an example of the escalator principle. In Serricchio v. Wachovia Securities, the Second Circuit decided that Wachovia had denied Michael Serricchio, an Air Force reservist, the “seniority, status and pay” to which he was entitled on return after two years of service. Therefore, the employer had to “reinstate Serricchio to a financial advisor position with a fixed salary for three months while he regained his broker’s licenses, to be followed by a nine-month period in which Serricchio would receive a fixed ‘draw’ to be offset by any commissions he earned during that time, as he rebuilt his book of business.”

Fortunately for employers, the DOL offers guidance for complying with the many requirements of USERRA.

In addition to USERRA, other federal laws and regulations exist to help vets in employment. These include the Vietnam Era Veterans’ Readjustment Assistance Act of 1974 (VEVRAA) as well as regulations affecting federal contractors.

Although USERRA is comprehensive, it does not cover National Guard members who are called up for domestic service. However, many states have enacted laws to do just that. For example, Arkansas provides the same protections as those of USERRA to those in the state’s National Guard who serve domestically during emergencies such as fires, floods, and riots. Other states have similar laws, as well as other laws affecting employers of veterans.

In addition to having a similar law, California offers veterans “a variety of employment services and benefits to veterans who are unemployed or seeking employment including employment services to help you find a job, unemployment benefits for while you are seeking employment, and apprenticeship and on-the-job training programs that pay you while you prepare for a sustainable career.” Florida is another state with laws designed to help veterans obtain and maintain employment, having as policy that “The state and all political subdivisions of the state shall give preference in employment, promotions after being deployed and retention.” This preference extends not just to veterans but to spouses of disabled veterans and family members of veterans who have died in service or of a service-related disability.

Florida and a number of other states (including Alabama, Arizona, Georgia, Kansas, and Michigan) also take part in a federally funded “troops to teachers” program offering incentives to veterans who wish to become teachers. A recently passed Massachusetts law requires employers to grant veteran employees the day off on Veterans Day and Memorial Day. New York’s Department of Labor offers veterans a variety of employment services, and in some cases the department staff are themselves veterans. In Texas, the mission of the Veterans Employment Program “is to provide sound job coaching and to assist employers with understanding the unique benefits of hiring Veterans so that every Texas Veteran and eligible Veteran spouse has access to long term and meaningful employment.” This assistance is backed by laws providing education assistance and grants.

For employers, the requirements of USERRA and related state laws can be daunting. The laws and regulations are comprehensive, and it may be difficult to put an employee back on the “escalator” after an absence. However, as veterans continue to return to the workforce after service, the law provides that they shall be welcomed back to the lives they left behind. In addition, many employers are taking the extra step of actively seeking to hire those who have served their country.

Soft Skills Remain a Top Learning and Development Priority in 2019