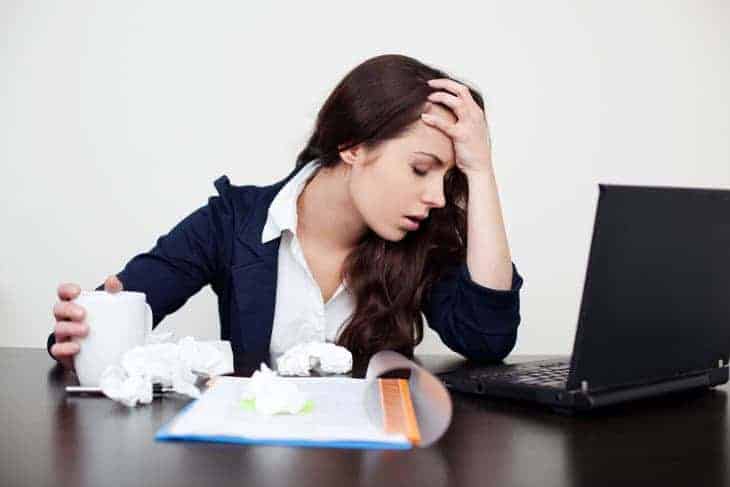 Currently, there are 10 states that require employers to provide sick leave to their employees. These states include:

Most of the laws in these states have similar structures, although the specifics differ. For example, some states only require small employers to provide unpaid instead of paid sick leave. Also, accrual rates vary between the states usually ranging from one (1) hour of sick leave for every 30 to 40 hours of work performed, although most states do allow employers to provide employees with a lump sum of sick leave at the beginning of the year. Employees who are exempt from overtime requirements are usually credited with 40 hours worked per workweek for purpose of sick leave accrual.

States that have pending legislation

In addition to the states that already have sick leave requirements, there are currently eighteen (18) states that have legislation pending that would mandate employers within their boundaries to provide sick leave. These potential sick leave laws are frequently titled “Healthy Families and Workplaces” laws. The states with pending legislation inlcude:

Certainly, many, if not most, of these bills will not pass. However, there is a likelihood some will and the number of states mandating sick leave will continue to grow. Moreover, the fact that so many states have pending legislation, even if they are unsuccessful, signals growing momentum for the movement.

Employers have so many mandatory requirements they must deal with on a day-to-day basis, it seems unfair to pile on one more, especially for small employers. However, many legislators throughout the country don’t see it the same way. Instead, they have successfully passed mandatory sick leave laws in 10 states with at least 18 others hoping to do the same. Employers must be vigilant so they can stay on top of the ever-changing legal landscape in which they operate their businesses. Signing up for our employment law updates is a great way to do this. Sign up now.

Four Steps to Building an Employee Handbook on Your Own

What is a Front End Development Course?