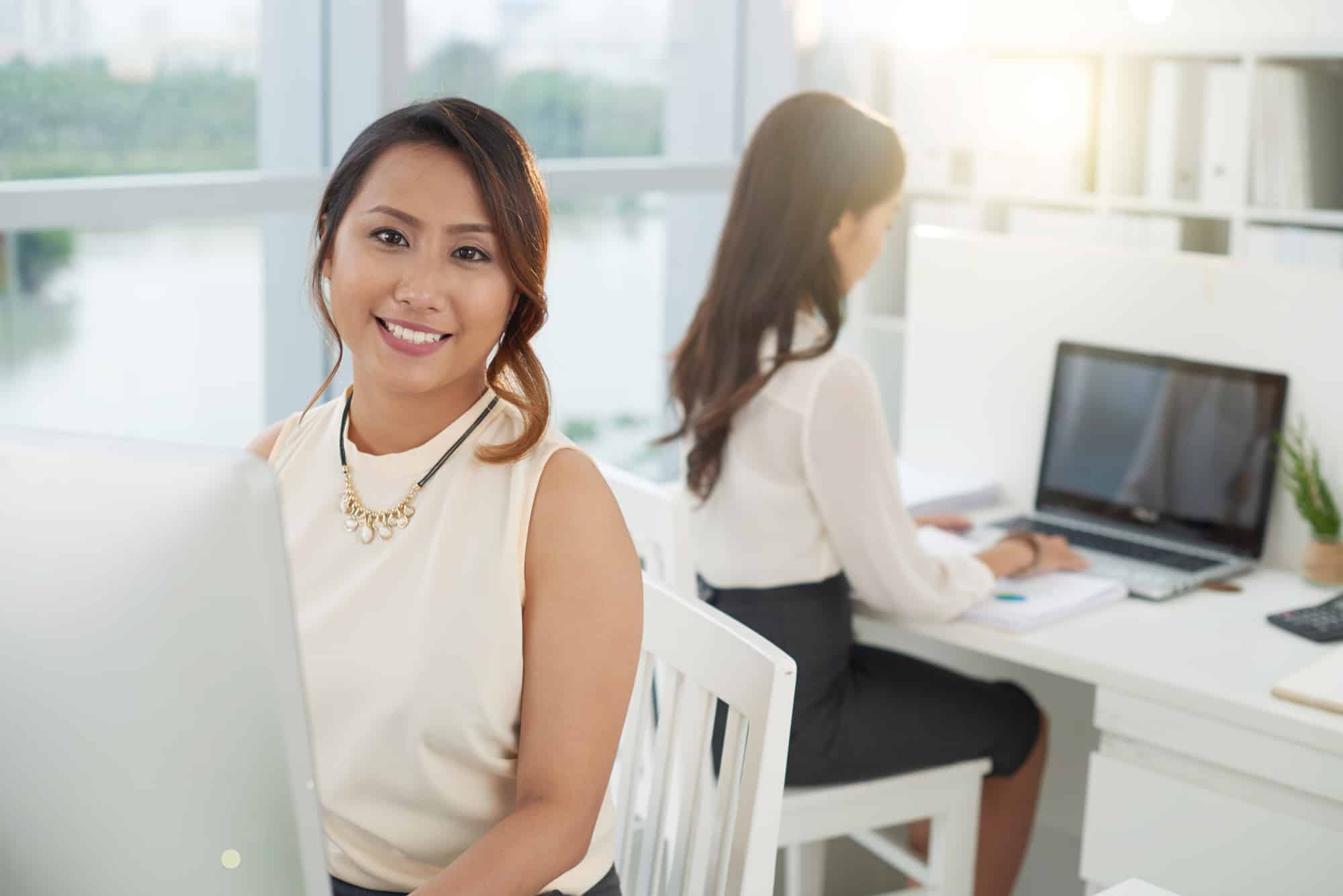 As we move from the pandemic era into the post-pandemic world, many things have changed. People are quitting their jobs in record numbers: In April, almost 4 million workers did so. Many are threatening to do so if they can’t continue to work in a remote capacity: In fact, 42% of current remote workers say they’ll look elsewhere if they can’t keep working from home.

This means that, while some people will be returning to the traditional workplace, remote work and hybrid models are here to stay in many instances. In retail, trends moving away from brick-and-mortar locations and toward online sales had begun before the pandemic but accelerated during lockdown. Home delivery jobs surged, a trend that’s likely to continue.

Since some sectors that were badly affected by pandemic shutdowns (retail, hospitality, dining) also employed large numbers of women, they were hit particularly hard.

A double-whammy occurred when large numbers of daycare centers shut down, putting women who worked in daycares out of a job. This simultaneously left professional women who depended on daycare help — particularly single moms and mothers from two-income homes — to choose between their careers and their families.

As a result of these and other factors, the labor force lost 1.8 million women during the pandemic, and that’s not good news for the American economy. It reduces the talent pool, narrows perspectives, and can harm efforts at collaboration. So it’s not just in the best interest of women to bring them back into the workforce; it’s in companies’ best interests, too.

Fortunately, there are a few things employers can do to help women succeed as they return to work.

More and more companies are offering returnship programs, which can provide an important avenue for women to get back to their careers. Returnships are essentially internships for adults who have taken a break from their careers and want a way to re-enter the workforce.

Scores of companies now offer such programs, either on their own or in conjunction with career re-entry firms like iRelaunch. Program partners include such heavy hitters as Accenture, Amazon, General Motors, Goldman Sachs, Hewlett Packard, IBM, Intuit, LinkedIn, Microsoft, NBCUniversal, and PayPal.

Companies offer returnships for good reasons: to fill expanding labor needs, whether in terms of numbers or new programs, and to expand their talent pool. They offer a great opportunity for companies to recruit women who’ve left the workforce but who can bring valuable skills and experience to the table.

It’s no secret that women are paid less than men: In 2020, they earned just 84% of what men earned, according to a Pew Research Center analysis. This is largely because women haven’t been employed in higher-paying positions (the glass ceiling effect) and have often been relegated in larger numbers to low-paying jobs.

As of 2016, men were 85% more likely than women to be vice presidents or executive-level managers in a company and were 171% more likely to hold those positions late in their careers.

To bring women back into the workforce and help them succeed, employers need to provide them with better pay, more benefits, and opportunities for advancement. Employees who don’t think they’re being paid enough to make it worth their while won’t join a team — or, if they do, they won’t stay. If their input isn’t being solicited and heeded, they won’t feel challenged or valued.

Improving pay and opportunities for promotion will go a long way toward helping women succeed in the workplace.

As of 2017, more than 4 in 10 (42%) of working women in the United States said they’d faced gender-based discrimination in the workplace, a Pew survey found. That was compared to barely half as many men (22%) who said the same thing.

The same survey revealed that 23% of women said they’d been treated as if they weren’t competent because of their gender, compared with just 6% of men. It’s important to remember that, if employers and the managers they hire exhibit discrimination, workers will follow their cues.

To help women succeed in the workplace, employers must create an environment where they feel comfortable, respected, and free to express their ideas. Businesses need to analyze whether their own gender-equity and anti-discrimination programs are working, measuring their efforts not just against their own standards but against the performance of others in the industry.

Conditions need to change so that women can feel free — and encouraged — to report incidents of discrimination. And company leaders must be held accountable for reacting promptly, fairly, and effectively to any complaints.

Support can range from providing health-care options that address women’s needs to offering family leave and flexible scheduling. It can mean offering child care or partnering with providers that do. Each employee’s needs are different, so employers can’t adopt a one-size-fits-all approach.

Your company can also offer access to resources like access to gym memberships, dependent care flexible spending accounts, and financial enrichment opportunities for employees who want to invest in their futures or solidify their financial footing. For instance, many employees may be repaying student loans, which can negatively affect their credit, and women tend to carry slightly more student loan debt than men.

Overall, creating an environment that promotes success for women in the workplace requires awareness, creativity, and a proactive approach. The challenges are real, and some were heightened by the pandemic, but the post-pandemic era offers employers a golden opportunity to overcome them.

OCAHO’s Back with New I-9 Penalties Decision