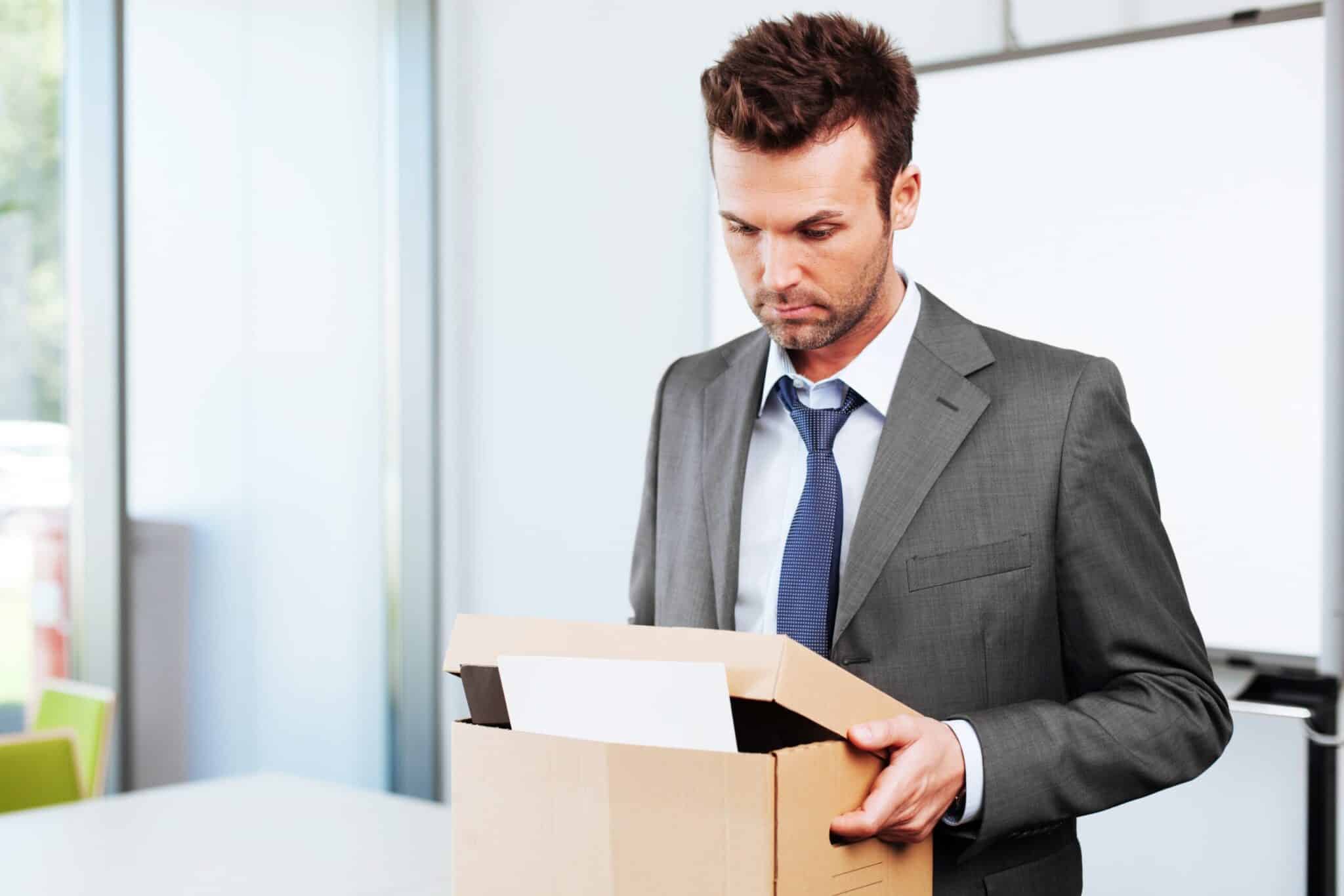 In our age of electronic and social media, employers are increasingly faced with what to do about an employee who has acted monstrously outside of work. In the past, except for those present at the event, the larger world may never have been made aware of your employee’s rude drunken rant outside a nightclub, their racist tirade while shopping, or their assault on a person of another religion just walking down the street. Today, everyone has a smartphone, and when a drama unfolds, they are more than likely to use it. As an employer, you may be faced with a newscast featuring your employee participating in a Nazi demonstration or a post on your employee’s Facebook page filled with hate speech. If the act is not illegal, is it your business as an employer? Don’t your employees have a right to privacy outside the office? Can there be repercussions to firing the offender? The answer to all of these is, “It depends.”

Unless an employee works for the government, belongs to a union, or works in Montana, they are subject to employment at-will. That means with some exceptions, an employer can terminate employment at any time they like without even having a reason unless an employment contract specifies otherwise. So, if your employee is subject to employment at-will, has spouted hate speech on their Facebook page, and is subject to no other legal protection, you are free to terminate them for that reason, for no reason, or because you felt like it when you got up this morning. However, an employer cannot fire an employee for an illegal reason such as due to race, sex, age, nationality, religion, disability, or in retaliation for whistleblowing. And, of course, an employee might try to claim they were fired for such an illegal reason.

Many states provide some protections against terminating employees for behavior outside of work even in at-will states. For example, under New York Labor Law § 201-d, an employer cannot terminate an employee for participation in political activities off the employer’s premises, legal recreational activities, and legal use of consumable products. However, these protections do not apply if the employee’s action creates a material conflict of interest related to the employer’s trade secrets, proprietary information or other proprietary business interest, or interferes with official duties.

Similarly, Colorado Revised Statute § 24-34-4025 states, It shall be a discriminatory or unfair employment practice for an employer to terminate the employment of any employee due to that employee’s engaging in any lawful activity off the premises of the employer during nonworking hours. Like the New York law, this is subject to some exceptions. These include restrictions that relate to a bona fide employment requirement or are necessary to avoid a conflict of interest with any responsibilities to the employer. Other states that include general protections against terminating employment at-will employees include Illinois, Minnesota, Missouri, Montana, Nevada, New Mexico, North Dakota, and Wisconsin.

So, couldn’t an employee claim marching in a Nazi white supremacist demonstration is protected political activity under some state statutes and (by a stretch) the National Labor Relations Act? Here are the counterarguments:

State Protections Against Terminating Employment At-Will Employees for Tobacco Use

Let’s step back a moment to take a look at some similar but more specific protective state laws. In an effort to promote health, it has become a trend for some employers to avoid hiring employees who use tobacco. There are even employers who terminate employees who refuse to quit smoking even when the employees practice their vice outside of work. In answer to this, states such as Indiana passed laws to prohibit employers from forbidding their employees from smoking or discriminating against them if they do. Additional states with such tobacco laws include Kentucky, Louisiana, Maine, Minnesota, Missouri, New Hampshire, New Jersey, New Mexico, Oklahoma, Oregon, South Carolina, South Dakota, Wisconsin, and Wyoming.

To Fire or Not to Fire?

So how do you decide if you should fire your employee who behaved badly outside of work?

Federal Employment Laws: Do They Apply to You?