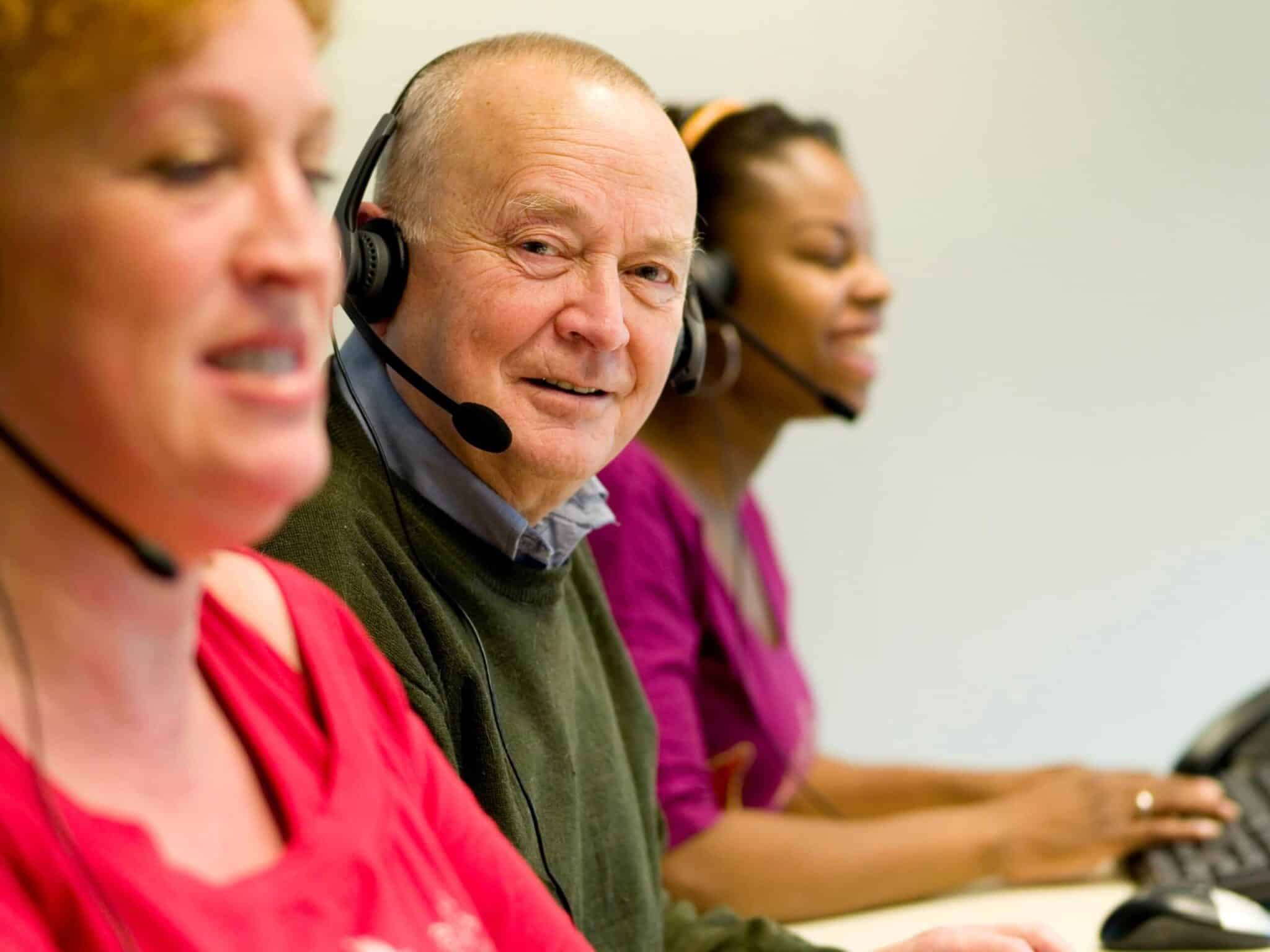 The millennial generation is entering the workplace and causing the more seasoned employees to roll their eyes and shake their heads.

Having four different generations working together is challenging, but being willing to learn the experiences that shaped each one helps bring understanding and solutions. The newest generations are exactly where the older generations were when they first entered the workplace, and although a lot of things are different, humans are still the same.

I will start with a quick description of each generation and then give you four solutions to help bridge the gap of generational differences in the workplace.

These are the elders in the workplace who should be traveling in an RV and collecting magnets from national treasures. The average age of retirement is 66 years old, but the increase in the cost of living, medication, and healthcare keeps a large number of this generation working to make ends meet.

Traditionalists grew up during the Great Depression and World War II but before discrimination in the workplace was illegal. They were all tuned into the the same radio shows and listened to songs like “Chattanooga Choo Choo” by Glenn Miller. They wanted large families, were dedicated to providing for them, and gave birth to the baby boomers.

This generation earned its name due to the surge of births after World War II. They were born into the time of economic expansion, civil rights, Woodstock, and color TV. Raised frugally by traditionalist parents, they set out to prove that if you work hard you will never have to worry about money. They put their nose to the grindstone, burned the midnight oil, and made work a priority. They gave birth to Generation X.

Generation X is the smallest of the generations and was born into double-digit inflation, credit cards, and the space shuttle Challenger exploding. They are the latchkey kids that were home alone watching MTV, The Simpsons, or Friends, while their parents worked. This generation grew up witnessing the burnout of their hardworking parents and learned that company loyalty overruled family unity. These are the parents of the millennial generation.

The millennial generation was raised during the times of the Columbine High School shooting, September 11th, and the Great Recession. They grew up watching Survivor, ER, and American Idol, and they know the depths of human potential and the importance of working together.

Born with technology, satellite TV, computers and cell phones, this generation has always had knowledge at its fingertips. Millennials naturally incorporate work-life balance, telecommuting, and virtual offices to get their job done.

Here are four ways to build connection between the generations.

The work ethics of boomers were formed because of the baby boom. They had to compete with each other in the job market and learned that being the first to arrive and last one to leave the office was a way to be recognized. Traditionalists and baby boomers were raised to be loyal to the company, work hard, and do what they were told. Whereas the Generation Xers and millennials were taught to question authority, go for what they want, and if they get bored, there is always something more to entertain them.

Learning and acknowledging what shaped each generation to behave the way they do allows room for understanding instead of judgement. Consider adding a section in the employee handbook about the four generations in the workplace and ask employees to be aware of the differences.

Generation Xers and millennials were raised doing group projects and feel like there is more support, creativity, and connection in a group setting. Committees are an easy way to build teamwork and keep employees watching out for each other. A birthday committee that keeps track of the monthly birthday party or a wellness committee to create an information board each month featuring a health topic are easy ways to get employees cooperating. Blending the generations by assigning them to committees gives them a neutral place to work together while serving others, creating a space for connection and appreciation. Ask the employees what committees could be created and prepare to be impressed with what they suggest.

The younger generations are used to being stimulated constantly, and it’s wise to offer development coaching and training programs to keep them growing and learning new things. The older generations can mentor them by including them in meetings, client interactions, new business pitches, and client dinners. When employees feel trusted and valued it boosts their commitment, motivation, and loyalty.

4. Trust and Appreciate What Each Generation Brings to the Table

Baby boomers need to know that Gen-Xers and millennials use technology to stay connected and just because they are not in the office doesn’t mean they are off the clock. Gen-Xers in the workplace are ambitious and hardworking, but if they’re not respected by their employer, they leave. Company loyalty is not a priority for them.

Treating employees fairly can be tricky and requires a lot of thought and foresight. Technology has allowed the tech-savvy employees to perform their duties faster than a nontech savvy person, and it’s a delicate balance to make sure both employees are treated fairly. A millennial views surfing Facebook while at work as a reward for getting their work done early, and a baby boomer views it as inappropriate. But is it fair that it took a millennial two hours to do what it took the baby boomer four hours to do?

During this unique time in history with four generations working together, you start to see how each generation created the next. Willingness to teach and learn from each other is the strongest bridge that will lead to tolerance, patience, respect and cooperation in the workplace.

Lessons Learned about Discrimination Based on Citizenship Status