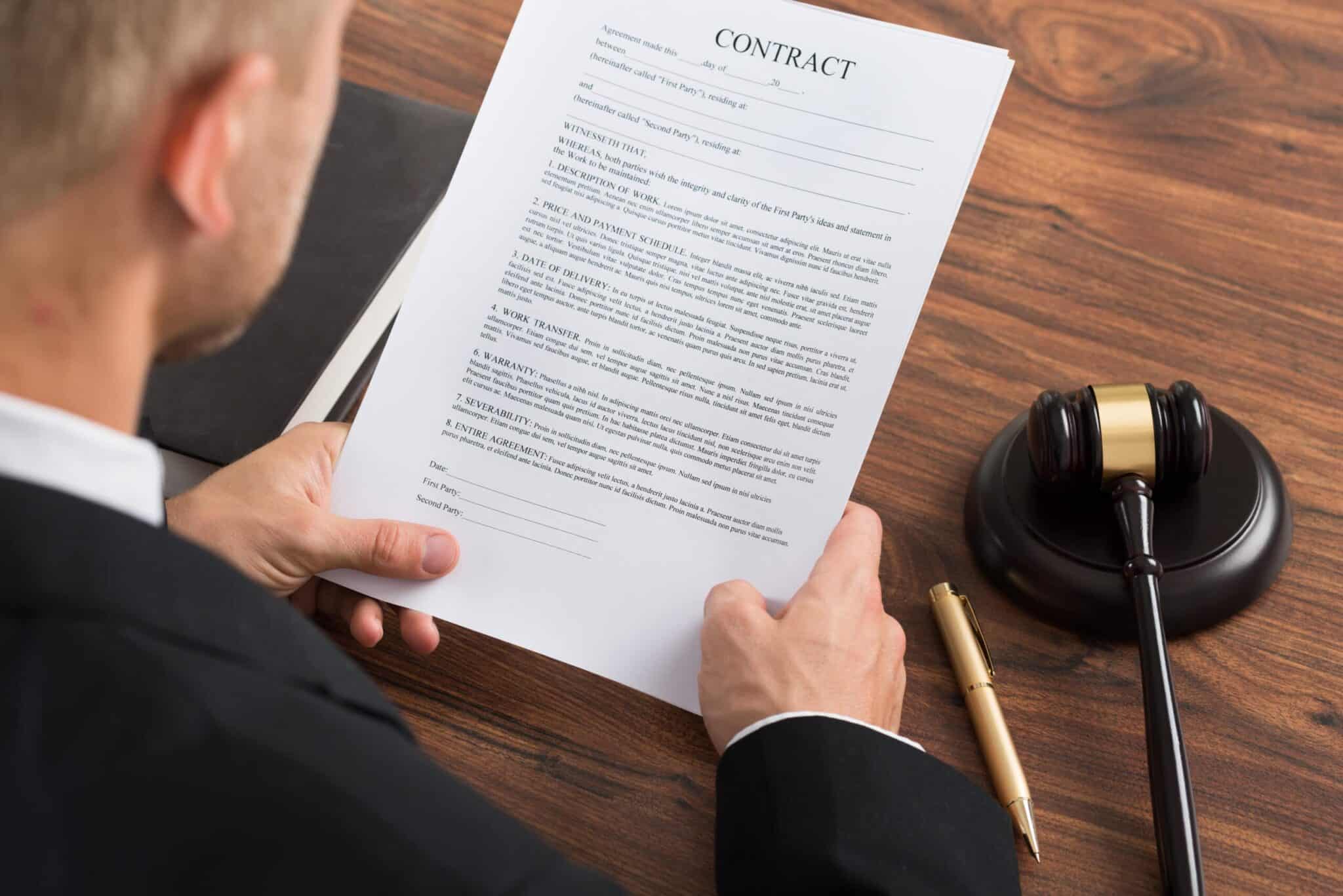 The U.S. Supreme Court’s decision in Epic Systems v. Lewis has brought mandatory arbitration agreements back to the headlines. While one law professor claims that the decision closed “the courthouse doors,” another argues that the decision may ultimately benefit workers because “arbitration…provides a cheaper, more informal mechanism for workers to assert their claims.” Another expert points out that, contrary to any belief that employees win before juries and lose before arbitrators, statistics indicate that the odds are against employees in both settings. But what is arbitration?

Arbitration is an alternative to public litigation in which parties agree to settle a dispute by private hearing. Arbitration got its start in 1925, when the federal government passed the Federal Arbitration Act (FAA), making agreements to settle disputes privately rather than in court “valid, irrevocable, and enforceable.” Arbitration addresses the reality that the American court system is so overburdened that someone who seeks their day in court is not likely to find it. Instead of a jury or judge, people with a dispute turn to a neutral third party–the arbitrator–to decide the case. Arbitration allows both sides an opportunity to present their evidence, make arguments, and get a decision.

Arbitration hearings, typically held in offices, are less formal than court cases. Unlike a judge, an arbitrator is not bound by legal precedent. As the name suggests, arbitrators are under no obligation to try to get the sides to settle and may rule completely in favor of one party or the other. Also, arbitrations typically have relaxed rules of evidence. For example, an arbitrator may accept a witness’s sworn statement as evidence rather than require that the witness be present at the hearing.

Since 1925, courts have upheld the validity of employment arbitration agreements, and Epic Systems takes another step in that direction. Nevertheless, courts have also rejected arbitration agreements for the same reasons that courts void other contracts, for example for being unconscionable or otherwise in conflict with the law. For example, courts have voided contracts that require employees to sign away the right to participate in a class action lawsuit against their employer. This was the issue in Epic Systems.

Many employers make arbitration agreements effectively mandatory. Employees are asked to sign agreements as a condition of employment or of getting a bonus, for example. According to Time, “Tens of millions of workers” have signed arbitration agreements at such companies as “Amazon, Ford, GE and Coca-Cola.” And the Economic Policy Institute claims that “56.2 percent of employees in the establishments surveyed were subject to mandatory arbitration procedures.” As The Wall Street Journal recently put it, “Many in business community say arbitration is a cheaper, faster and simpler way to adjudicate claims; critics say it’s secretive and unfair to workers.” Whatever one’s views, arbitration is here to stay, and courts and legislatures are still balancing the scales, as evidenced by the recent Supreme Court decision.

Although the law says that arbitration agreements are valid and enforceable, the law also allows for people to go to court and have an unfair or illegal contract overturned. This is how Epic Systems reached the U.S. Supreme Court. The case concerned the issue of whether employers can require employees to agree to arbitration of class action disputes. The court ruled 5-4 that employers can do so.

The decision hinged not on the dispute between the parties but on a conflict between two applicable laws. On the one hand, the FAA makes arbitration agreements enforceable, while on the other the National Labor Relations Act (NLRA) grants employees the right to “to engage in…concerted activities” for their “mutual aid or protection.” One such activity is to participate in a class action lawsuit.

Class action suits have long been a remedy of choice for attorneys representing employees. In Epic Systems, groups of employees sought to redress what they claim was wage theft by their employers. As the dissent summarized it: “The employees…complain that their employers have underpaid them…. Individually, their claims are small, scarcely of a size warranting the expense of seeking redress alone.” While one employee’s claim may not amount to much money, however, millions may be at stake when a group of employees present a claim that they were all illegally denied their overtime. Although individual plaintiffs may not get much money even with a victory in court, some employers have had to pay some very large class action verdicts and settlements thanks to the NLRA and similar laws.

By handing a defeat to the application of class actions, Epic Systems may be viewed as a win for employers, but that does not mean that employers can ignore the risk of noncompliance. Employers that use arbitration contracts can best capitalize on Epic Systems by crafting agreements and policies that are in accordance with local, state, and federal law. Here are three examples to consider:

While Epic Systems has ruled in favor of enforcement of employment arbitration contracts generally, employers should nevertheless ensure that their particular contracts are enforceable, clear, and fairly applied.

Are You an Employee or Independent Contractor? Why It Matters

Marijuana Use Is Becoming Legal. Is Your Company Prepared?