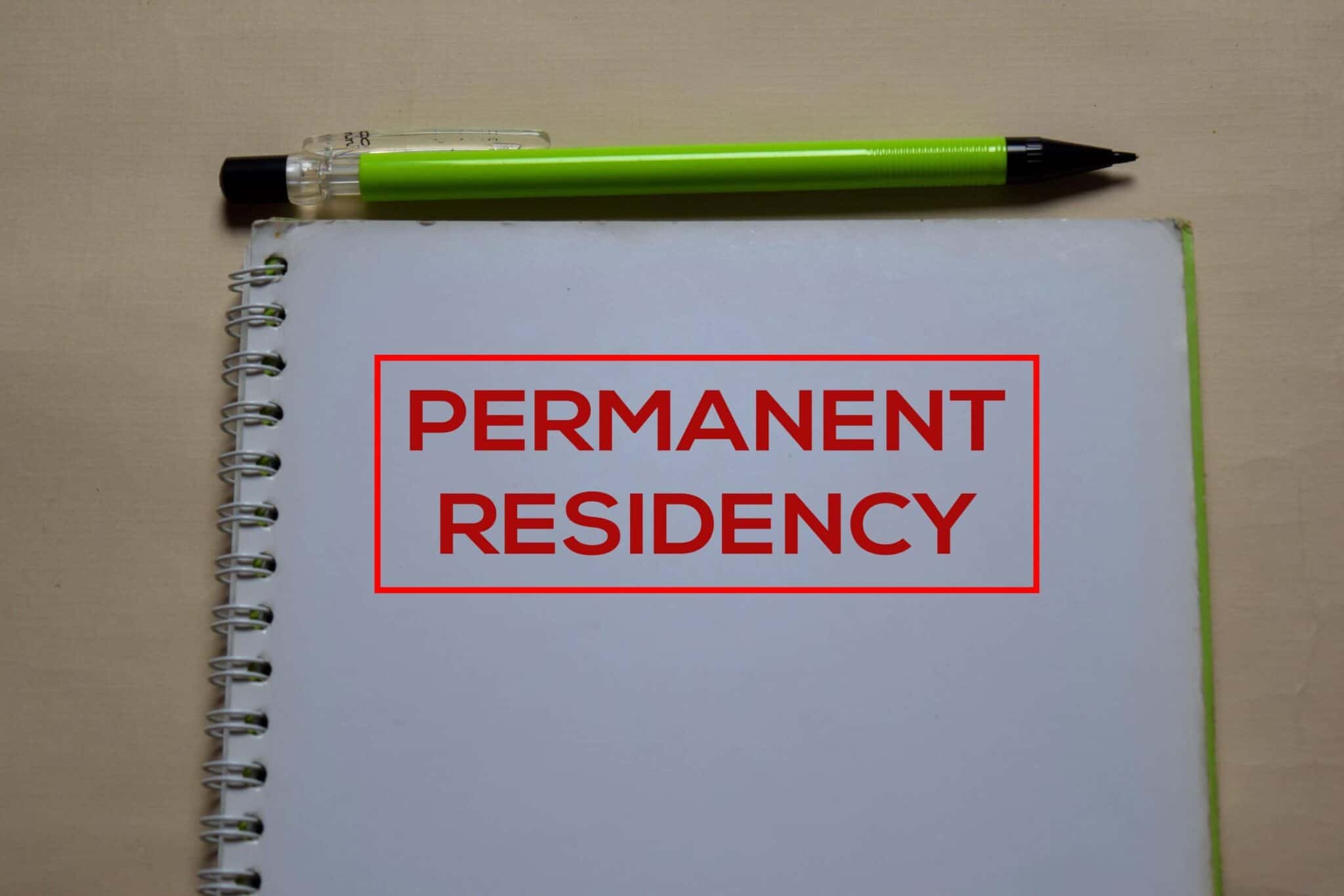 Recently the Department of Homeland Security (DHS), through its Immigration and Customs Enforcement (ICE) arm, announced that it was extending to January 31, 2021, an exception to its requirements for form I-9 completion. Normally, employees are required to present documentation showing their right to work in the United States in person, with inspection of the documents taking place. However, due to COVID restrictions resulting in off-site employment, employers were allowed to submit images of these documents as given to them by off-site employees. As ICE puts it:

DHS announced today that it will exercise discretion to defer the physical presence requirements associated with Employment Eligibility Verification (Form I-9) under Section 274A of the Immigration and Nationality Act (INA). Employers with employees taking physical proximity precautions due to COVID-19 will not be required to review the employee’s identity and employment authorization documents in the employee’s physical presence

Employers must still obtain images of the eligibility documents and keep copies for purposes of filling out Section 2 of the I-9 form. As the agency puts it: “However, employers must inspect the Section 2 documents remotely (e.g., over video link, fax or email, etc.) and obtain, inspect, and retain copies of the documents, within three business days for purposes of completing Section 2.”

What Documents Are Required

In the alternative to these forms of identification, eligibility may also be proven with a document from List B and one from List C. List B documents include: a driver’s license; an ID card issued by federal, state or local government agencies or entities, provided it contains a photograph or information such as name, date of birth, gender, height, eye color and address; a school ID card with a photograph; a voter registration card; a U.S. military card or draft record; a military dependent’s ID card; a U.S. Coast Guard Merchant Mariner Document (MMD) card; a Native American tribal document; or a driver’s license issued by a Canadian government authority. Additionally, Acceptable List B Documents for individuals under the age of 18 who are unable to present a document listed above include a school record or report card; a clinic, doctor or hospital record; or a daycare or nursery school record.

A valid List C document includes a U.S. Social Security account number card that is unrestricted. (A laminated card is acceptable.) Also acceptable are a Form FS-240, Consular Report of Birth Abroad; a Form FS-545, Certification of Birth Abroad issued by the U.S. Department of State; a Form DS-1350, Certification of Report of Birth issued by the U.S. Department of State; an original or certified copy of a birth certificate issued by a state, county, municipal authority or outlying territory of the United States bearing an official seal; a Native American tribal document; a Form I-197, U.S. Citizen ID Card; a Form I-179, Identification Card for Use of Resident Citizen in the United States; or an employment authorization document issued by DHS.

These are the documents that a remote worker can submit in image form via e-mail or other means without the requirement of turning them over in person. Once an employer receives the documents, it has three business days to turn them over as part of a completed I-9. Furthermore “Employers also should enter ‘COVID-19’ as the reason for the physical inspection delay in the Section 2 Additional Information field once physical inspection takes place after normal operations resume.” In other words, once the remote worker resumes work on-site, they will be required to provide the necessary documents in person.

Employers who avail themselves of this option [of using images of noninspected documents] must provide written documentation of their remote onboarding and telework policy for each employee. Once normal operations resume, all employees who were onboarded using remote verification, must report to their employer within three business days for in-person verification of identity and employment eligibility documentation for Form I-9, Employment Eligibility Verification.

This means that on-site hires must provide documentation for in-person inspection within three days. The exception applies only to those workers onboarded or quarantined remotely. The agency has extended permission for remote Form I-9 document review until January 31, 2021.

Recently, in Santa Cruz Lesbian and Gay Community Center, et al. v. Donald J. Trump, et al., a judge issued an order halting implementation of Executive Order 13950. This controversial order affected diversity training in the federal workplace, including contractors. In its preamble the order says of an ideology that it says is gaining ground:

In Section 4 of the order appears the following language:

Needless to say, this language has raised concern among many who see it as an attempt to shut down diversity training, not so much through direct contradiction but by intimidation. A judge has agreed to halt implementation of the order until arguments can be heard.

ICE has extended its exception to the rule that in-person inspection of eligibility documents take place with all new hires. If a worker is onboarded remotely, they may submit documentation in images. This extension lasts until January 31, 2021. Also, President Trump’s controversial Executive Order 13950 has been halted by a court. Diversity trainers can continue to teach without worrying about violating the order.