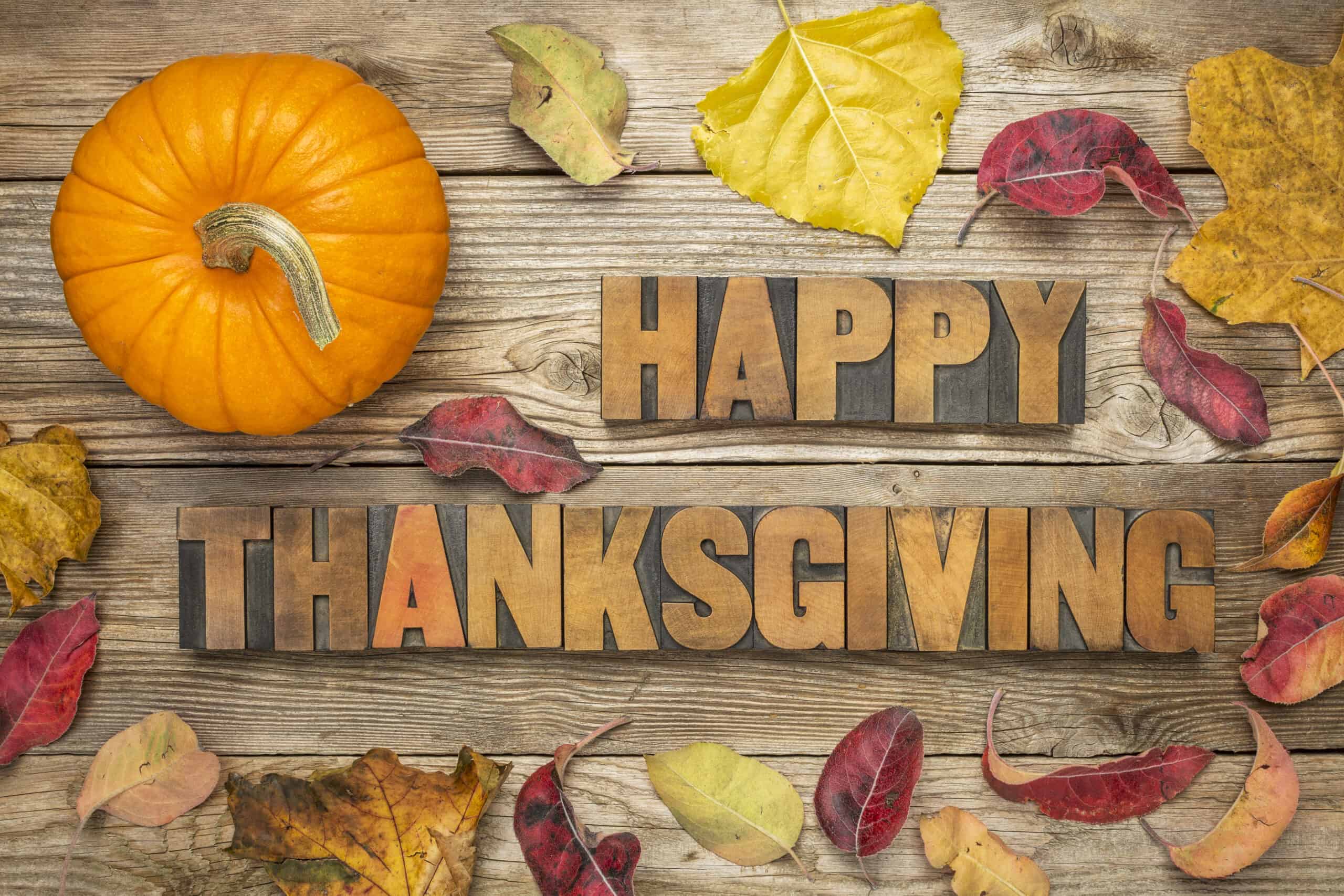 As we gather around the table for Thanksgiving, we often think about how much we appreciate our friends and family. We bake and cook grand dishes and our family members are left with full bellies and unbuttoned pants by the time it’s all over. However, the actual story behind Thanksgiving has much less fanfare. Look at the real deal behind one of America’s favorite holidays.

The Thanksgiving Myth Taught in School

When American children are in school, they are taught that the tradition of Thanksgiving starts in 1620 with Pilgrims from the United Kingdom landing on Plymouth Rock after a long journey across the ocean to escape religious persecution. As the story goes, the Pilgrims found the harsh weather and infertile land on the East coast almost impossible to settle.

Many Pilgrims remained on the Mayflower, the ship that brought them to the New World,  throughout their first winter. However, they were still exposed to several diseases that killed over half of the passengers.

Thankfully, the Native Americans who lived in the area were there to teach the failing colonists how to thrive in the New World. Amazingly, by 1621, the Pilgrims and Native Americans could have a three-day feast to celebrate the success of that year’s harvest. It’s said that over 90 men from the Wampanoag tribe and about 50 Pilgrims attended the celebration.

Thanksgiving Goes a Little Further Back Than 1621

People have been giving thanks for bountiful harvests and safe arrivals for centuries. In fact, Spanish settlers celebrated with the Seloy tribe in 1565. They had mass and ate a meal of salted pork and garbanzo beans. Colonists in Virginia gave thanks by eating a small meal of oysters and ham in 1619.

Oppositely, the English traditionally celebrated Thanksgiving with no feast. Instead, they fasted and prayed. Some historians point to the year 1623 for the first Thanksgiving, because it included the Pilgrim’s sober 1623 day of prayer.

The First True American Thanksgiving Is a Lot Harder to Pinpoint

The peace between the colonists and Native Americans presented by the Thanksgiving myth didn’t last long. There is substantial evidence that the real origin of Thanksgiving is much darker. In 1637, Massachusetts colony governor John Winthrop declared a day of celebration for soldiers who massacred hundreds of Pequot men, women, and children.

Sorted Alliances Led to the Slaughter of Hundreds of Native Americans

Massasoit was the chief of the Wampanoag people when the pilgrims arrived in the New World. He was critical for establishing trade pacts with the English and was essential in allying his tribe with the French and other nearby tribes.

These alliances failed as thousands of more English colonists came to America. Settlers took more land and began asserting authority over the Wampanoag, which had already lost many people to a plague. It’s believed that by 1619, the disease had killed almost 90% of the Native American people in New England.

As Chief Massasoit’s son, Metacomet, took leadership of the Wampanoag, a war was brewing over the execution of several tribe members. They were accused of murdering Punkapoag interpreter and newly converted Christian, John Sassamon.

Metacomet was known to the English as “King Phillip,” and his retaliation for his tribe members’ execution was brutal. Wampanoag warriors executed a series of raids, burned settlements down to the ground, and abducted colonists for ransom.

The English waged an attack on a tribe that harbored Wampanoag called the Narragansett. Over 600 Narragansett people were killed and their winter food stores were destroyed. Tribes formed alliances with colonists and turn against each other.

As Metacomet fled to New York in order to recruit more allies, he was attacked by the Mohawk tribe. He was shot and killed in the last battle on his way to his ancestral home at Mount Hope. His allies were sold into slavery or executed, and they reportedly placed his head on a spike and displayed in Plymouth for over 25 years.

So, When Did Thanksgiving Become a National Holiday?

George Washington was the first person to start an official Thanksgiving day in 1789. He asked Americans to show their appreciation for the final ending of the war of independence and the successful adoption of the U.S. Constitution. However, it was Abraham Lincoln who proclaimed the final Thursday of every November was to be Thanksgiving in 1863. This day commended all those affected by the civil war that tore America apart.

In 1939, President Franklin D. Roosevelt moved Thanksgiving up a full week, in order to improve retail sales during the great depression. However, this was met with significant opposition and the president signed a bill in 1941 making Thanksgiving the fourth Thursday in November.

Should We Rethink How We Celebrate Thanksgiving?

The myth of the first Thanksgiving in America is ideal, but far from what actually happened. The delicious banquet of rich meats and decadent pies, typically shown in pictures and paintings, was not on the menu. Historians believe dishes were prepared using traditional Native American spices and cooking methods. During winter, the sugar supply diminished, so sweets were impossible to come by.

Perhaps the biggest issue with the history of Thanksgiving is that it starts when the Europeans arrived in America. It completely ignores the rich history of the Native American people. Common images online and in magazines misrepresent the deterioration of the alliance the Wampanoags had with the colonists and disregards the bloody wars, massacred people, and land taken from the Native Americans.

What Are Other Ways to Celebrate Thanksgiving?

Most important, Americans need to capture the spirit of the indigenous people. One of the biggest things you can do to celebrate Thanksgiving is by educating yourself on Native American traditions, literature, culture, and cuisines.

Start by enlightening your friends and family on how Thanksgiving can enforce hurtful stereotypes against Native Americans. For instance, you may notice offensive images in holiday decorations and cultural appropriation in the school curriculum.