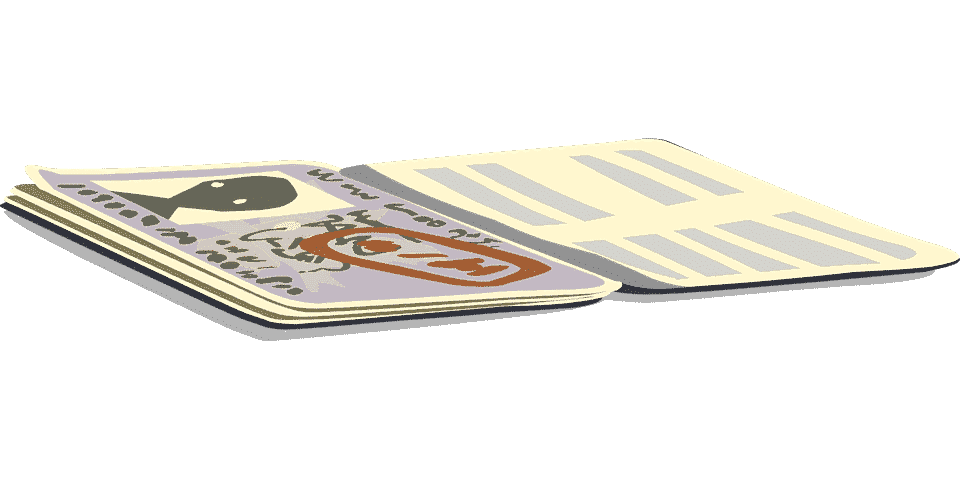 Shortly after being inaugurated, President Biden introduced the U.S. Citizenship Act of 2021 (Act), a 350-page immigration reform bill. On February 18, 2021, Democratic Senator Bob Menendez sponsored the bill in the Senate, while Democratic representative Linda Sanchez introduced an identical version in the House of Representatives.

The Act makes many changes to immigration law, some of which directly impact employers.

Section 3 of the Act replaces the term “alien,” used to refer to those persons not citizens of the United States, with the word “noncitizen” in all relevant sections of the United States Code. For existing regulations and other administrative documents currently in use that reference alien, that word is deemed to mean noncitizen.

The Act outlines an expedited path to citizenship for different categories of people. These include:

These individuals, subject to specific requirements, may be immediately eligible for green cards.

The Act also provides an eight-year path to citizenship to those persons deported after January 19, 2017, with residence in the U.S. for at least three years before the deportation, and who meet criteria related to family unity or other humanitarian reasons.

The Department of Homeland Security is required to draft plans optimizing the use of technology at ports and the southern border. For example, high-throughput scanning at ports (Section 2301) is encouraged, while at the southern border, DHS is authorized to implement the “the deployment of technology between ports … of entry that focuses on flexible solutions that can … expand the ability to detect illicit activity.” (Section 2302).

A significant source of undocumented immigrants is from Central American nations. The Act requires several new initiatives to address this concern:

The Act contains several measures to help migrant populations, including:

Employment-Related Provisions and the Consequences for Employers

The Act contains several measures that impact employers – both positive and negative.

Positive Aspects of the Act

Many provisions increase the pool of immigrant workers.

Title III of the Act, “Reform of the Immigrant Visa System,” increases the number available to prospective employers.

First of all, the level or “cap” of worldwide employment-based visas is increased to 170,000 from the previous 130,000. Added to this number are the unused visas from 1992 to 2020. Furthermore, under current law, spouses and children of green card holders are counted under the cap. Title III changes this by providing these spouses and children with their own green cards, which don’t count against the 170,000 cap.

Second, those with a Ph.D. in science, technology, engineering, and math (STEM) no longer count towards the limit. The law requires that the STEM doctoral degree was earned in the United States.

“establish a pilot program for the annual admission of not more than 10,000 admissible immigrants whose employment is essential to the economic development strategies of the cities or counties in which they will live or work.”

H-1B visas, which are granted to foreign workers temporarily to be employed in specialty occupations, are also impacted. Title III allows the Secretary of Homeland Security to establish procedures changing the allocation system of H-1B visas from a lottery to a wage-based system.

Unfavorable Aspects of the Act

Section 5105, “Prohibition of Discrimination Based on National Origin or Citizenship Status,” is of potential concern to employers.

The Immigration and Nationality Act, at 8 U.S.C. section 1324b(a), currently provides that:

“It is an unfair immigration-related employment practice for a person or other entity to discriminate against any individual (other than an unauthorized alien…) with respect to the hiring, or recruitment or referral for a fee, of the individual for employment or the discharging of the individual from employment …in the case of a protected individual … because of such individual’s citizenship status.”

Per 8 U.S.C section 1324b(3), a “protected individual” is a citizen of the United States, permanent residents, and approved refugees.

Section 5105 of the Act modifies the definition of a protected individual to include all noncitizens that have employment authorization, like those with employment authorization documents or those visa holders sponsored by employers. With this change, these additional individuals are protected against the unfair immigration-related employment practice of discrimination based on a person’s national origin or citizenship status. Many examples of unfair immigration-related employment practices involve the employment verification system currently in force pursuant to the Immigration and Nationality Act. Such examples include:

Another unfair immigration-related employment practice is the requirement that a person submit documentation other than that required under current I-9 rules.

Penalties for Violation of Section 5105

These amounts are to be adjusted periodically for inflation.

What is Not Included in the Act?

The Act has provisions both promising and concerning to businesses interested in hiring foreign workers. As the bill works its way through Congress, these provisions will likely change in scope and applicability.