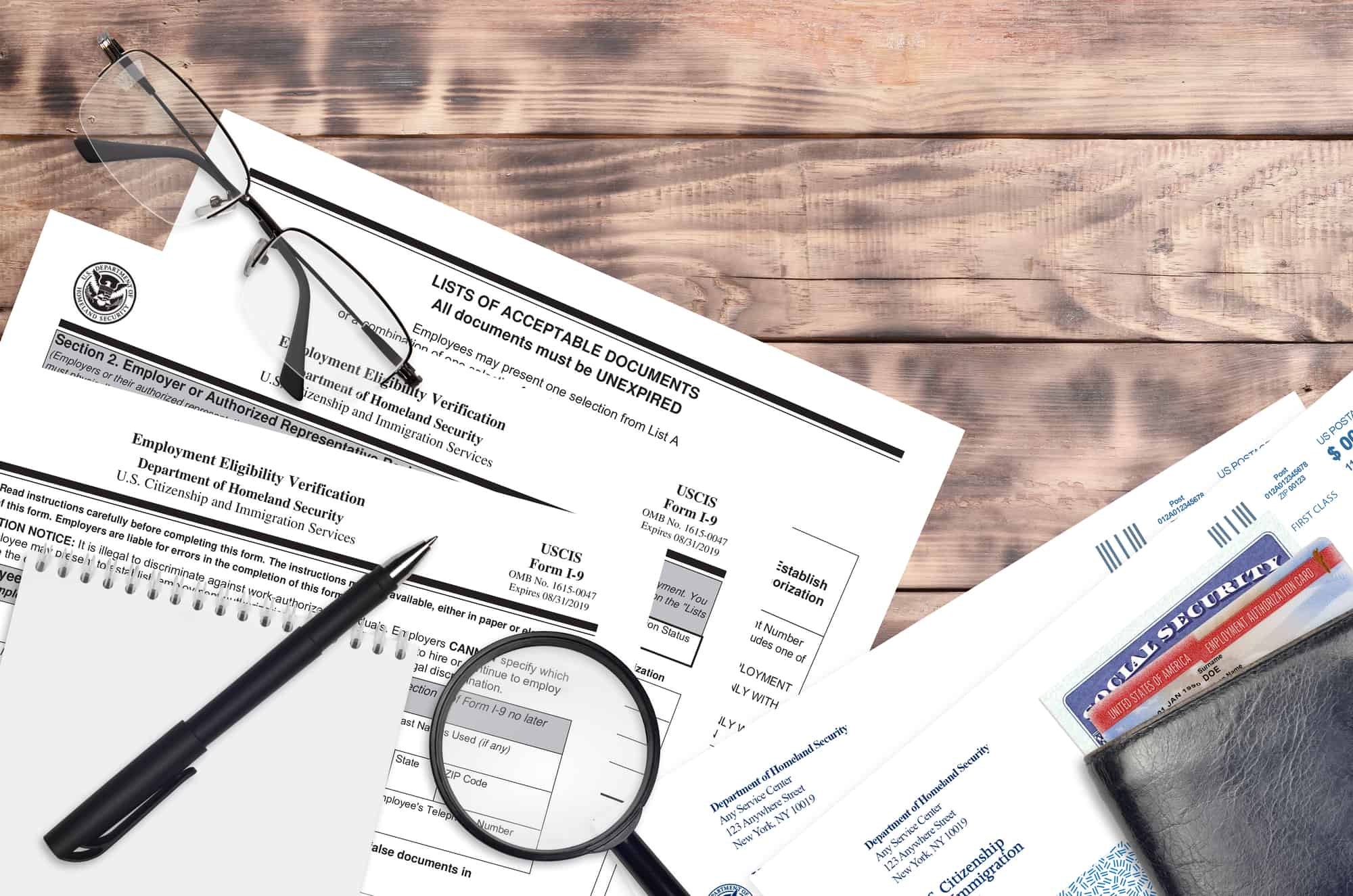 Although the employers admitted the violations, each raised different defenses. In Maverick Construction, the employer raised a financial defense of inability to pay. In Taco Ole Mission and Taco Ole Edinburg, the employers asserted two affirmative defenses: “(1) ICE audit was not random, in violation of the Fourth Amendment, and (2) ‘Fifth Amendment challenge since Respondent believes that other similar situated employers have not received such extensive fines.’” Additionally, the employers discussed their poor financial conditions.

Although OCAHO summarily denied the affirmative defenses, it decided to bifurcate the issues of liability and penalty assessment “in light of the passage of time and the ongoing COVID-19 pandemic.” Thus, the employers are given “the opportunity to submit updated financial information relevant to the penalty determination.”

Interestingly, after AILA’s Verification and Documentation Liaison Committee requested a resumption of the publication of counsel in OCAHO decisions, OCAHO resumed this practice in their December 2021 decisions. Thank you OCAHO Chief Administrative Hearing Officer James McHenry. If you want to know more information on I-9 compliance, I recommend you read The I-9 and E-Verify Handbook, a book I co-authored with Greg Siskind, and available at http://www.amazon.com/dp/0997083379.