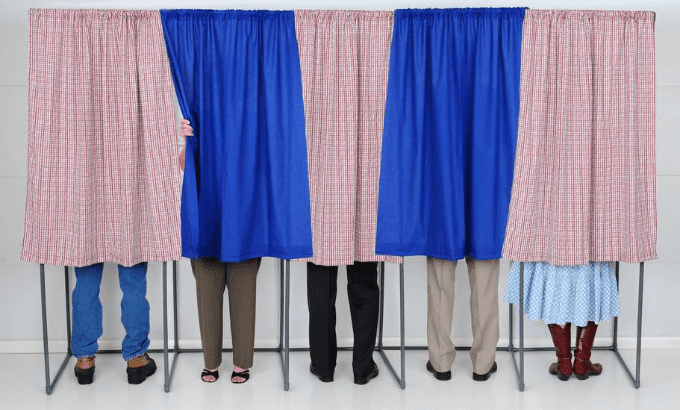 It is worth noting that voters in Illinois also voted on and approved a minimum wage initiative on Election Day. However, the initiative was a non-binding advisory question and it is unknown what further action will be taken regarding the state’s minimum wage as a result of the vote. 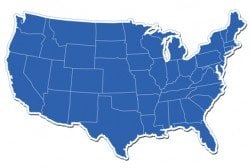 For an analysis of current and future minimum wages for all 50 states plus the District of Columbia and how they compare to the federal minimum wage, download our State Minimum Wage Analysis – November 10, 2014

In analyzing this list, it is worth noting some states that are absent and which, with the growing movement to peg minimum wage to cost of living, may seek in the near future to join those that have already made the change. State worth watching in the near future include California, Illinois, New Hampshire, New Mexico, and Pennsylvania, amongst others. In fact, with states that tend to have more conservative employment and labor laws, like Arizona, Florida, and South Dakota, pegging their minimum wage to the cost of living, it is fair to assume that any state may adopt the practice.

With the growing call for minimum wage increases and the success of minimum wage initiatives on Election Day, it is fair to assume that 2015 will bring with it even more state minimum wage changes. We can also assume that those changes will come from the electorate directly if state legislatures fail to take action. We at will keep you up-to-date as these changes take place.