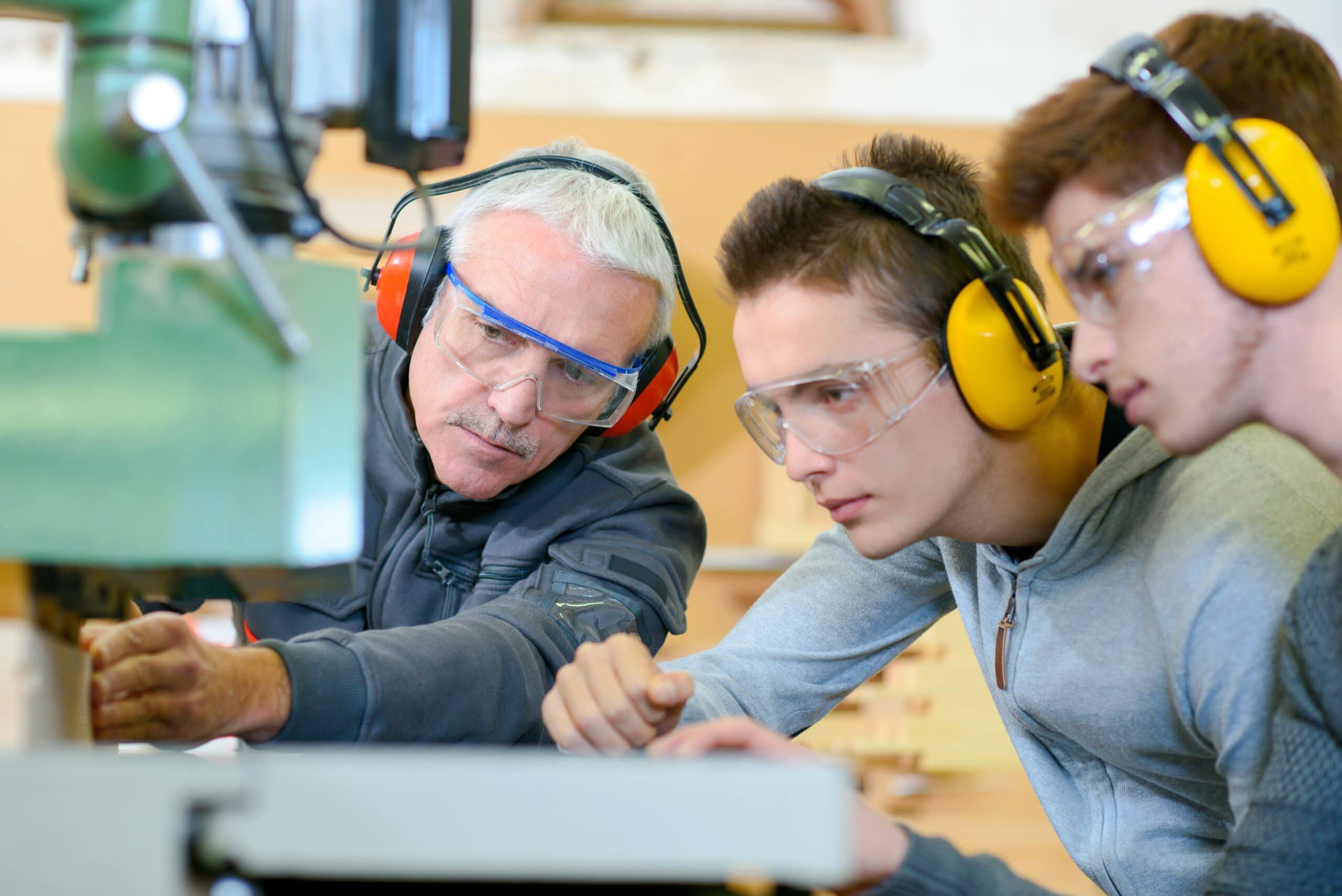 In keeping with Trump’s deregulatory philosophy, the IRAP program had fewer regulations affecting it than recognized apprenticeship programs. This led to criticism of the IRAP program as being insufficiently regulated. As the Biden administration put it in a press release: “[IRAP] programs have fewer quality standards than registered apprenticeship programs—-for example, they fail to require the wage progression that reflects increasing apprentice skills and they lack the standardized training rigor that ensures employers know they are hiring a worker with high-quality training.” Biden “is also asking [Department of Labor] to consider new rulemaking to reverse these programs and to immediately slow support for [IRAP] programs.”

Instead of IRAP programs, Biden is seeking to increase support for registered apprenticeship programs. According to the release,

[R]egistered apprenticeships have been a reliable pathway to the middle class for decades—-including for workers who don’t go to college—-by training workers for good jobs and allowing them to earn while they learn. A Mathematica study shows workers can earn $240,000 more over the course of their lifetime–$300,000 when including benefits—-by participating in these programs.

Some IRAP programs will survive. Although applications for Standards Recognition Entities (SREs) for IRAPs have been suspended, there are currently twenty-seven that have SRE approval. SREs evaluate and recognize IRAPs. The IRAPs that are now recognized by an SRE will carry on. In addition, recognized SREs may possibly approve new IRAPs.
According to a DOL press release, “The department will suspend its acceptance and review of new or pending applications for Standards Recognition Entities in the Industry-Recognized Apprenticeship Program.” Instead of IRAPs, the Biden administration plans to expand registered apprenticeship programs. The release quotes Principal Deputy Assistant Secretary for the Employment and Training Administration Suzi LeVine as saying: “Registered Apprenticeships provide pathways to strengthen our workforce and our economy at this critical time in our nation’s history.” The Biden administration sees IRAPs as redundant, performing tasks that other programs already perform better.

Registered apprenticeship programs involve a large number of industries, including trucking, construction, and manufacturing. But as LeVine puts it: “Now, more than ever, the American workforce needs to be adapted as long-standing industries transform and create demand for skills in cutting-edge fields like cybersecurity, green energy, software development and data science.” Biden’s proposed expansion of registered apprenticeships seems aimed to include new fields previously not involved in apprenticeship programs.

As hinted at by their name, IRAPs were industry-driven. Industries set the standards for their apprenticeship programs and directed their execution, with considerably less oversight by the DOL. SREs were not required to report to the DOL on the success rate of the programs they oversaw, for example. IRAPs were also suspected of putting worker safety and quality of training at risk. Furthermore, the pay scale of IRAPs was not as high as for registered apprenticeship programs. For these reasons, the Biden administration has frozen the IRAP program and halted recognition of new SREs.

The National Apprenticeship Act of 2021 has passed Congress and awaits a vote in the Senate. The bill provides:

statutory authority for the Office of Apprenticeship (OA) within Labor. The OA’s responsibilities include (1) supporting the development of apprenticeship models; (2) recognizing qualified state apprenticeship agencies, and operating apprenticeship offices in states without a recognized agency; (3) providing technical assistance to state agencies; (4) periodically updating requirements for each occupation in the apprenticeship program and determining whether to approve new occupations for the program; (5) promoting greater diversity in the national apprenticeship system; and (6) awarding grants provided under this bill.

The bill will expand existing apprenticeship programs and create new ones, while striving to maintain quality of the education of apprentices. It will also strive to increase workforce diversity by expanding the participation of Black and brown people, other minorities, and women. If the bill reaches Biden’s desk, he may be expected to sign it.

Employers can expect a reinvigorated DOL under the Biden administration. The cancelation of the IRAP program and expansion of registered apprenticeships is just one example. It also seems likely that the DOL will expand under Biden, bringing increased enforcement of regulations. Employers should make sure that they are up-to-date on compliance.