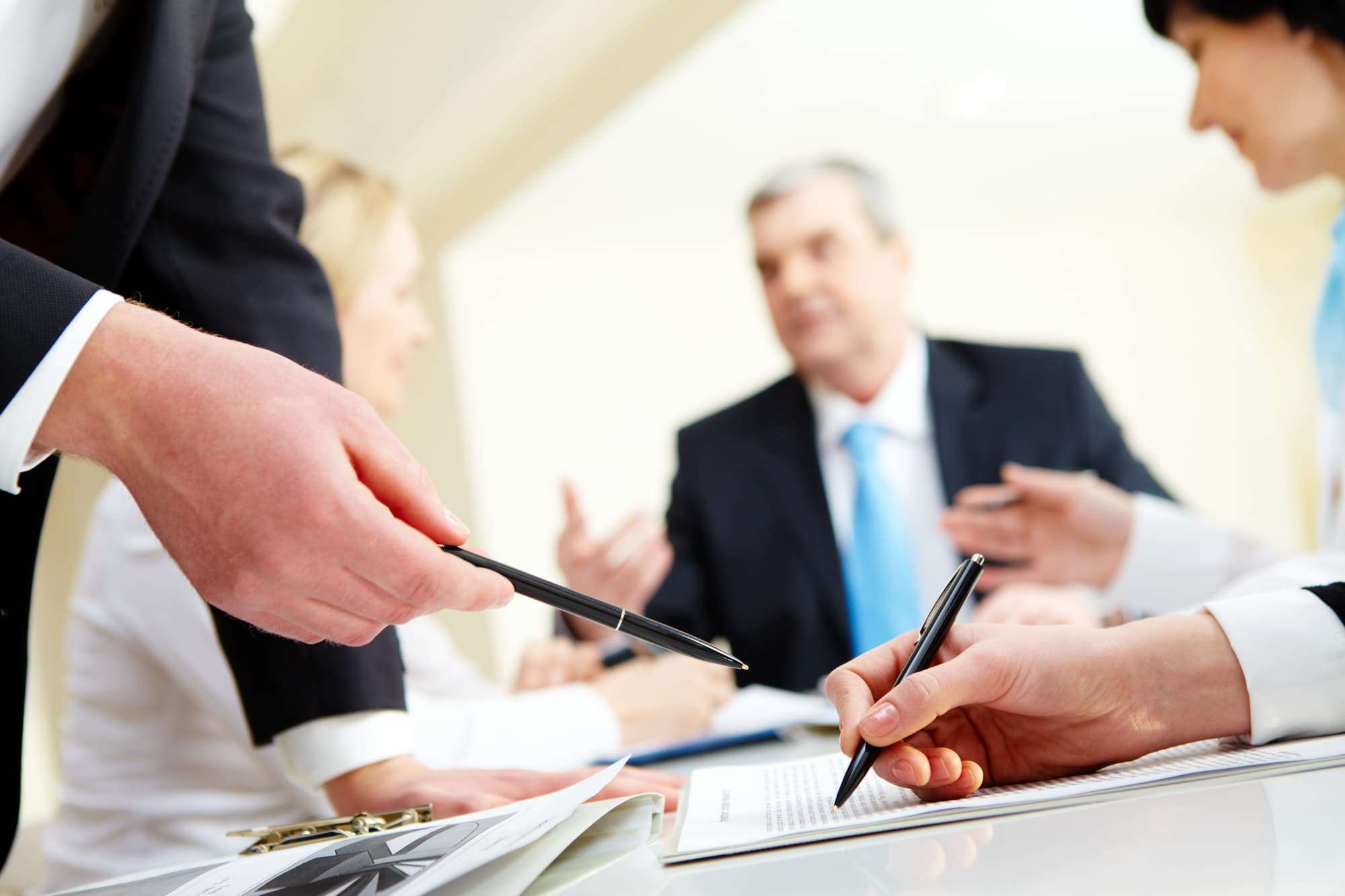 The National Labor Relations Board (NLRB) found, in Ruprecht Co., 366 NLRB No. 179 (Aug. 27, 2018), an employer cannot unilaterally implement E-Verify if its employees are represented by a union; rather, it must give the union notice and opportunity to bargain about its implementation.

While Ruprecht Co. and UNITE HERE Local 1 were in negotiations for a collective bargaining agreement, Ruprecht Co. received a Notice of Inspection/Subpoena from Immigration and Customs Enforcement (ICE) requesting their I-9 forms. Thereafter, Ruprecht supplied 262 Form I-9s.

Before ICE reached any decisions on the I-9 forms or the employees’ authorized status, Ruprecht Co. enrolled in E-Verify and began using it to check the authorized work status of new hires. Ruprecht Co. did not inform the Union of this event at that time. Ruprecht Co. said it did so “in order to avoid a catastrophic loss to its workforce should another audit occur in the future.” Ruprecht Co. was not required by state or federal law to enroll in E-Verify. After enrollment, the Union was informed of the use of E-Verify by its members. Thereafter, a Union representative contacted Ruprecht Co. with suggested language from other collective bargaining agreements which precluded an employer from using E-Verify unless required to do so by state or federal law.

On July 10 and 14, ICE identified certain employees who were “deemed” to be unauthorized to work unless these employees presented valid work authorization. The company notified the Union but refused to supply the names without a confidentiality agreement. On July 16, the company and Union held a bargaining session where Ruprecht Co. made a proposal to use E-Verify and informed the Union it was already using it.

On July 17, ICE provided Ruprecht Co. with a Notice of Suspect Documents naming 194 employees who did not appear to be authorized to work. It stated those employees should be given an opportunity to present valid documentation and gave the company 10 days to verify their work authorization, terminate the employees or receive fines from ICE.

The NLRB found enrollment in E-Verify was a term and condition of employment, which is a mandatory subject of bargaining with the Union. The company had an obligation to notify the Union and give the Union an opportunity to bargain about whether to enroll and use E-Verify. Instead, it unilaterally implemented E-Verify in violation of Section 8(a)(5) of the National Labor Relations Act.

The majority disagreed because:

Takeaway – If employees are represented by a union and their employer wants to enroll in E-Verify, the employer must give the union notice and opportunity to bargain about E-Verify. As a former NLRB attorney, I find it fascinating when immigration law and labor law collide.