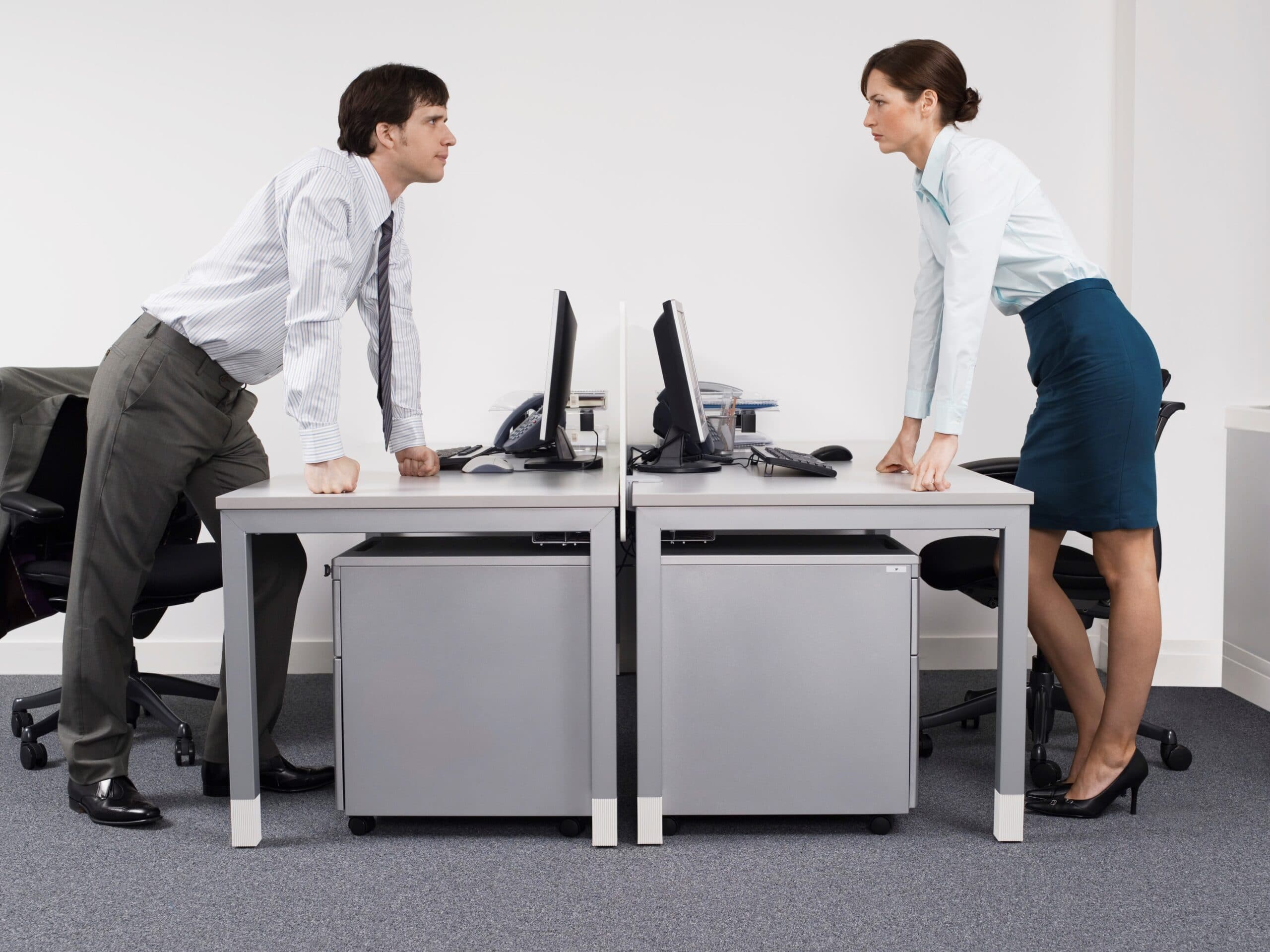 A few areas of law are of perpetual concern for employers. These hardy perennials of lawsuits include sexual harassment, background checks, discrimination, personal injury, wrongful termination, and overtime. While such cases do not always generate new issues for higher courts to examine, they reliably spring from human nature, and as such employers must be perennially prepared with documentation, training, and evidence of compliance.

A review of some cases from a legal news site shows that sexual harassment suits continue to flower in the yards of employers across the country. For example, some recent summaries on Law360 mention cases from Maryland, New York, and Illinois. The fact patterns are unsurprising: an employee alleges she was coerced into sex by a male superior; at New York’s Museum of Sex, management allegedly did not act sufficiently to stop harassment of tour guides by visitors (who were sometimes intoxicated) and staff; a male supervisor at a gym allegedly made sexual comments and advances toward female employees. The stories are not limited to private workplaces. Other news stories recount a sex harassment lawsuit filed against the attorney general of Indiana and a suit by a former student against a university, the employer of a professor who allegedly harassed the student. Even the FBI is not immune; it has been sued by sixteen former recruits, including some agents, who allege they were harassed.

For employers, a few of these lawsuits offer one clear lesson: take complaints seriously. The tour guides in New York and the university student, for example, allege that their complaints were largely ignored. An employer should also have a workplace policy; train managers, supervisors, and employees on that policy; and review and monitor the workplace so that its enforcement may be documented. Some states require employers to conduct sexual harassment training.

Some states have also taken steps to help avoid another hardy perennial: allegations of discrimination resulting from background checks, which may unfairly target minorities. In a similar vein, Nevada recently passed a law making it illegal for employers to deny employment to applicants on the basis of a positive test for marijuana, with an exception for public safety and transportation jobs. California, in turn, “banned the box” in 2018. Specifically, the California law forbids employers not only from making hiring decisions based on an applicant’s criminal history but also from including the box on applications that must be checked if the applicant has a criminal history. Meanwhile, news stories from New York recount that Macy’s has been sued for firing employees when undisclosed background checks reveal criminal convictions. Madison Square Garden has also been sued over the similar practice of using credit checks to deny employment without giving applicants a chance to explain.

To avoid this perennial, employers need to check if they are in compliance with state as well as federal law when it comes to background and credit checks. Some employers may also consider banning the box or allowing applicants with imperfect pasts a chance at a new start.

The main federal law against discrimination in employment, Title VII of the Civil Rights Act, is another perennial source of lawsuits. Recently, the Supreme Court decided one minor issue regarding discrimination lawsuits. In Fort Bend County v. Davis, the court resolved a conflict among the lower circuit courts on a technical matter concerning discrimination suits. The issue was whether a plaintiff must raise an allegation of discrimination at the earliest stage of a case for it to be considered later. In a unanimous opinion, the court ruled that this is not necessary. A suit may proceed on a claim that is raised after the initial filing. This ruling serves as a warning to employers that an employee who loses on one claim may yet move forward on another, even if that claim was not raised at first. The perennial lesson: to avoid surprises later, investigate and document allegations of discrimination thoroughly.

An employee handbook may provide employers with policies and procedures that limit the risk of wrongful termination suits. A handbook that makes clear that harassment, discrimination, and retaliation, for example, are not tolerated and that allegations of such behaviors will be taken seriously may help to cast doubt on accusations of such conduct. To be most effective, these statements must be backed up with documented training and compliance efforts.

One example of the value of such compliance efforts is offered by the news story of Ramirez v. Jack in the Box. According to Restaurant Business Online, a former employee, Blanca Ramirez, was first injured on the job and then sought accommodation for her injury. She alleged that she was denied accommodation as well as worker’s compensation benefits. She also alleged that she complained to human resources when her “supervisor sent her a sexually explicit photograph.” Ramirez further alleged that complaints she made about inappropriate acts by male employees toward “underage female employees were ignored.” The trial court awarded her $15.4 million.

Allegedly ignoring complaints of sexual harassment and retaliation may cost employers later, and so too may not adhering to overtime law. The state of Minnesota, for example, has recently passed a law that

will invest $3.1 million in new funding over the next two years in the Department of Labor and Industry’s (DLI’s) enforcement of the state’s wage and hour laws. The new Minnesota Wage Theft law will create additional protections for workers, including adding criminal penalties for employers who commit wage theft.

Employers are aware that the hardy perennials of employment lawsuits are the result of human nature and accident. So, while the risks cannot entirely be avoided, the dangers of these common suits can be mitigated with policies and procedures on which managers, supervisors, and employees are regularly brought up-to-date.