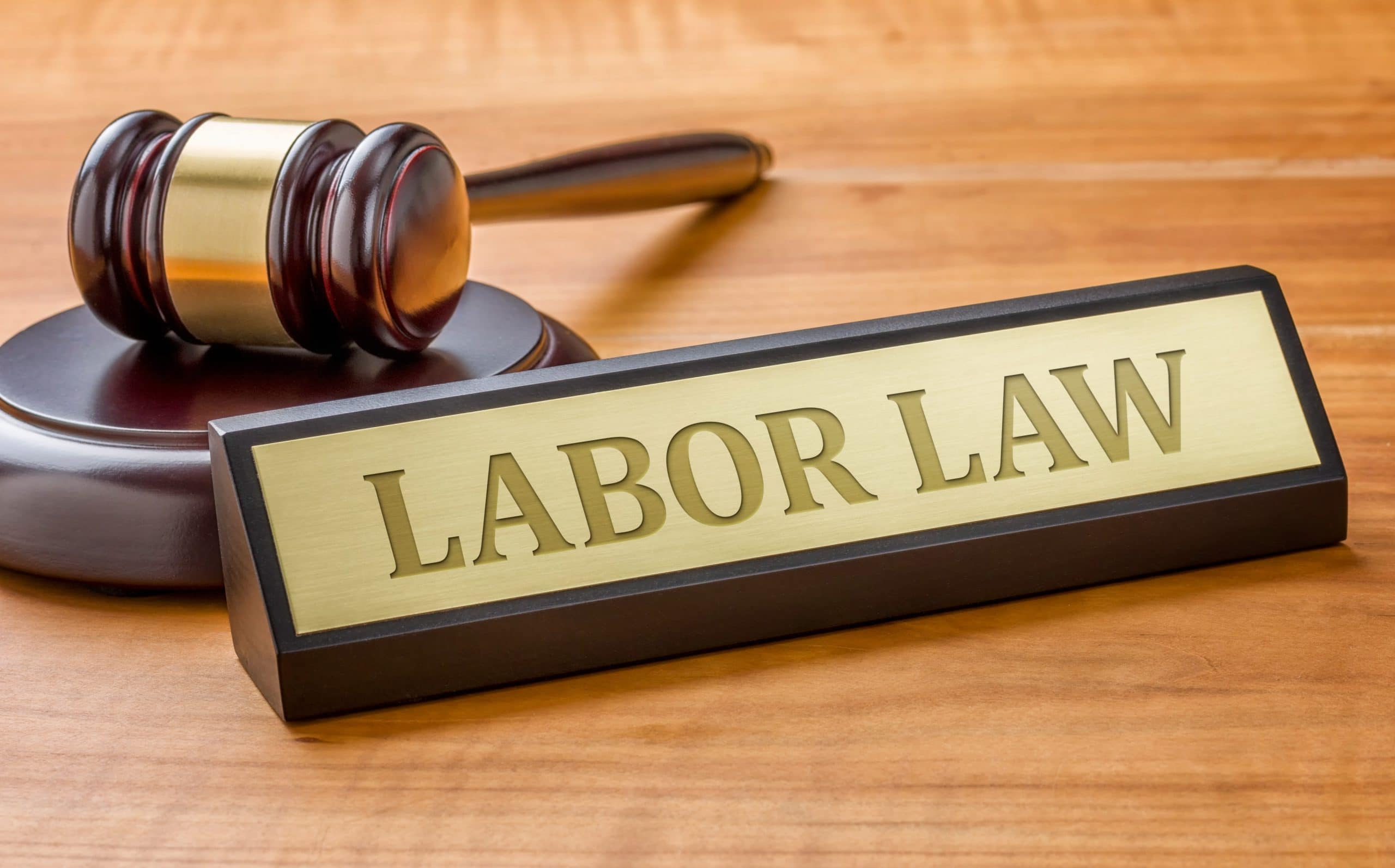 A recent Fifth Circuit case highlights the complexity of the Fair Labor Standards Act (FLSA) and should alert employers to the dangers of running afoul of FLSA rules. Although the plaintiffs lost the case, Escribano v. Travis County, Texas, No. 19-50236 (5th Cir. Jan. 10, 2020) shows how complicated the application of the FLSA can be and shows how employers may want to consider an audit to be sure they are in compliance with the law.

The court outlines the basic facts of the case: “Six Travis County Sheriff’s Office detectives filed this suit alleging that they were entitled to overtime pay. The County was not paying the detectives additional amounts when they worked overtime, so the only issue was whether the detectives were exempt from the FLSA. The County argued that the detectives were exempt as both executive and highly-compensated employees.” One key issue: “Paying employees on a salary basis is not the only requirement for the executive or highly-compensated-employee exemptions.”

According to a Department of Labor (DOL) fact sheet, “To qualify for the executive employee exemption, all of the following tests must be met” [emphasis added]:

As often happens with FLSA cases, one lesson here is that simply calling an employee an executive and paying them a salary instead of hourly is not enough to settle the issue of whether an employee is exempt from overtime. The employee must pass all four of the test criteria listed above if they are to obtain the executive exemption. As the court in Escribano put it: “A number of exemptions take employees outside the FLSA. Byzantine regulations define those exemptions.”

These regulations include the four-part test for the executive exemption. Although the facts of the case were relatively simple, the case dragged on for two years, thanks to “confusion over two possible exemptions, as well as an exception to those exemptions.”

Another consideration for FLSA exemption is compensation. The county claimed that the employees were exempt from overtime because they were highly compensated. The court wrote: “The highly-compensated-employee exemption required the County to also show that the detectives: (1) were paid at least $455/week; (2) earned at least $100,000 annually; and (3) ‘customarily and regularly perform[ed] any one or more of the exempt duties or responsibilities of an executive, administrative or professional employee….'”

One of those regulations–specifically 29 C.F.R. § 541.602(a)–comes into play at this juncture. The regulation states: “An employee will be considered to be paid on a ‘salary basis’ within the meaning of this part if the employee regularly receives each pay period on a weekly, or less frequent basis, a predetermined amount constituting all or part of the employee’s compensation, which amount is not subject to reduction because of variations in the quality or quantity of the work performed.”

Surely the county offered evidence as to how the detectives were paid, but it took an appeal for the court to acknowledge that evidence, contrary to the jury’s finding. Perhaps the jury felt sympathy for the detectives and ruled in their favor regardless of the evidence showing they met the FLSA exemptions claimed by the county. It is also worth noting that while Section 541.602(a) lists the rule, Section 541.602(b) lists the exceptions, mostly having to do with absences from work. Even a relatively simple matter of evidence can become clouded at a trial.

For example, the case relegates to a footnote what might seem to be a rule that could have been at the center of the dispute: the first-responder exception, found at 29 C.F.R. § 541.3(b). The Fifth Circuit noted: “The first-responder exception applies to ‘police officers, detectives, [and] investigators…regardless of rank or pay level, who perform work such as…preventing or detecting crimes,’ ‘conducting investigations,’ or ‘performing surveillance.'”

According to the Fifth Circuit, the detectives, who surely qualified as first responders, made a mistake after the trial by not filing for another trial. “Rather than taking the hint that they needed to challenge both exemptions in a new trial, the detectives changed course; they no longer wanted a new trial on any issues and ‘unequivocally withdr[e]w’ their…motion.” This misstep ultimately cost the plaintiffs their case, as the Fifth Circuit ruled in favor of the posttrial motion to reconsider the jury’s verdict. The lesson for employers is that even a relatively straightforward case, as Escribano seemingly was at trial, can end up taking a long time and considerable expense to reach a conclusion.

Although the plaintiffs lost in Escribano, the case shows how complicated even what could have been a simple trial can become. The detectives sued for overtime under the FLSA; their employer presented evidence of their exemption, and a jury ruled against the employer. Only on a posttrial motion, which the Fifth Circuit ultimately upheld, was the evidence upheld. For this reason, employers should consider conducting an FLSA audit to make sure they are not running afoul of any FLSA rules. Even the appearance of noncompliance may have adverse consequences, and, unfortunately, even being in compliance is no guarantee against litigation. However, making sure one is in compliance is the best way to lessen the risk.